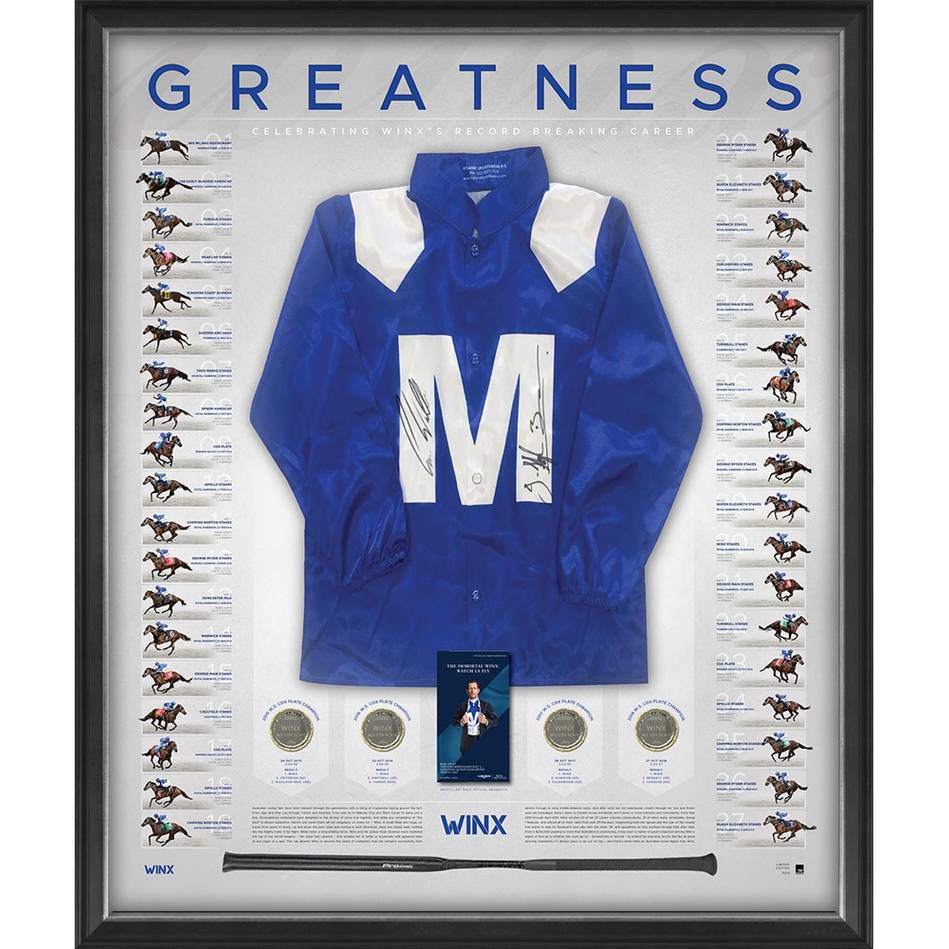 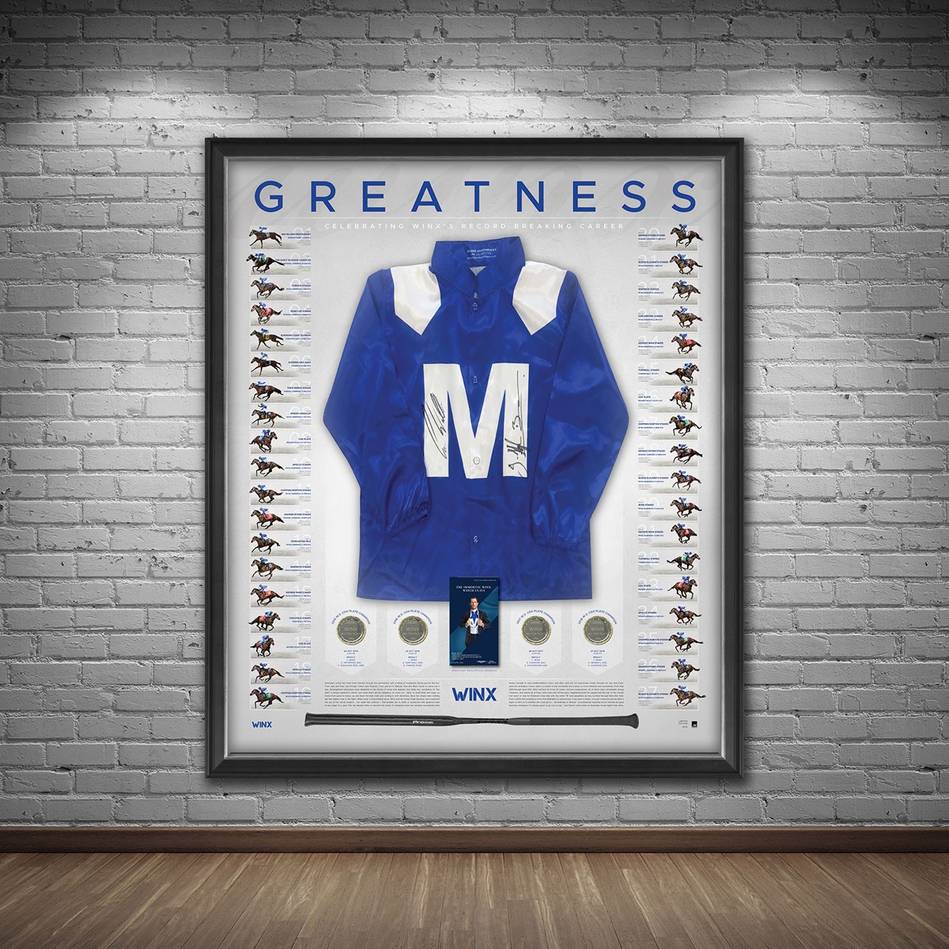 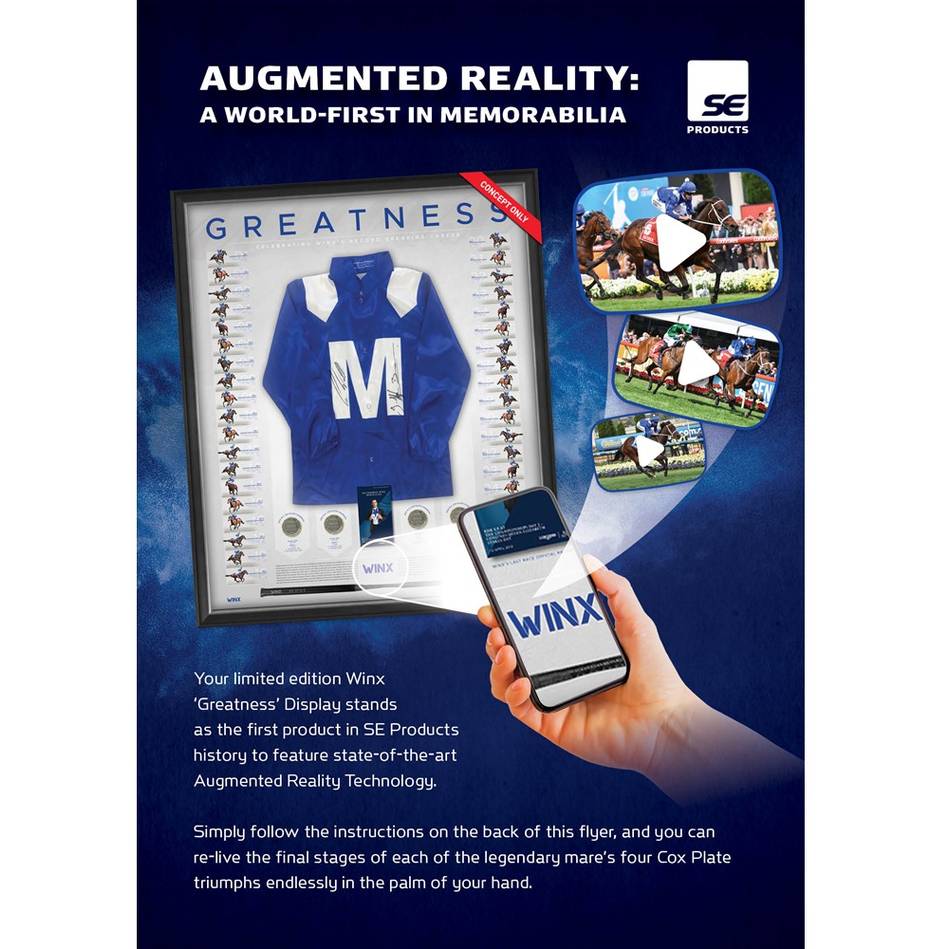 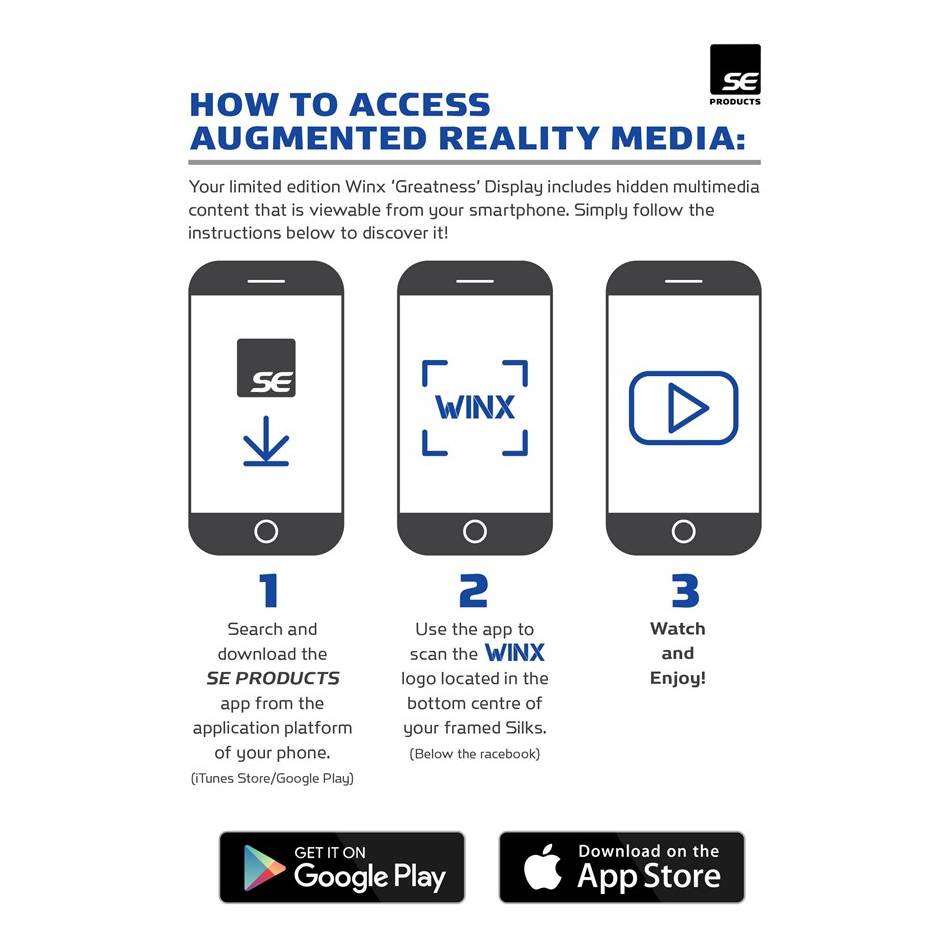 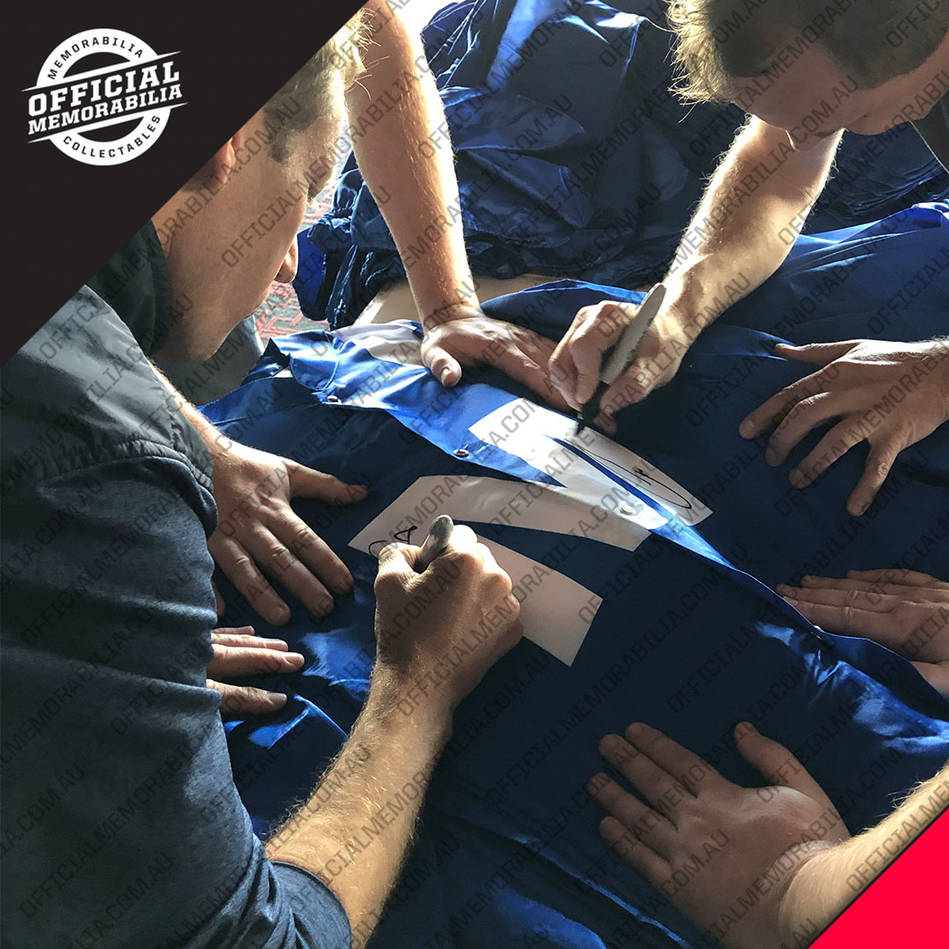 *At the conclusion of Winx's career, it was mutually agreed by both Winx's connections and SE Products that the silks signed by Chris and Hugh would represent the final such signing for commercial purposes. As such... this is it. Once they're gone, they're not coming back. 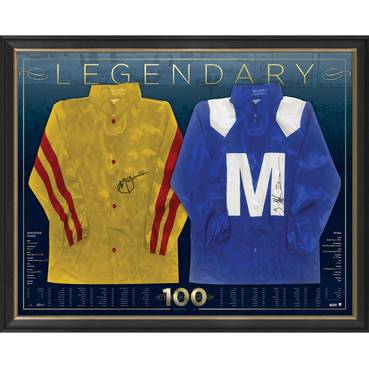 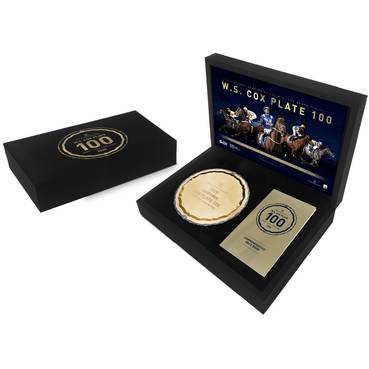 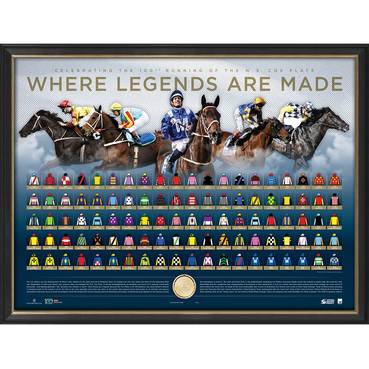 Cox Plate 100 'Where Legends Are Made' Sportsprint 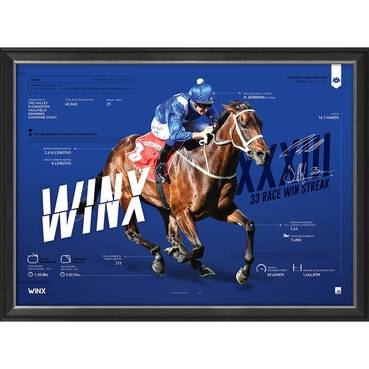