Official Memorabilia is the home of officially licensed, signed 2019 ICC Cricket World Cup memorabilia and collectables. You can purchase with the assurance that it is real, authentic and has been manufactured under license with express permission and endorsement of the sporting body and the athlete(s) featured. Our officially licensed products are featured on Channel 7, The Footy Show, The Herald Sun, The Daily Telegraph, and many more. 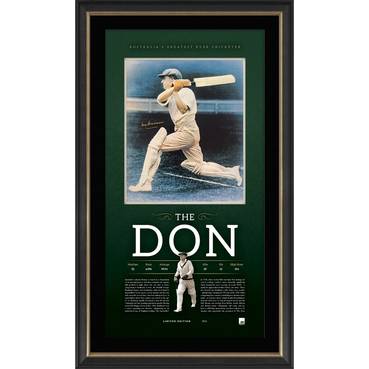 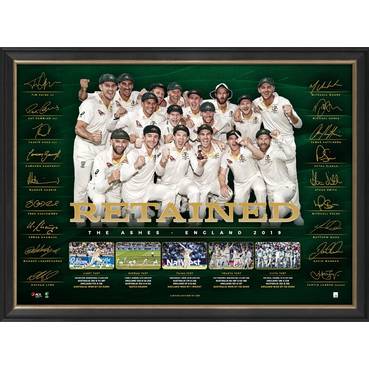 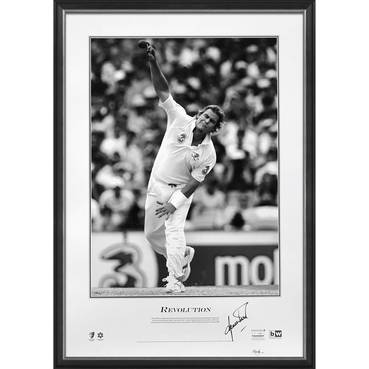 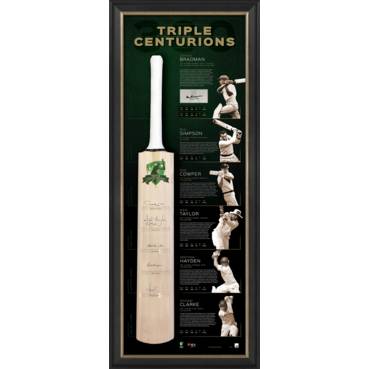 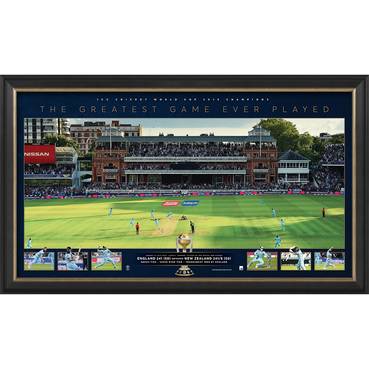 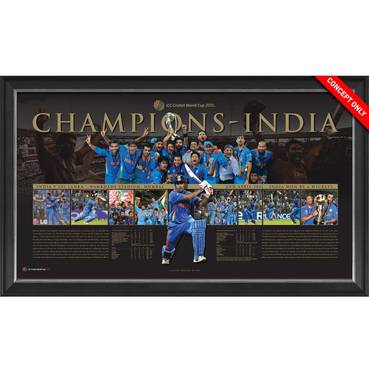 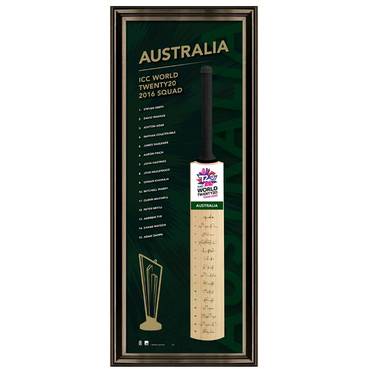 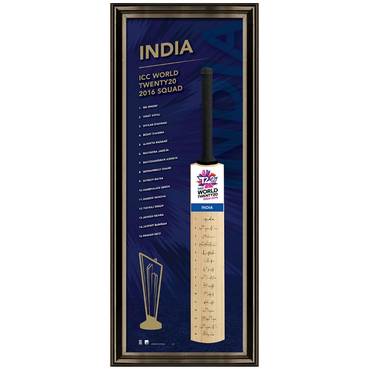 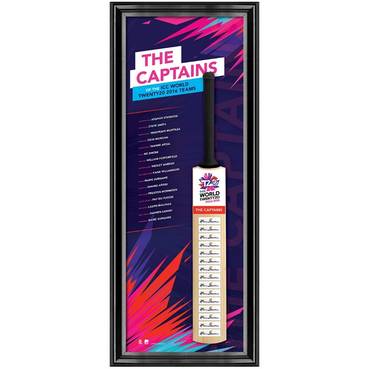