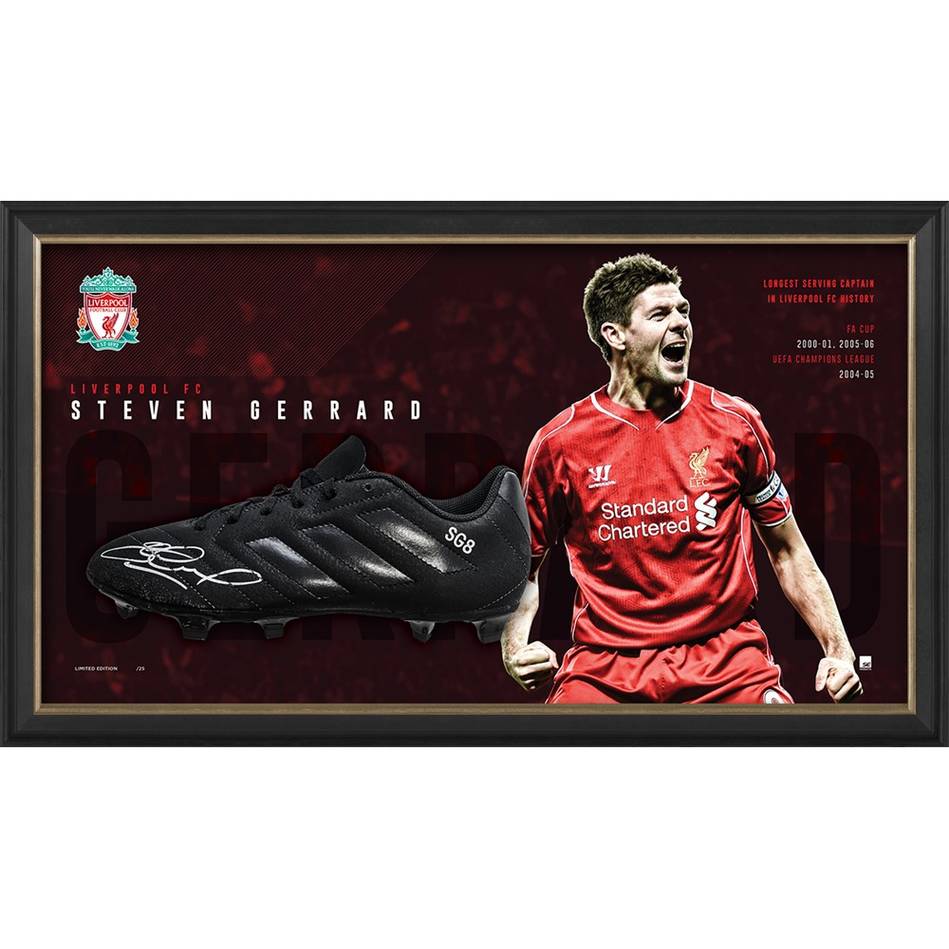 Steven Gerrard is very much Mr Liverpool. Over seventeen years of faithful service, Gerrard inspired the Reds with epic performances on the grandest of stages. In the 2005 UEFA Champions League Final in Istanbul, "Stevie G" led by example as Liverpool staged an astonishing comeback to beat AC Milan and claim the most sought-after trophy in European football for the fifth time in the club's history. That shining display is just one example of how Gerrard's devotion to Liverpool brought out the very best of his exceptional talent. Ending his career with a stint at LA Galaxy, Gerrard's time in the game will be forever remembered for his iconic goals and big-game performances. 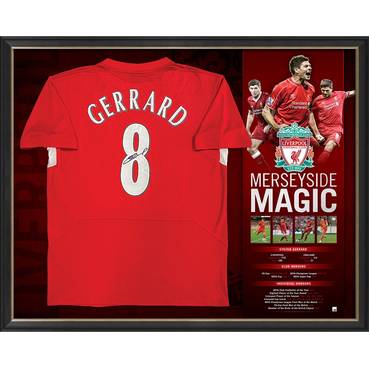 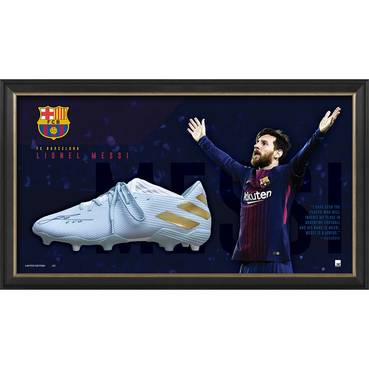 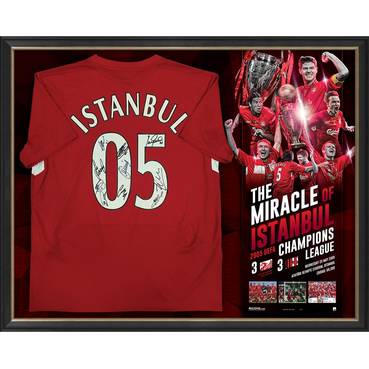 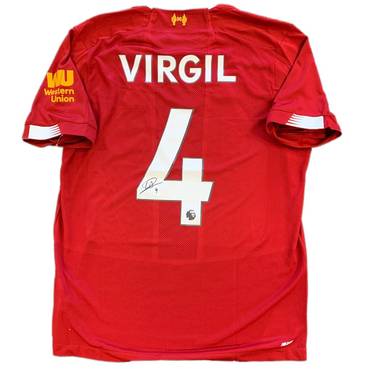