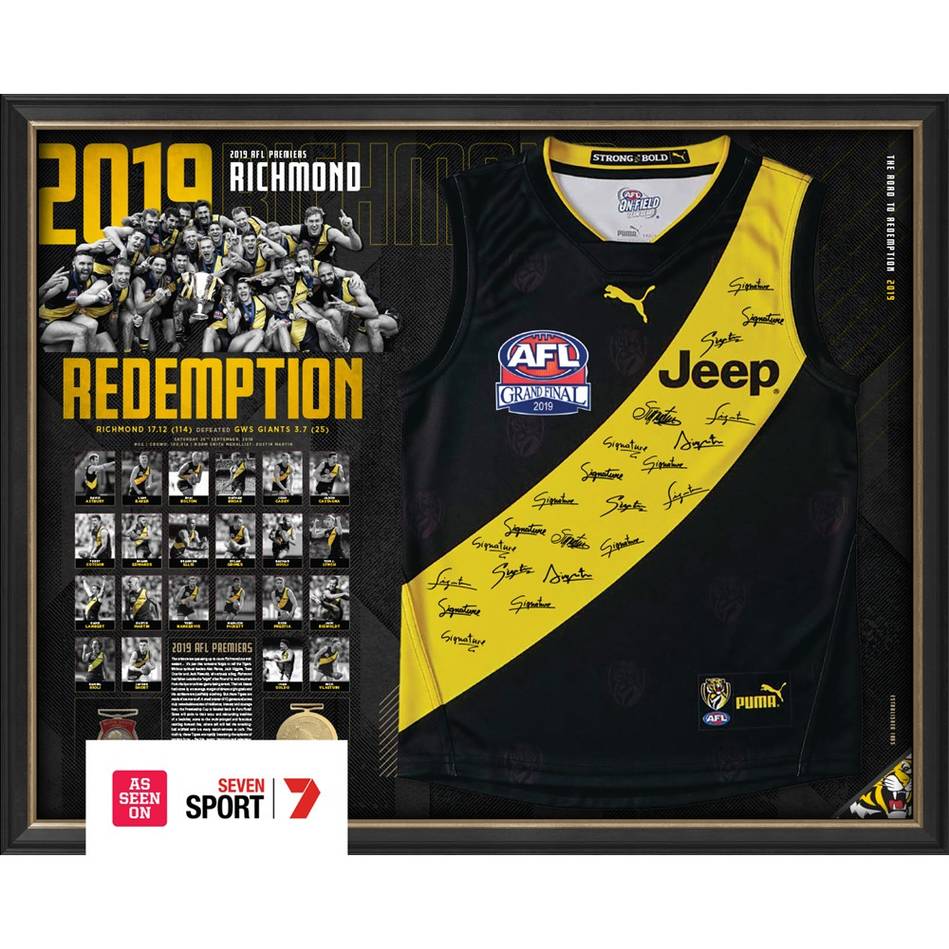 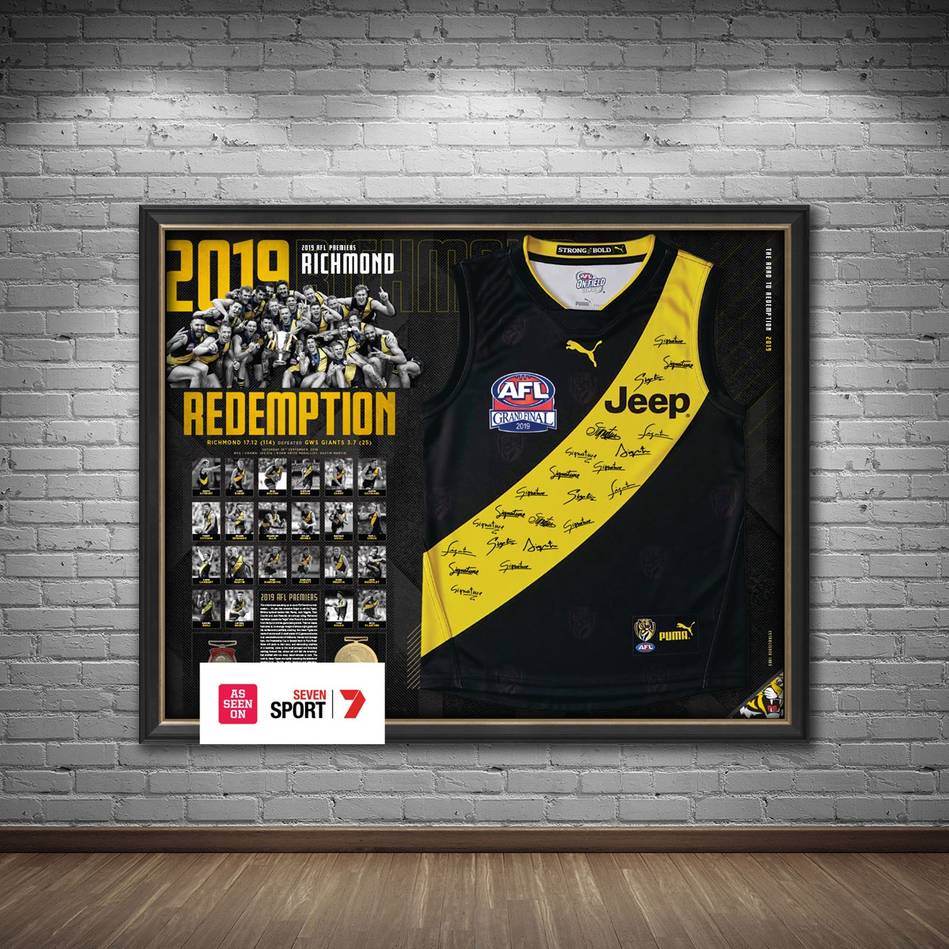 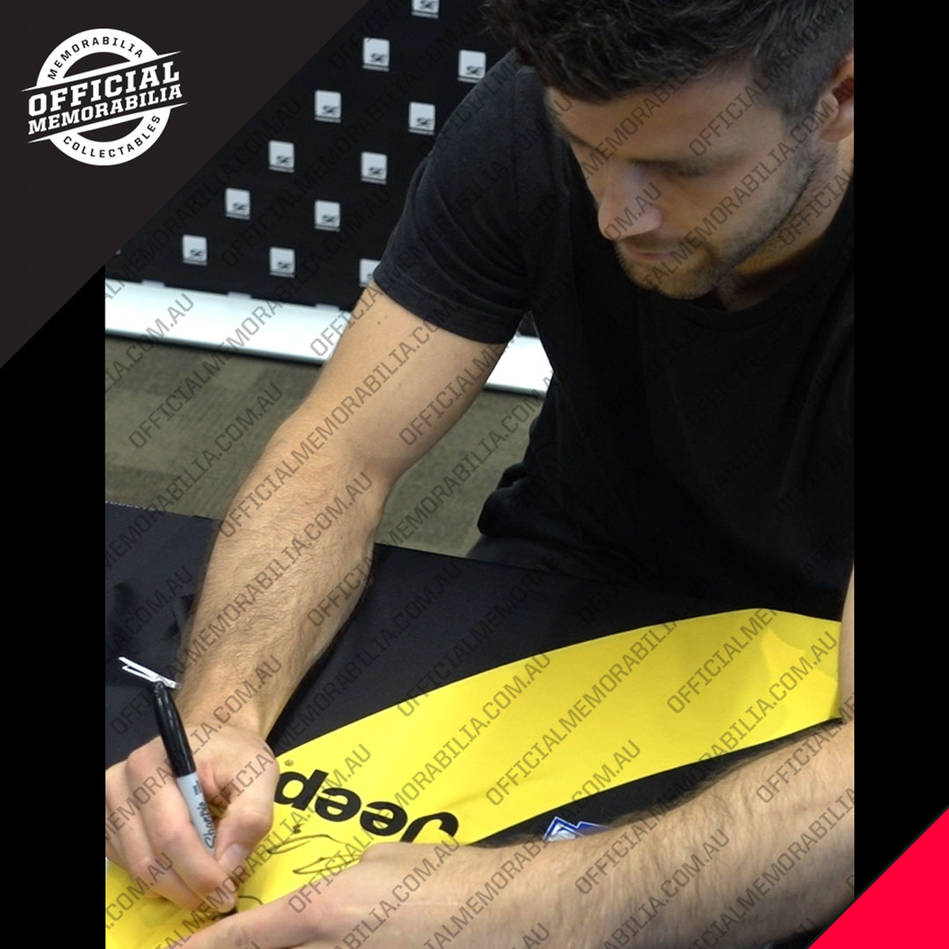 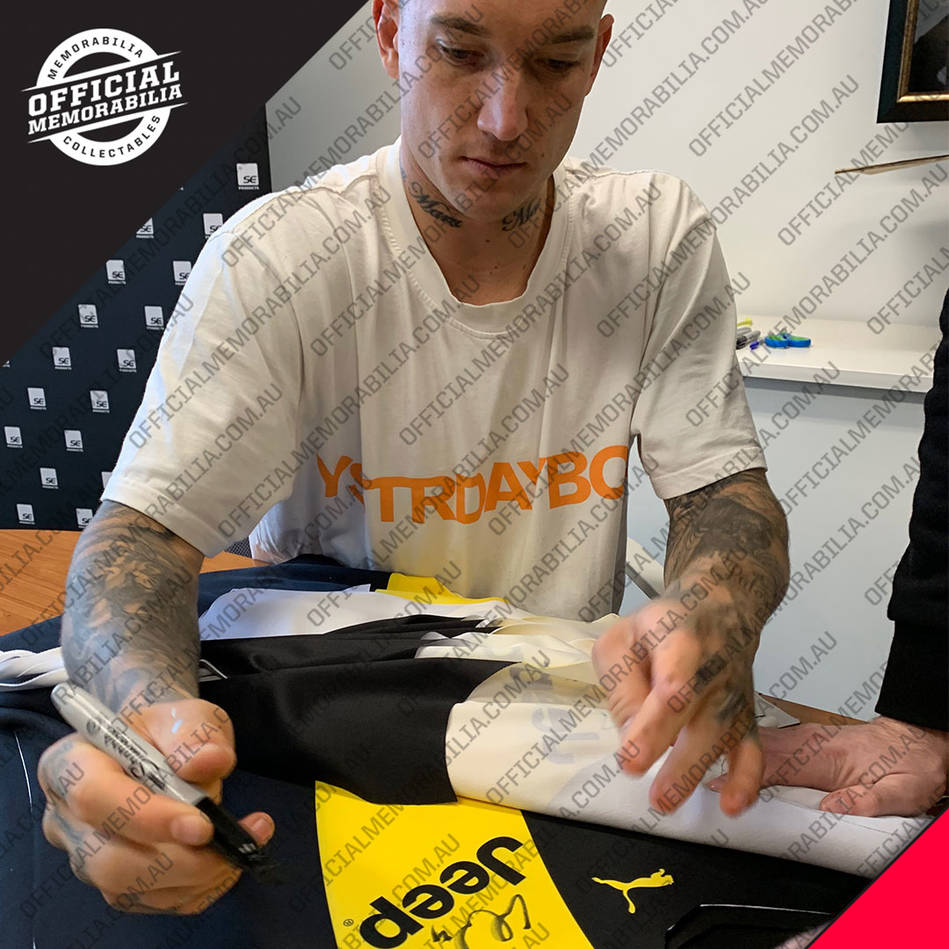 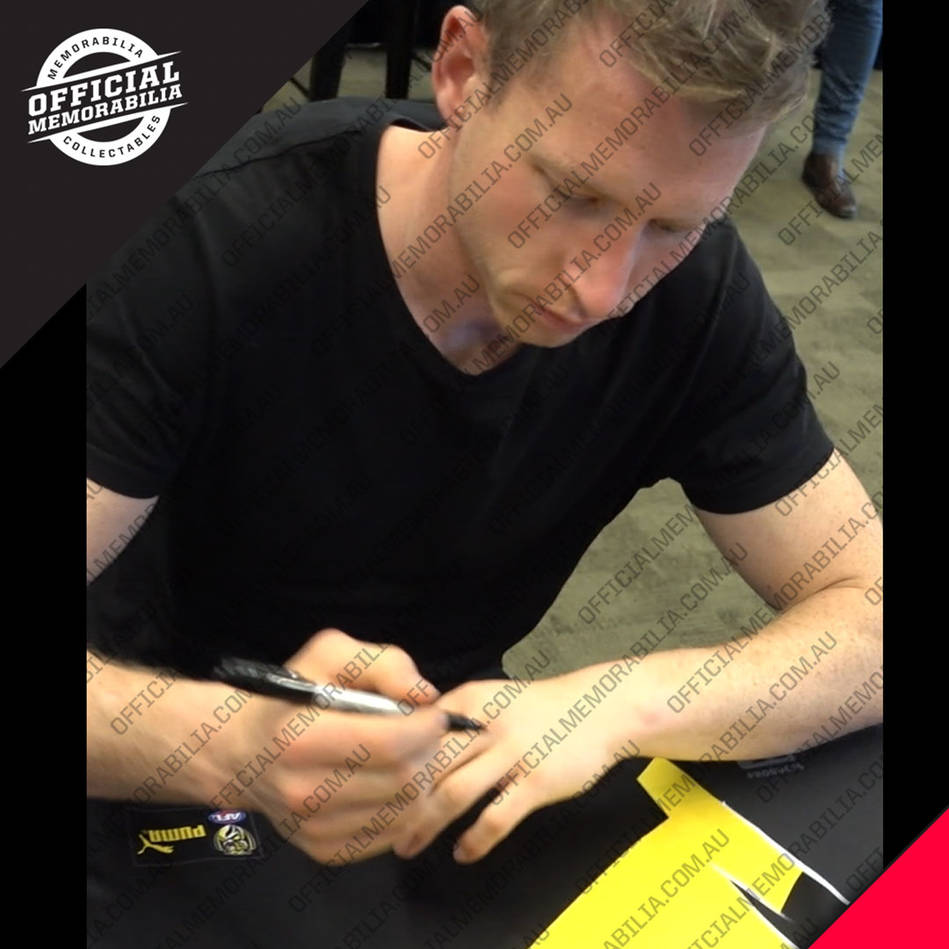 Official footage of the first guernsey being signed by the players, straight after their Premiership triumph! 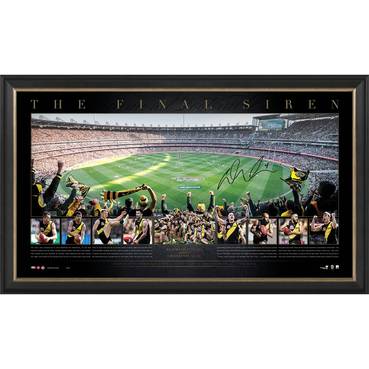 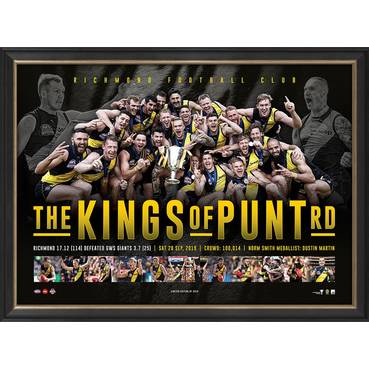