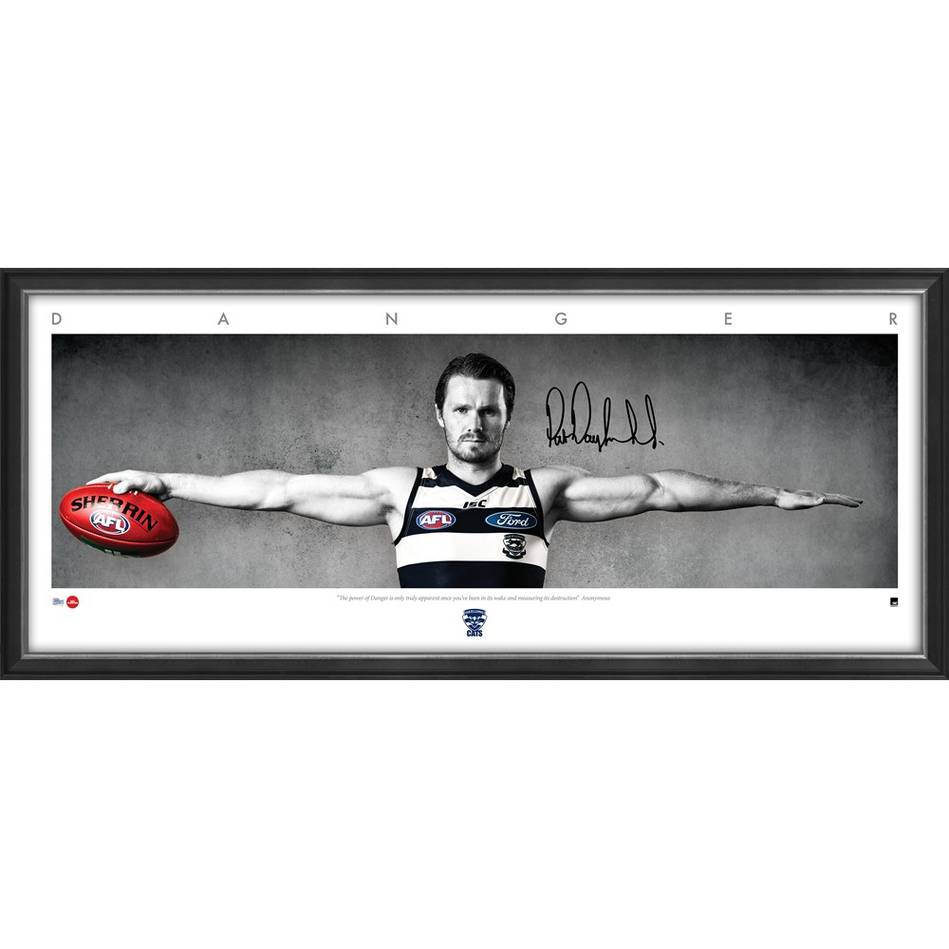 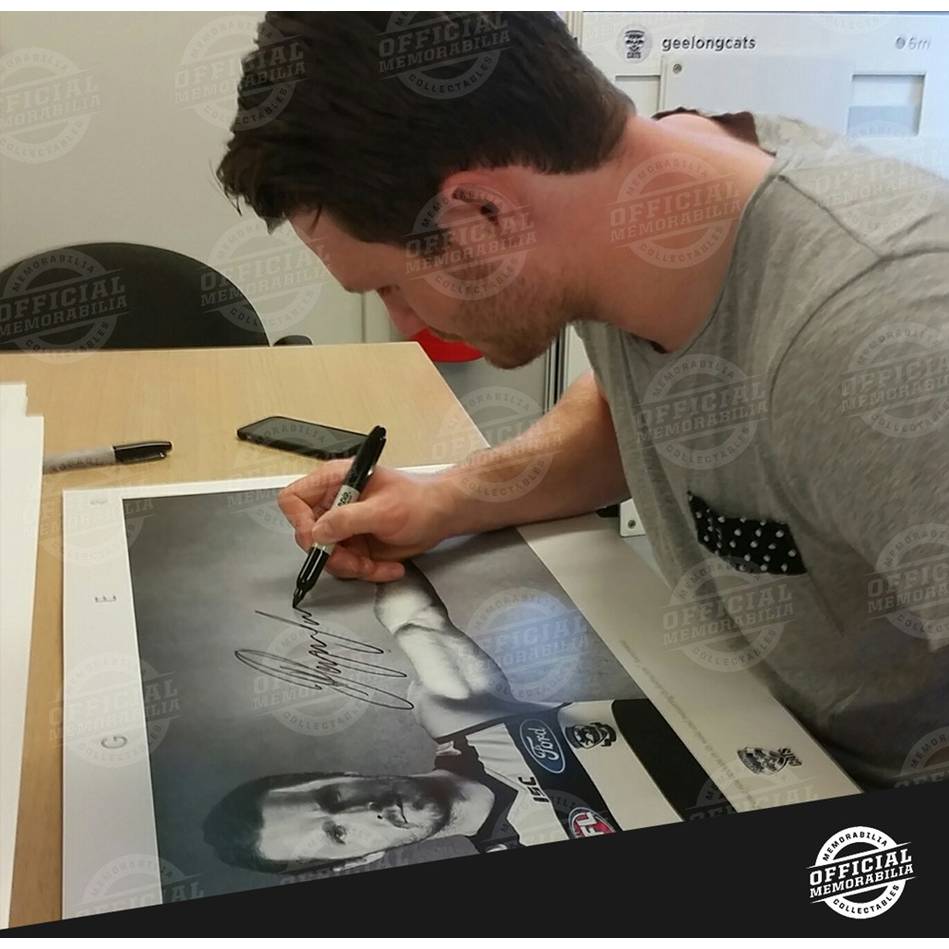 Dangerfield’s affable off-field demeanour, along with his flawlessly honest on-field attack on the ball, have seen him rise to become one of the most respected – and talented – players in the modern game. Since his AFL debut in 2008, the footy world knew it was watching something special when “Danger” took to the field; and his recent arrival at Geelong has single-handedly ignited a Club’s premiership aspirations, and saw an entire community welcome back someone they believe is so rightfully theirs.