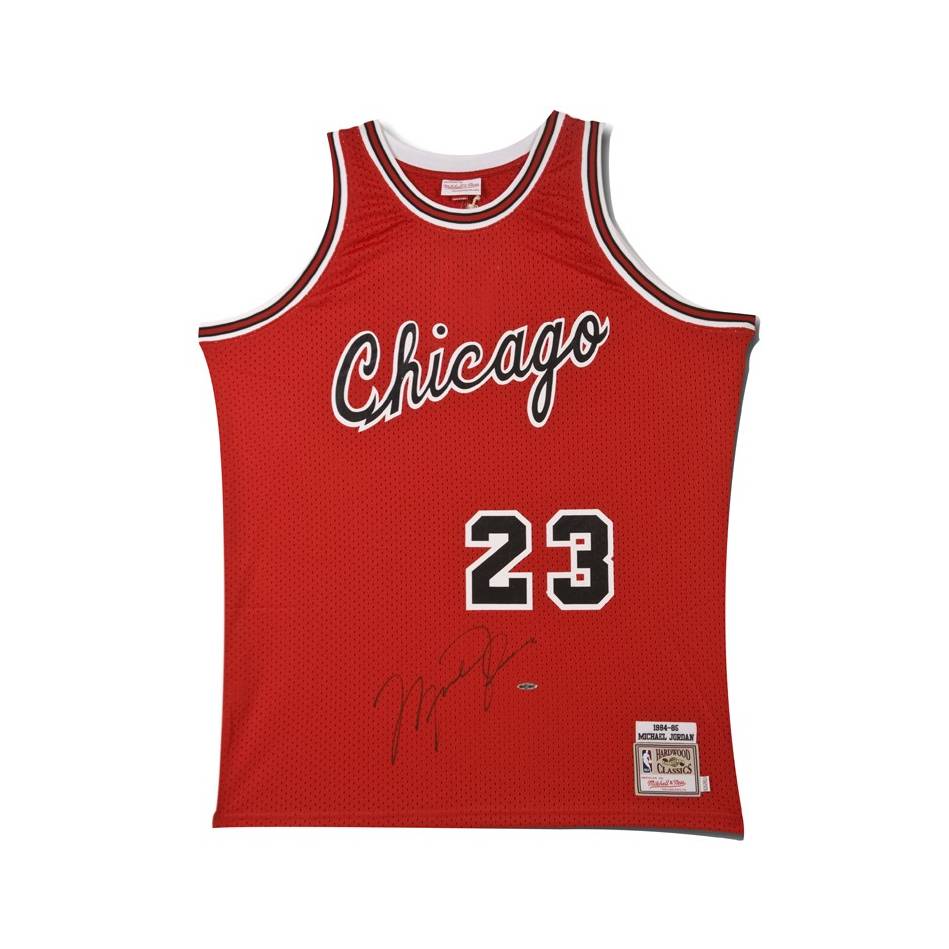 The Bulls selected Michael Jordan with the third pick in the 1984 NBA Draft. Their selection would forever change the landscape of the Chicago Bulls and the NBA. In his rookie season, Jordan averaged 28.2 points, 6.5 rebounds, and 5.9 assists, while shooting an astonishing 51.5% from the field. He helped the Bulls reach the first round of the Eastern Conference Playoffs by winning eleven more games than the previous season and capped his rookie season with: an NBA All Star game appearance, All NBA Rookie First Team selection, 1985 Rookie of the Year Award, and an All-NBA Second Team honor.