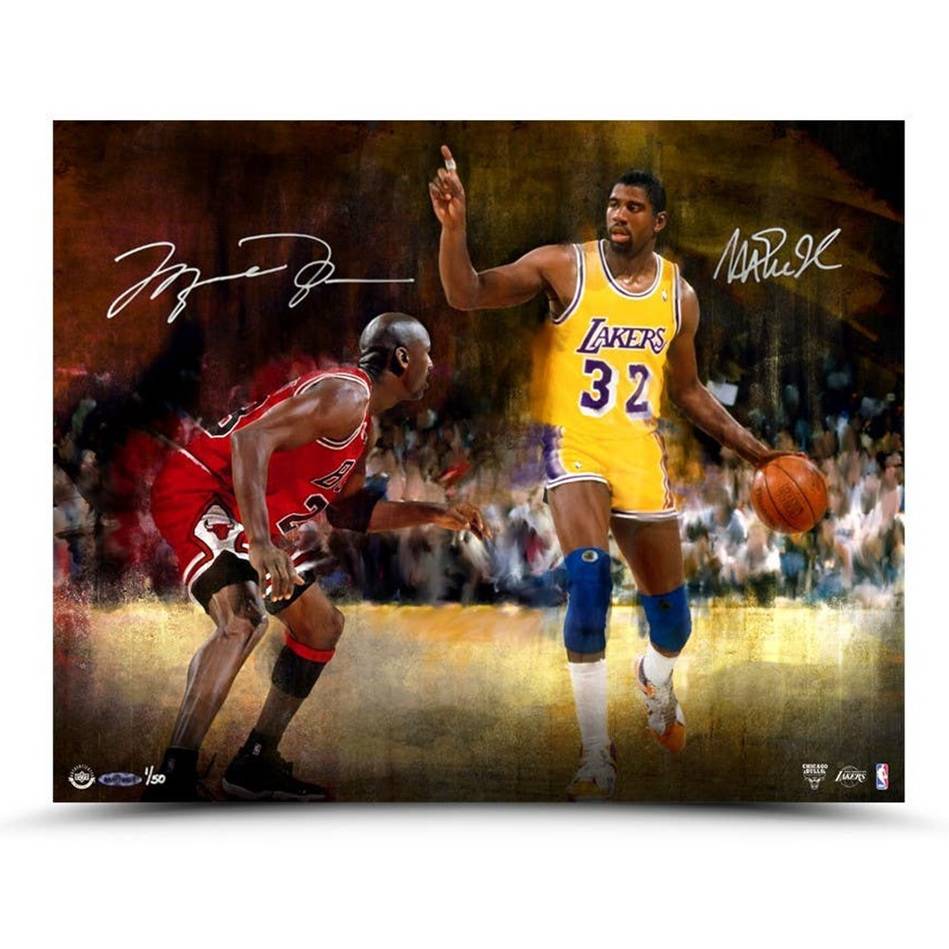 Michael Jordan and Magic Johnson are two of the 50 greatest NBA players of all time. Each was the best player on their respective team and led their teams to multiple NBA championships. While Magic’s teams were more dominate in the 80’s and Jordan’s in the 90’s, they faced off on many occasions with classic results. In fact, Michael Jordan earned his first NBA championship by beating the Los Angeles Lakers in 1991. Whether the game occurred in Chicago Stadium or in the Great Western Forum - epic battles ensued. 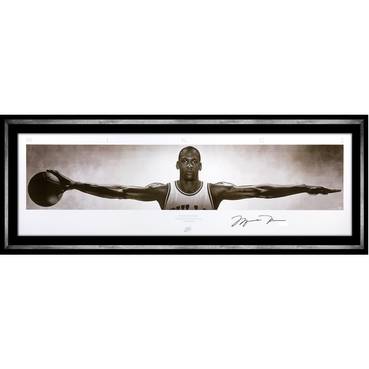 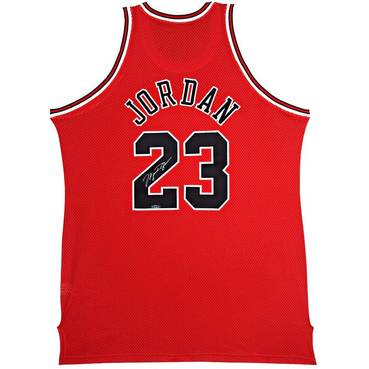 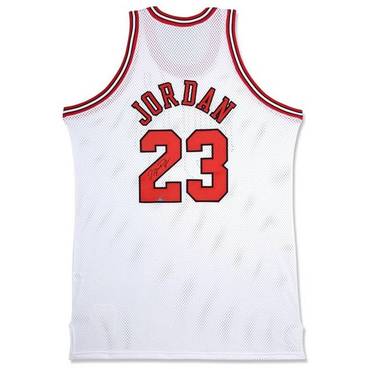 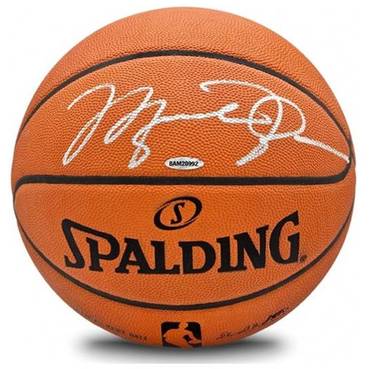 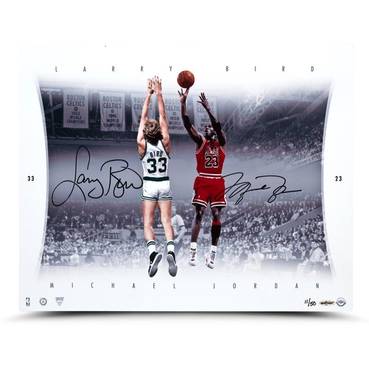 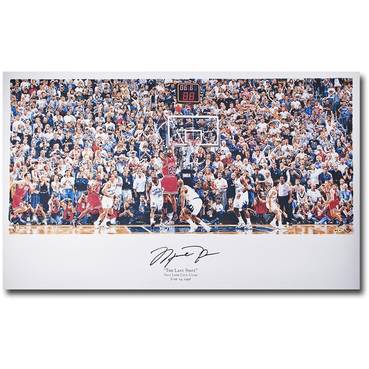