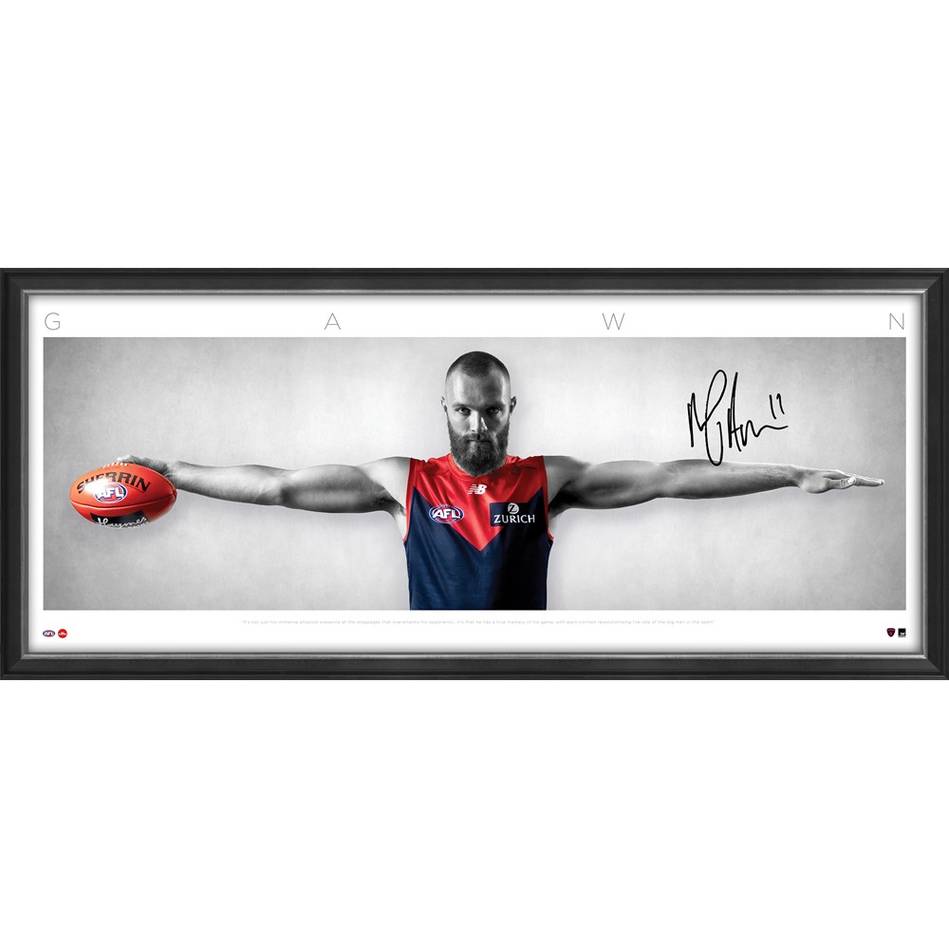 He’s the man with football’s most recognisable beard – he also sports an incredible wingspan, and stands as one of the game’s most imposing figures. On the back of a dominant season leading his Dees to a drought breaking Preliminary Final berth (which saw him take home the Best and Fairest and AFL Coaches Association Player of the Year awards), Max Gawn has become one of the most influential players not only in the red and blue, but in the league. His uncanny ability to execute an off-hand hit out to perfection is a skill that stands unrivalled in the modern game – the service he provides remains the envy of all other midfields in the AFL. There isn’t another player quite like Gawn in today’s game – a cult hero who is destined to lead the Dees back to Premiership glory.