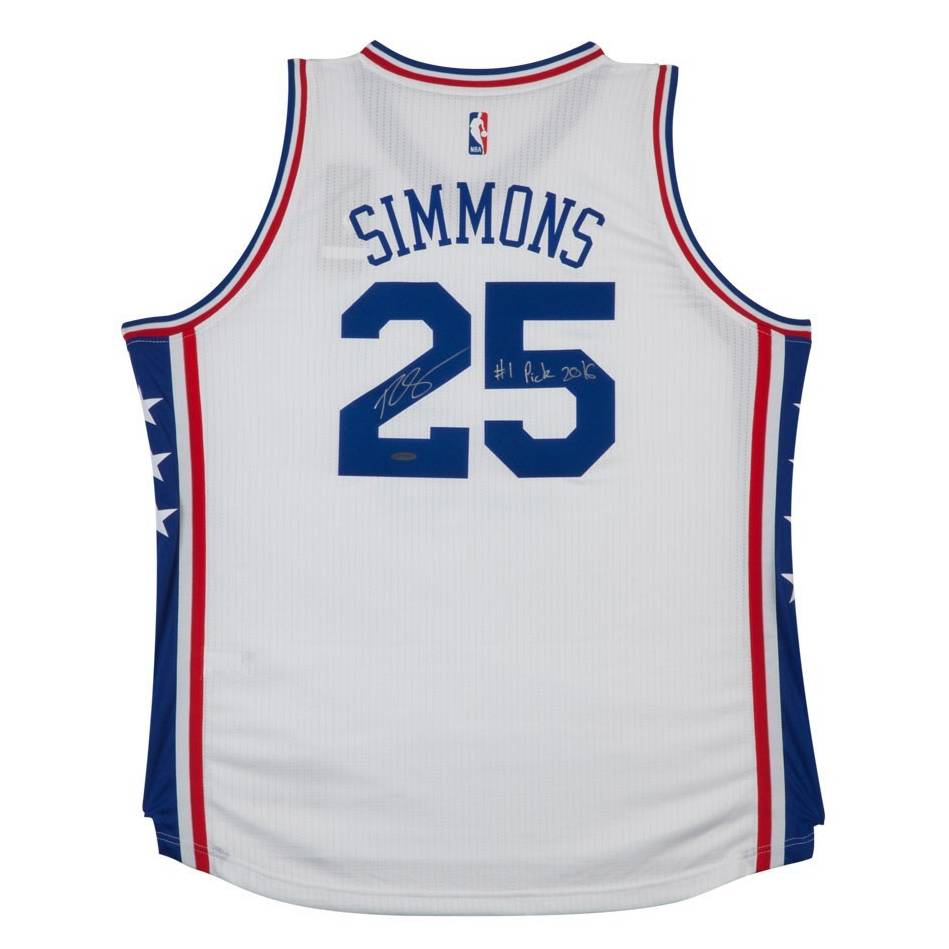 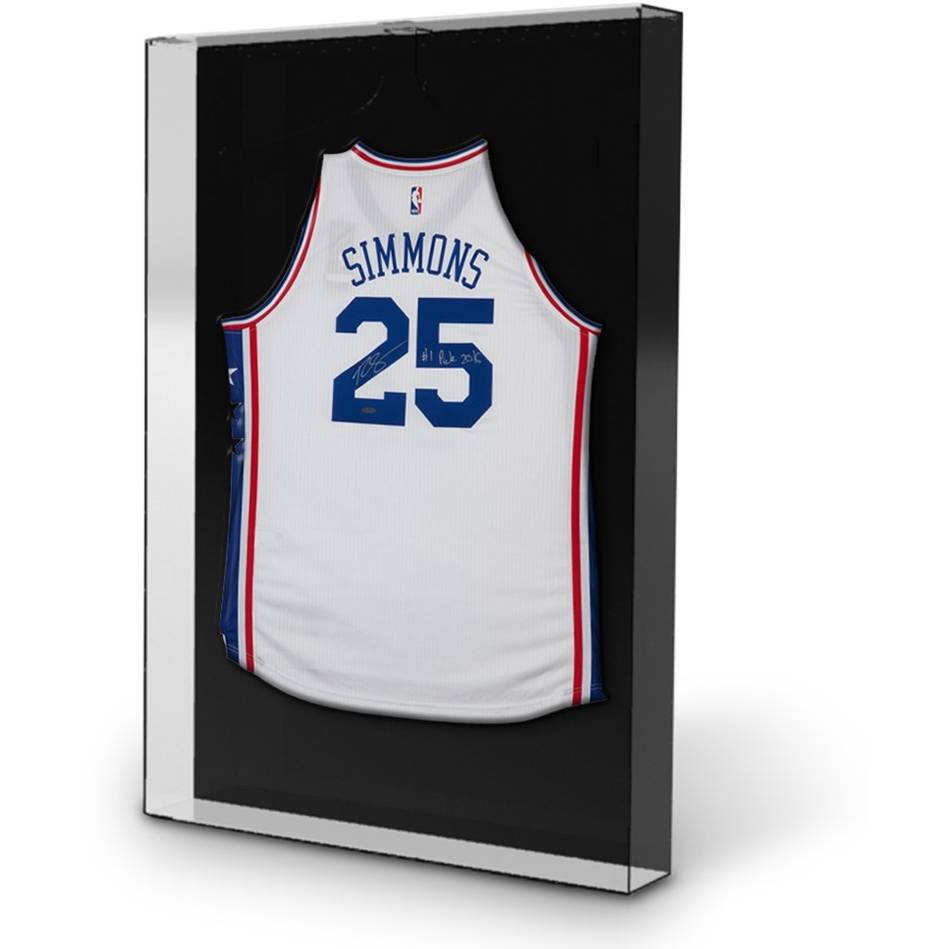 The Ben Simmons era officially began on Oct. 18, 2017. The Australian native 2016 No. 1 draft pick didn’t disappoint, leading the team in minutes (35) while scoring 18 points, hauling in 10 rebounds and dishing out five assists with two steals. The 76ers came up short to the Wizards, 120-115, in a game that came down to the last few possessions. But that didn’t stop Simmons, who was the talk of the league after the game for his cool demeanor and outstanding all-around play. Amassing an incredible six triple-doubles just over half way through the 2017-18 season, Simmons is rapidly firming in favouritism to take out the NBA Rookie of the Year Award - the future is clearly bright for Simmons and the 76ers.