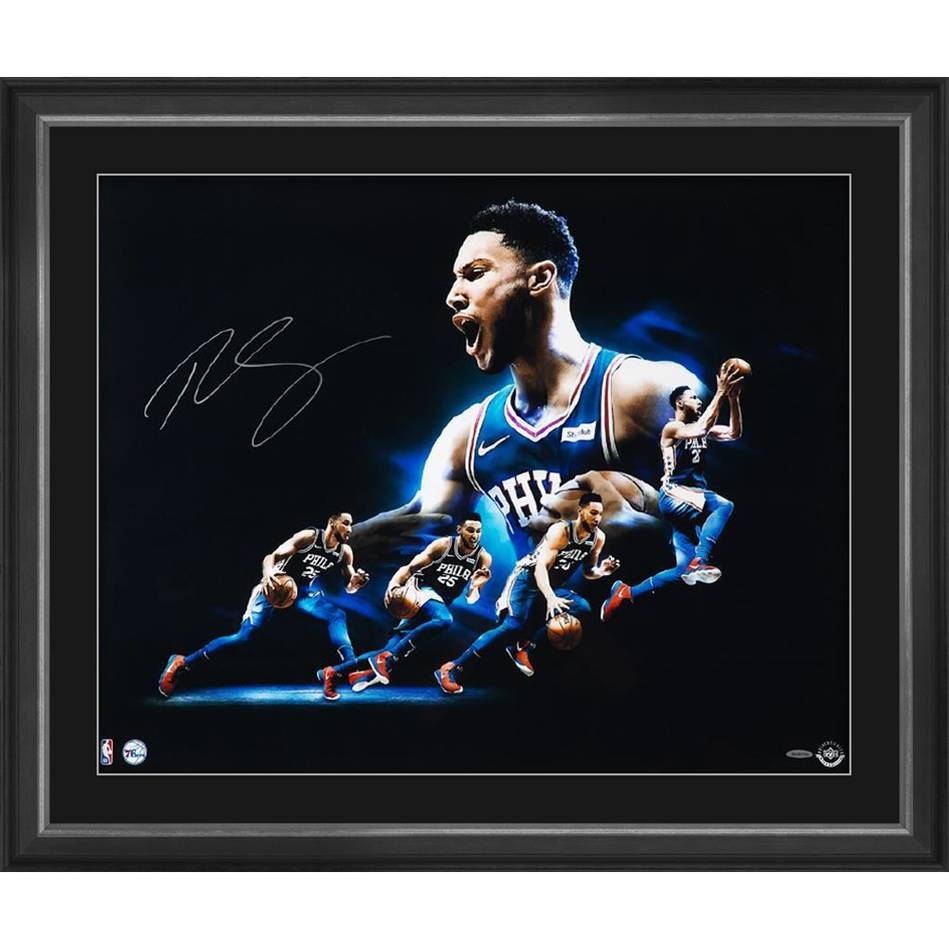 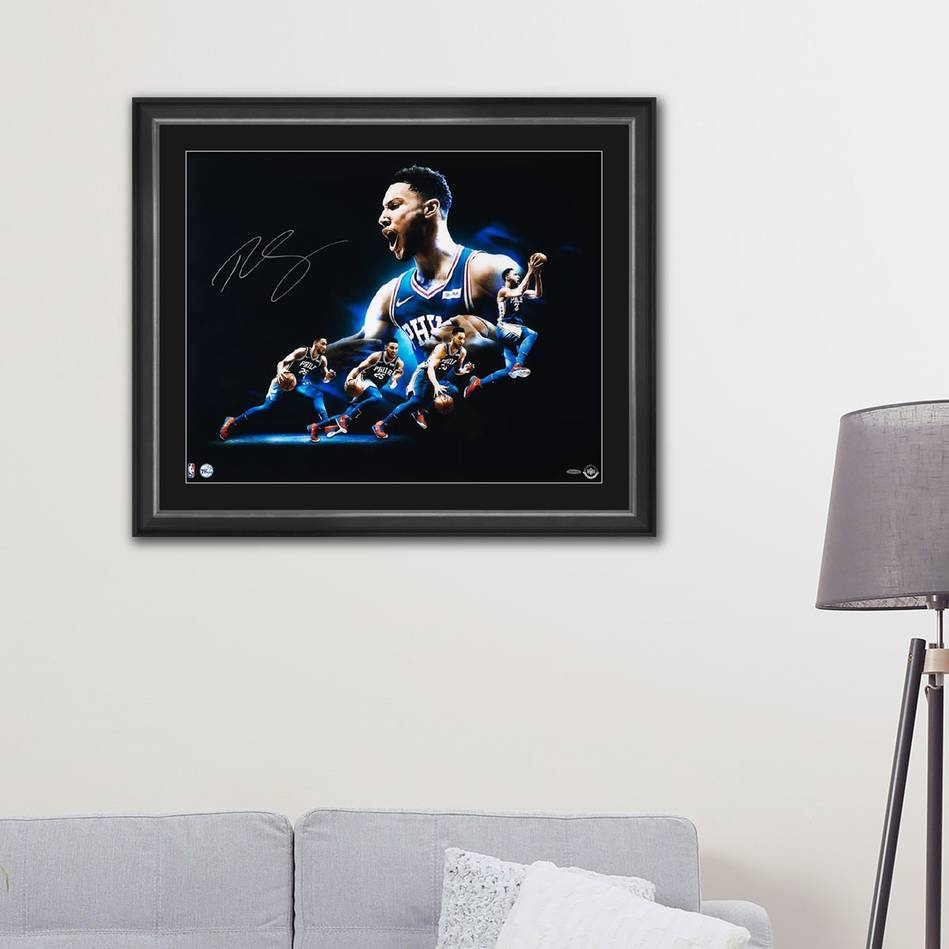 The word "Drive" has two distinct means when it comes to basketball. "Drive" can be a verb referring to one’s movement toward the basket with the end result hopefully being a score or dish to an open teammate. "Drive" also refers to one’s inner motivation. So far in his early career, Ben Simmons is quite familiar with both usages. With his towering size, superior athleticism and high basketball IQ, his drives to the basket from the point forward position usually result in good things for the 76ers. His inner "Drive" has been a key component in Simmons making himself into one of the top young players in the NBA. Having notched his 8th triple-double, Simmons now sits alone at second on the all-time list of triple-doubles scored during a Rookie season – ahead of Magic Johnson and sitting behind Oscar Robertson. Elite company to say the least.