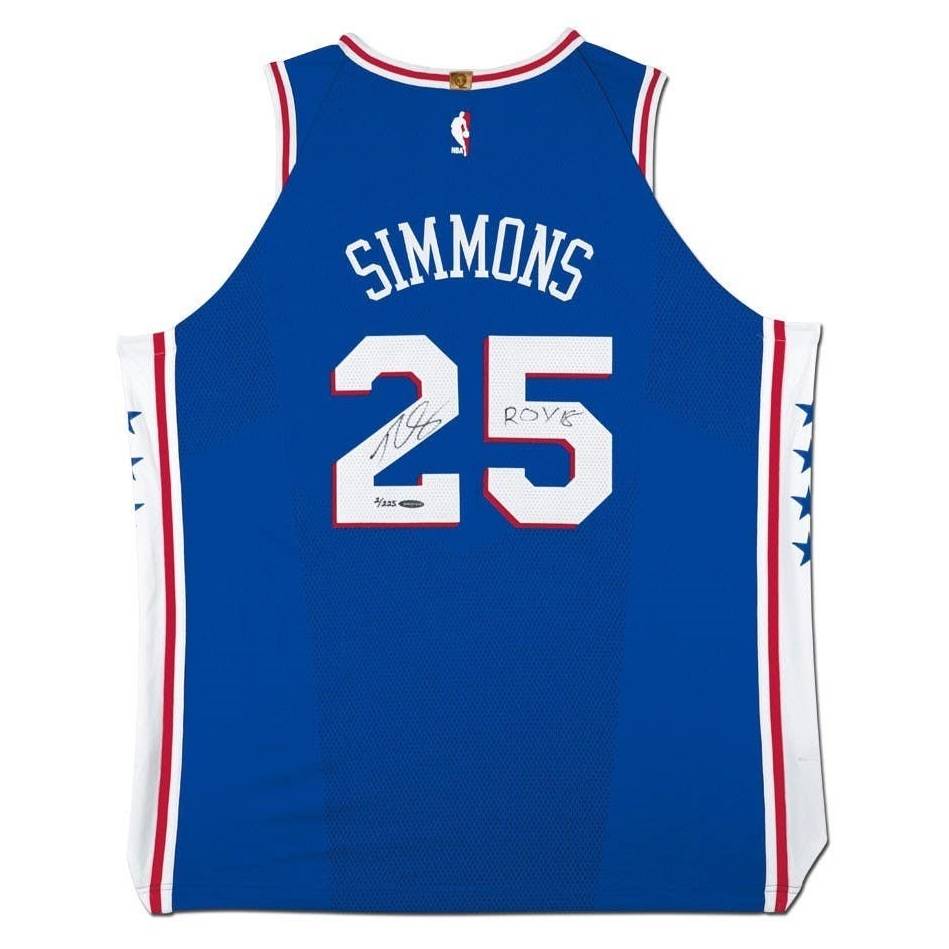 After a phenomenal 2017-18 season, Ben Simmons became the first ever Australian to be crowned NBA Rookie of the Year. He joins the greats – Jordan, Chamberlain, James, Bird, Robertson, O’Neal – and has a career ahead of him where can seek to further emulate – or even eclipse – his ROY peers. Before he stepped on the court for the 76ers, they’d won just 75 games (out of more than 320) in four seasons. Enter Simmons. The 76ers now find themselves a perennial Championship contender. There’s hope back in the City of Brotherly Love, and it’s around Simmons the revolution has begun. 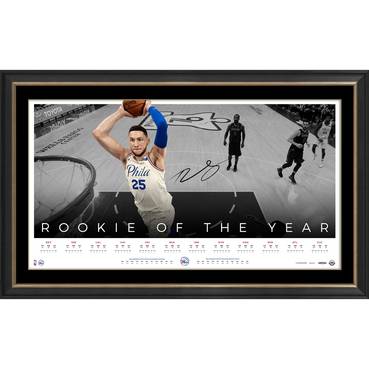 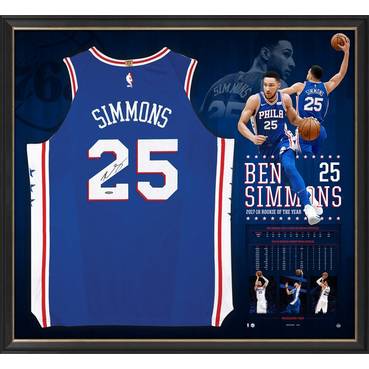 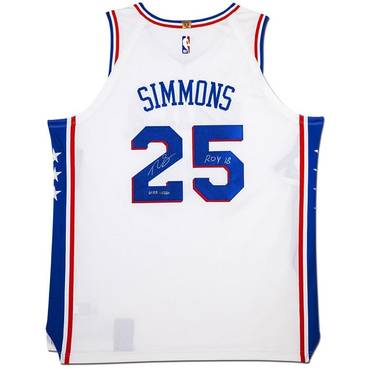 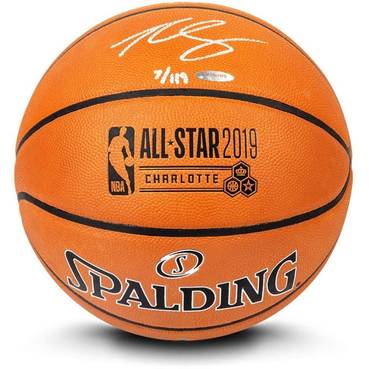 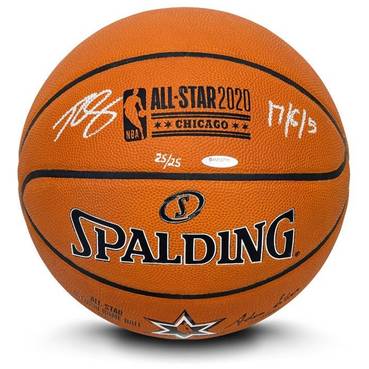 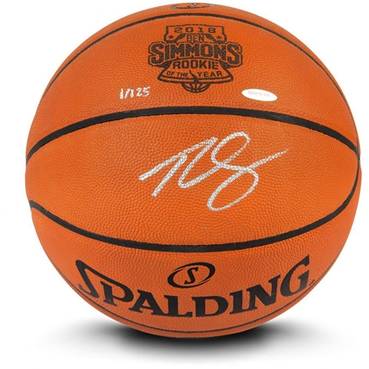