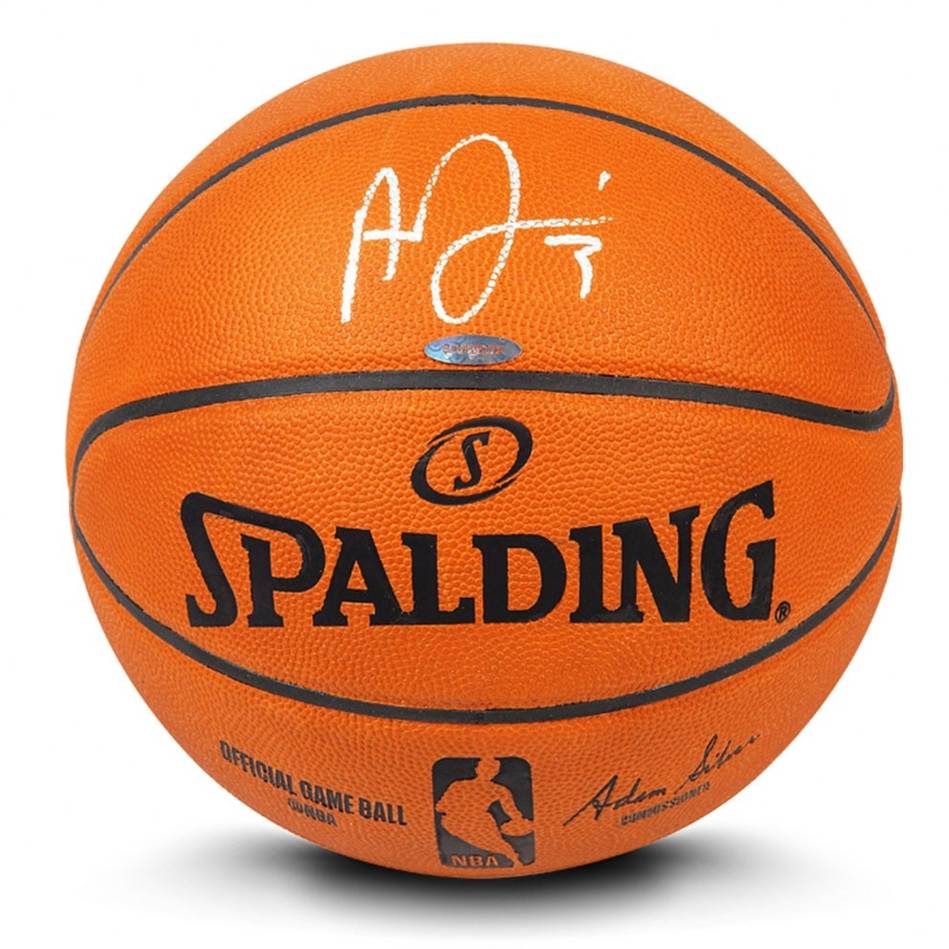 After winning Rookie of the Year honours, Anthony Davis became an All-Star in just his second season in New Orleans and continued that honour every subsequent season with the Pelicans. He joined the Lakers in 2019, and the future is bright for a powerful combination of Davis and LeBron James. He brought three All-NBA First Team trophies and a reputation as one of the league’s top defensive players to Los Angeles, along with being the active leader in blocked shots per game, and featuring on the top 100 list of all-time players despite playing just seven seasons.