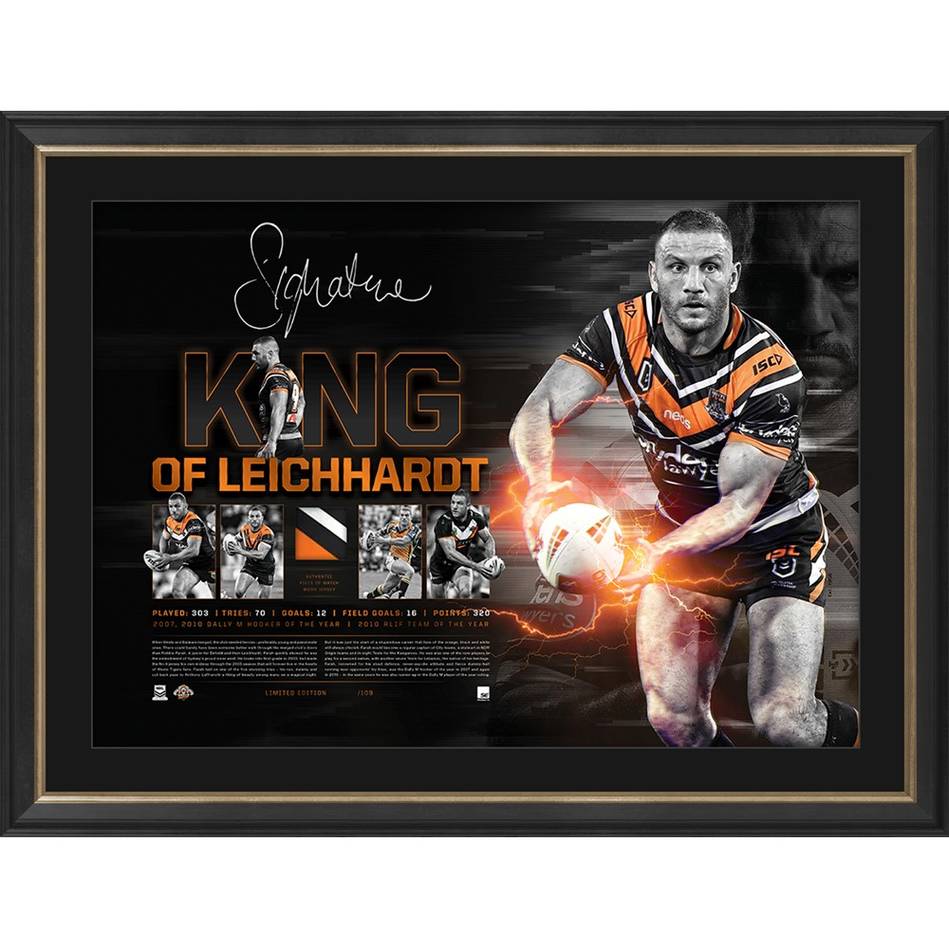 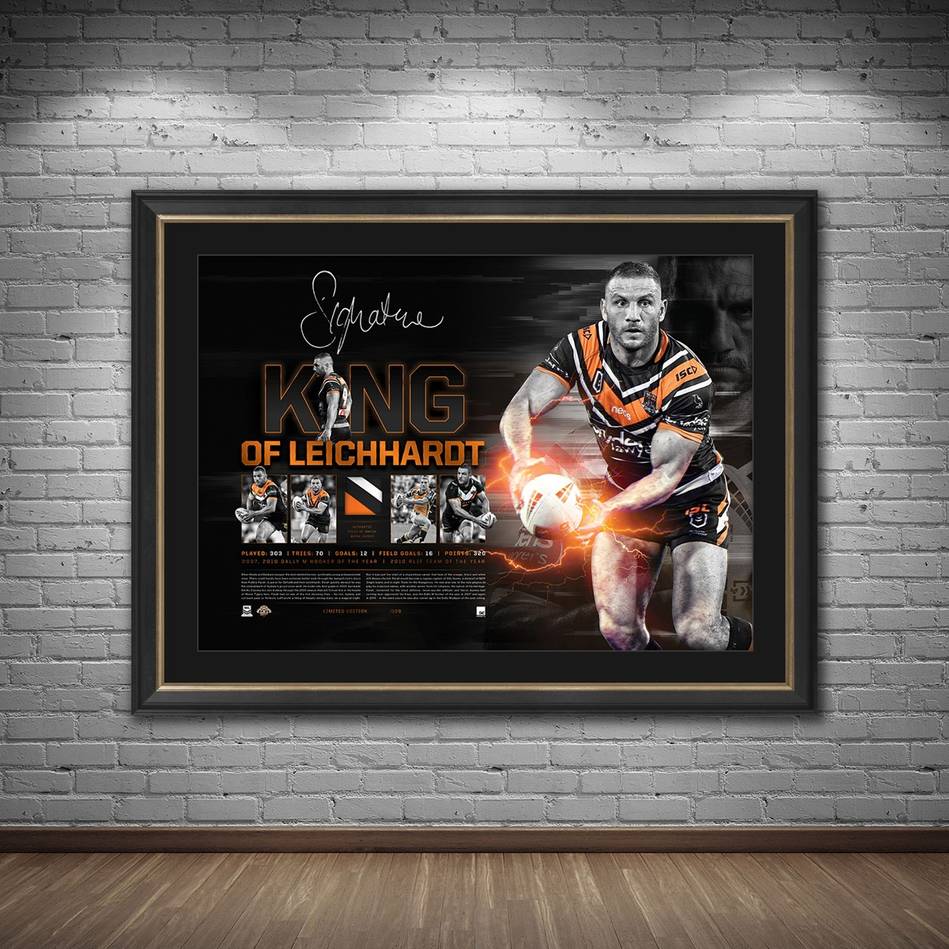 Forever a fan favourite, there have been few players who have been more synonymous with Leichhardt Oval than Robbie Farah. He brought an extreme level of passion, commitment and competitive spirit every time he wore his beloved Wests Jersey – the heartbreak of his initial departure from Leichhardt was matched by unbridled joy upon his dream return. Farah departs the game as one of the craftiest hookers in the modern era – he leaves behind a storied legacy full of accolades, none better than the Wests’ fairy-tale Premiership in 2005.