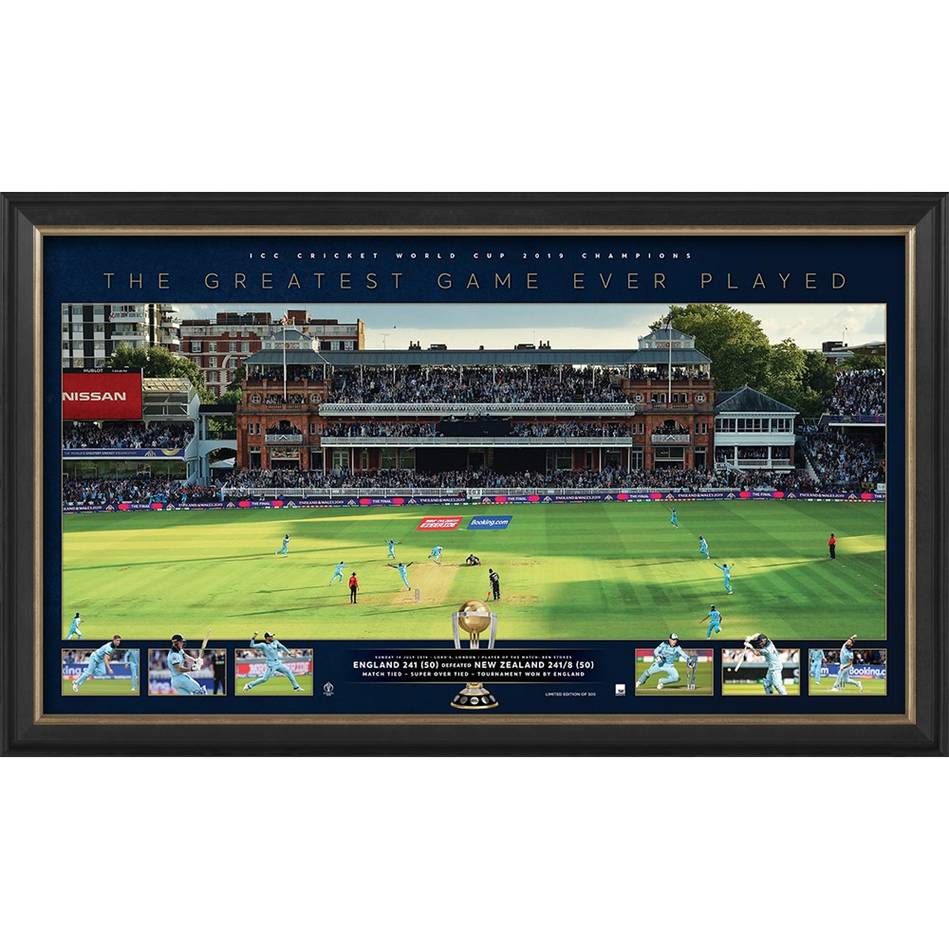 No words can do justice to the spectacle that was seen by millions across the globe. It wasn't just the greatest World Cup final of all time, but the greatest One Day International our great game has ever seen. It just had to be for England. The team who came into a home tournament in perhaps the best form in their history. A team so well drilled, so unified to achieve the ultimate success on the world’s biggest stage.  Against them was not just nine other nations, but stark history itself – they had never won the World Cup until now. After England’s heroics, a nation tasted glory and had their cricketing history changed forever...