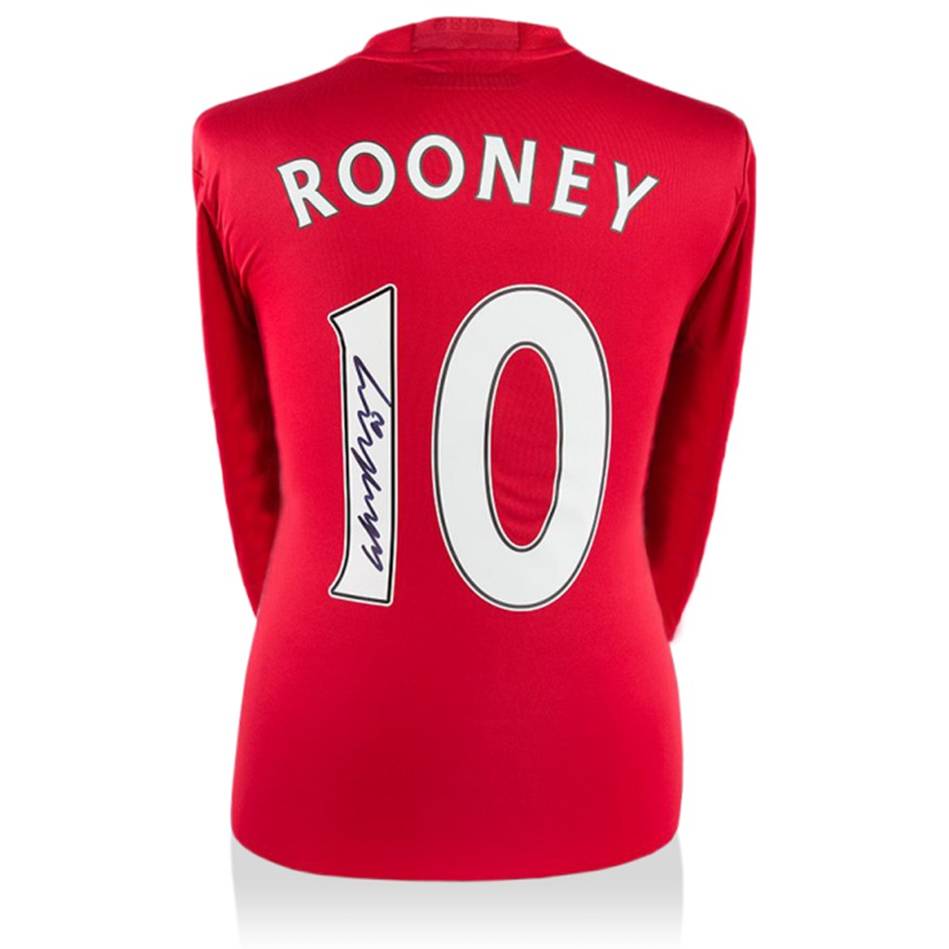 The most exciting and gifted English player of his generation, Wayne Rooney joined Manchester United from Everton in a £20million deal in August 2004 and from the moment he scored a UEFA Champions League hat-trick on his debut, it was obvious it was money well spent. Tenacious, passionate and blessed with outrageous natural talent and vision, Rooney quickly became one of the Premier League's most feared and respected strikers and, as he matured, his performances for both club and country became increasingly influential. In September 2015, the boy from Croxteth broke Sir Bobby Charlton's all-time goalscoring record with his 50th for England – a typically crucial spot-kick against Switzerland at Wembley. Few English players have such an enormity of goals as Rooney and that's why he'll be forever respected and adored in the country and around the world.