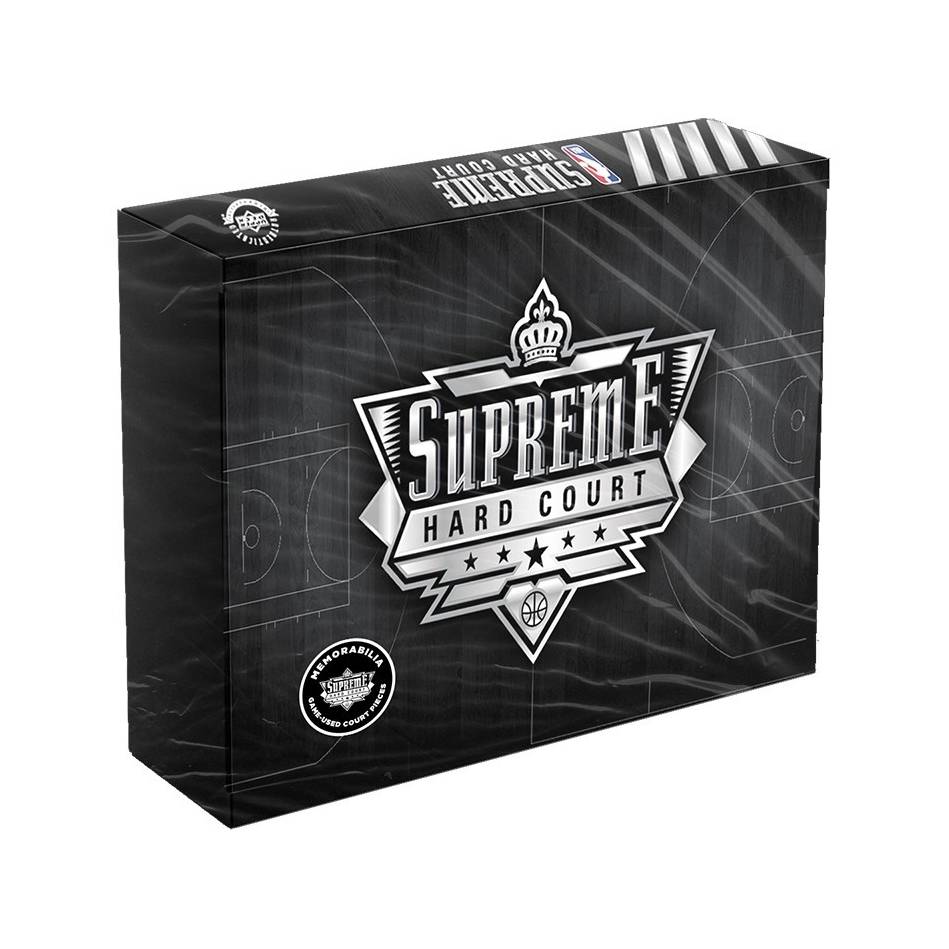 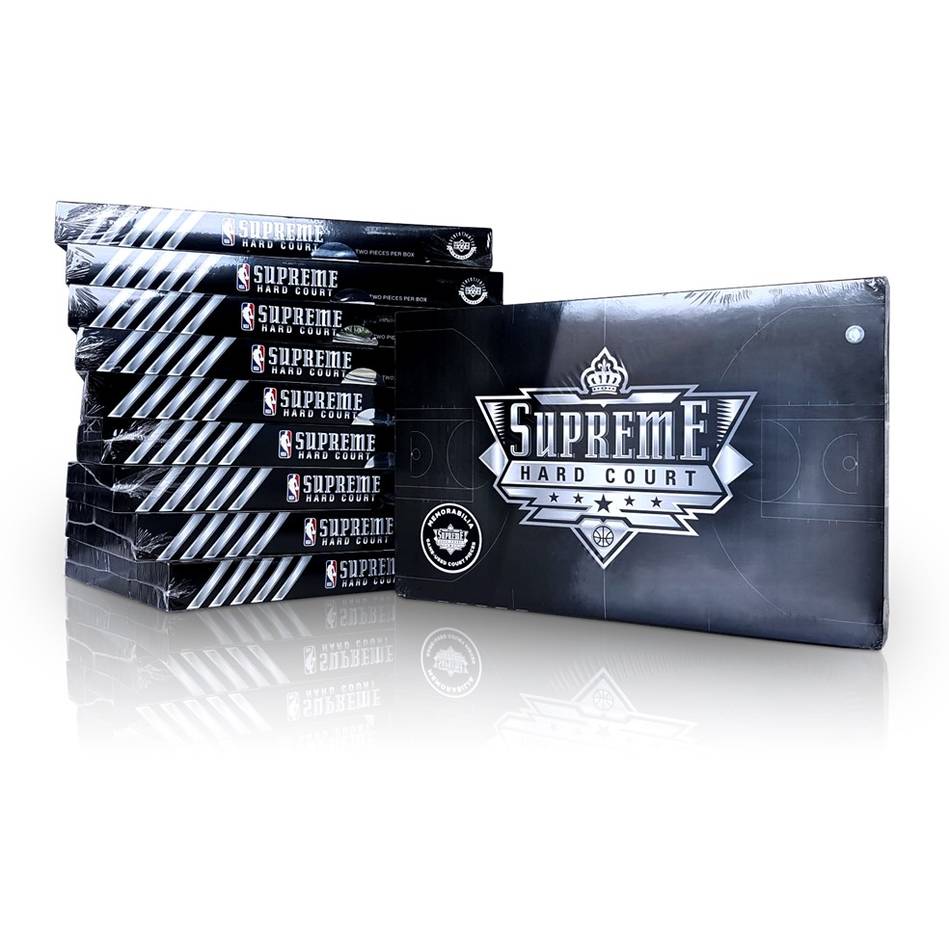 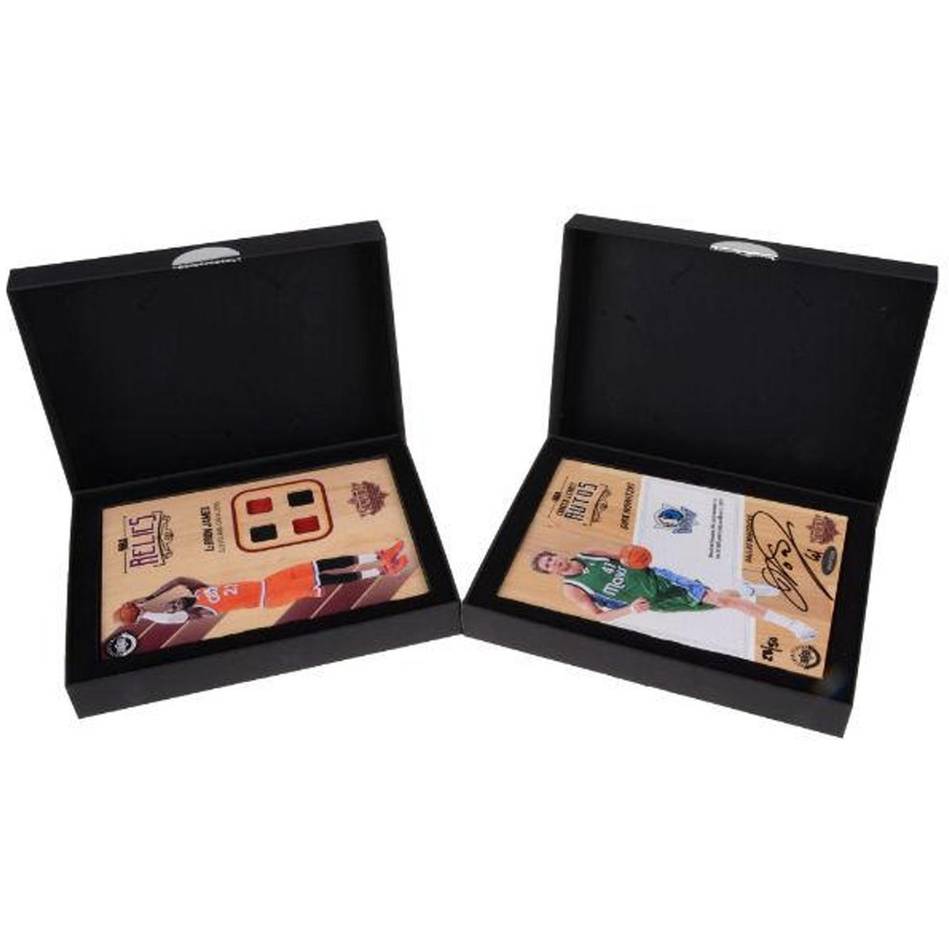 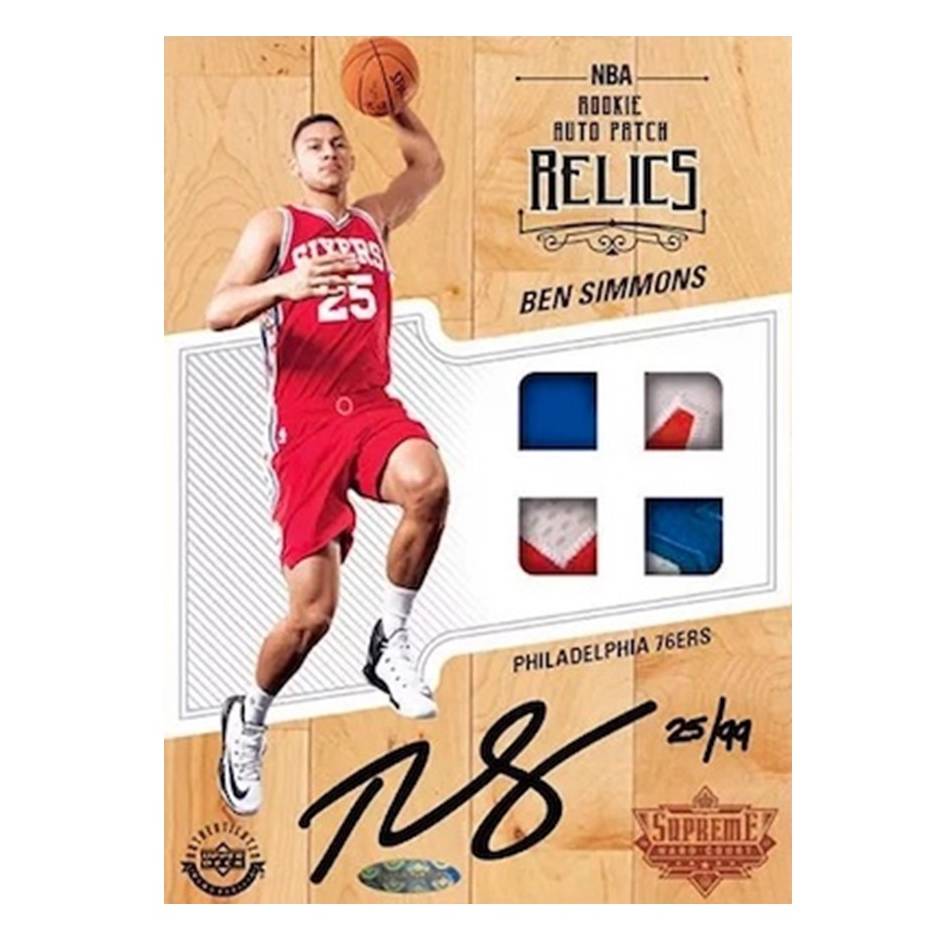 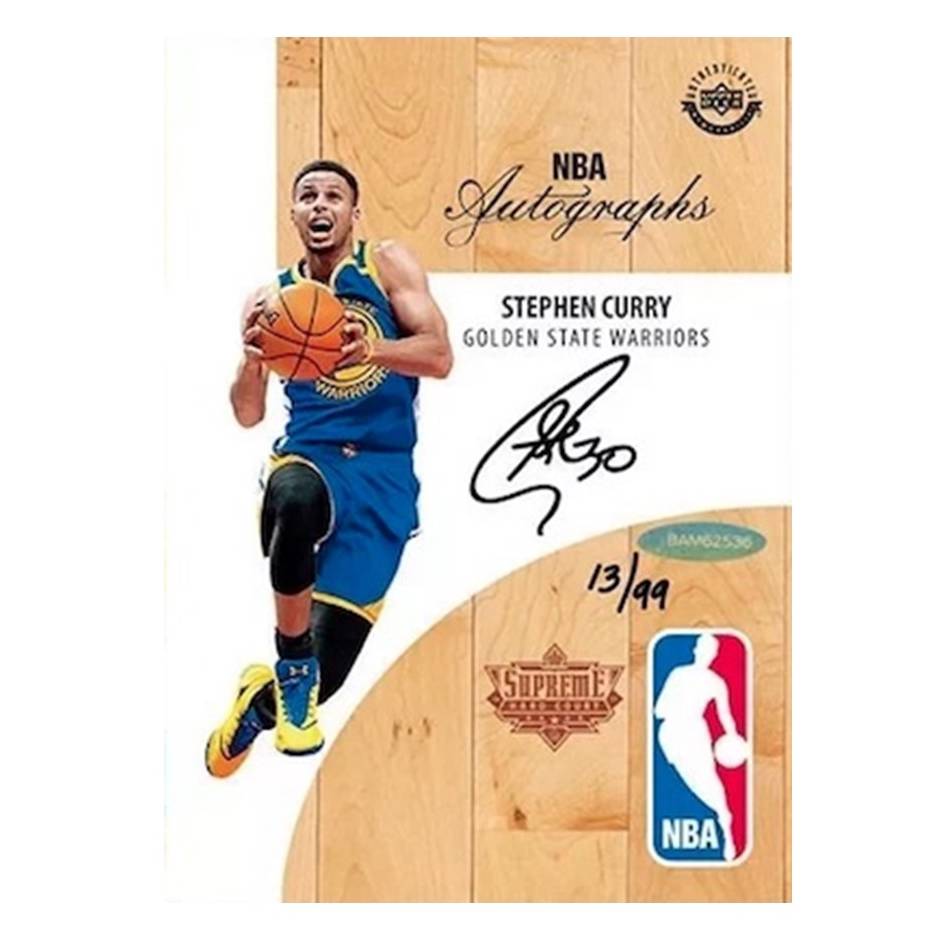 NBA Supreme Hard Court is the most unique NBA memorabilia product to hit the collectors market in recent memory. This exceptionally select offering provides memorabilia collectors a one-of-a-kind premium piece of NBA Game-Used Floor that showcases a wide range of the NBA’s current superstars along with an impressive mix of some of basketball’s greatest players of all time.

Official Memorabilia are proud to bring you one of our most premium memorabilia offerings yet – The 2018 Upper Deck Authenticated NBA Supreme Hard Court. Showcasing some of the greatest players in league history, along with current NBA stars and Rookies, 2018 Upper Deck Authenticated NBA Supreme Hard-Court Basketball features 5" by 7" pieces of game-used court that offer the potential to be enhanced with player relics (game-used gear) and even hard signed autographs from a multitude of NBA stars. The design of each memorabilia piece includes game-used flooring from 2005-2013 from the Charlotte Bobcats’ arena. Although the autographs are the main takeaway for many collectors, the quarter-inch (0.64cm) of flooring used to make the collectibles is sure to delight fans and collectors alike.