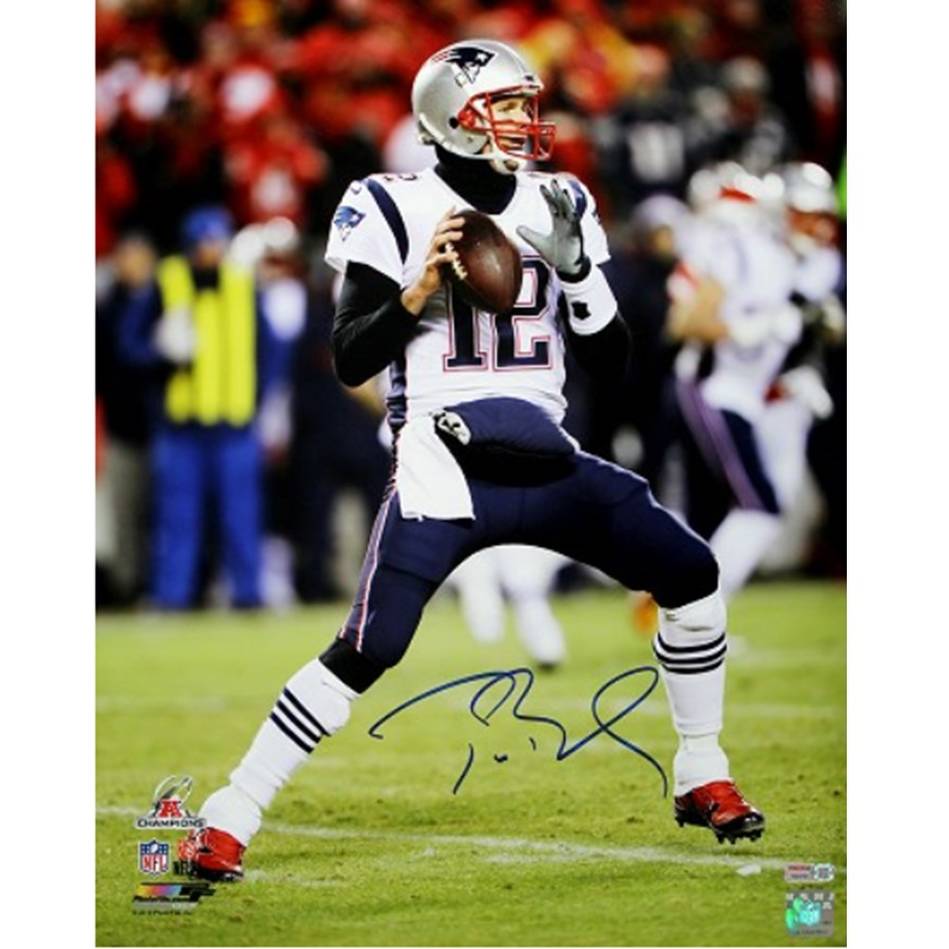 What many have thought for years, the World now knows without question. Tom Brady clinched his sixth Super Bowl ring - and with that, stands alone in history as the single greatest Super Bowl winner of all time. At 41 years of age, he's also the oldest Quarterback to achieve Super Bowl glory. His name undoubtedly sits in the top echelon of sporting greats, with the likes of Ali, Jordan, Tiger, and Nicklaus. Brady and his Patriots have enjoyed an era of success rarely seen in professional sport -  and his resume has simply become too much to comprehend.

TRISTAR®
TRISTAR serves as the exclusive autograph agent for a number of notable athletes, including Houston Rockets Superstar James Harden, Houston Astros Hall of Famers Craig Biggio & Jeff Bagwell, seven-time Cy Young Award winner Roger Clemens, Chicago Cubs Hall of Fame second baseman Ryne Sandberg, and more, in handling all of their public and private autograph signings. When dealing in collectibles, especially in the area of autographed collectibles, authenticity of the product is the central component. As such, TRISTAR has taken an active role in the forefront of the industry by establishing its own state-of-the-art authentication system, helping to ensure that the memorabilia delivered to fans is guaranteed authentic.