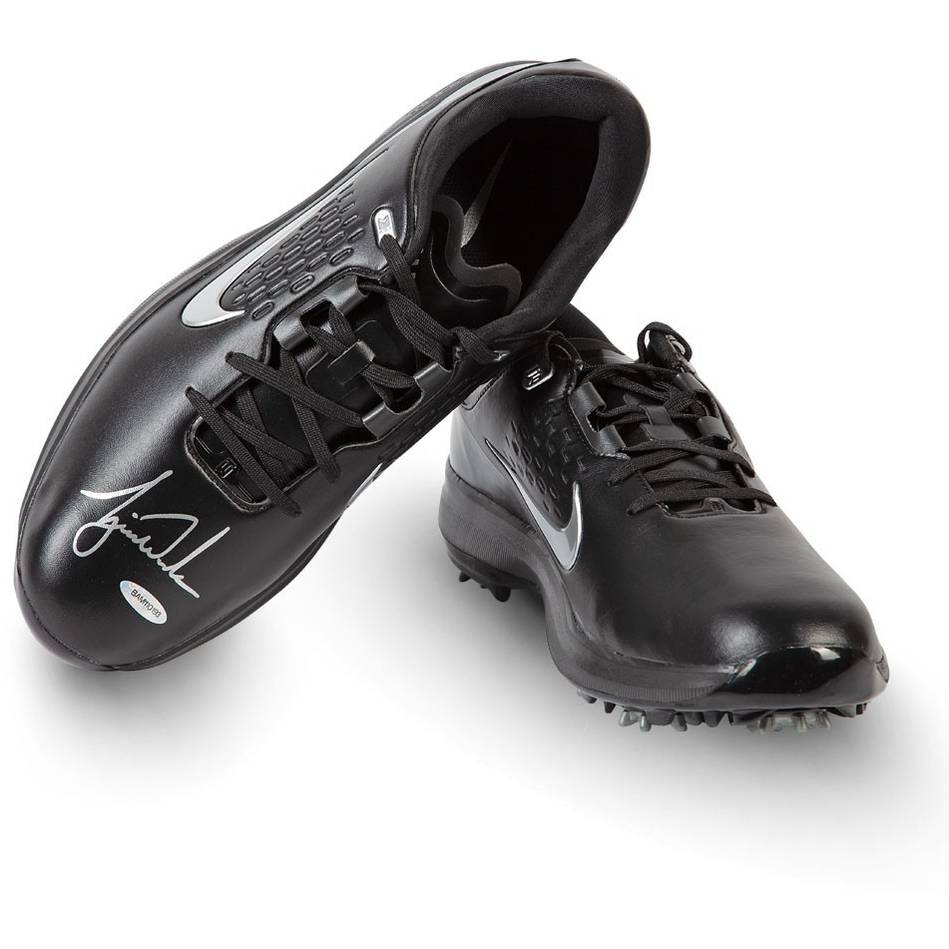 When determining where Tiger Woods places in the pantheon of greats, perhaps it was Arnold Palmer that said it best: “We can argue about major championships and whether Tiger will ever surpass Jack’s 18 majors, but what can’t be argued is this: Tiger Woods is the most dominant, most skilled player we’ve ever seen.” In any astute memorabilia collector’s gallery, Tiger is simply a must. In any golf fanatic’s personal collection, the collection would be considered incomplete without Tiger.