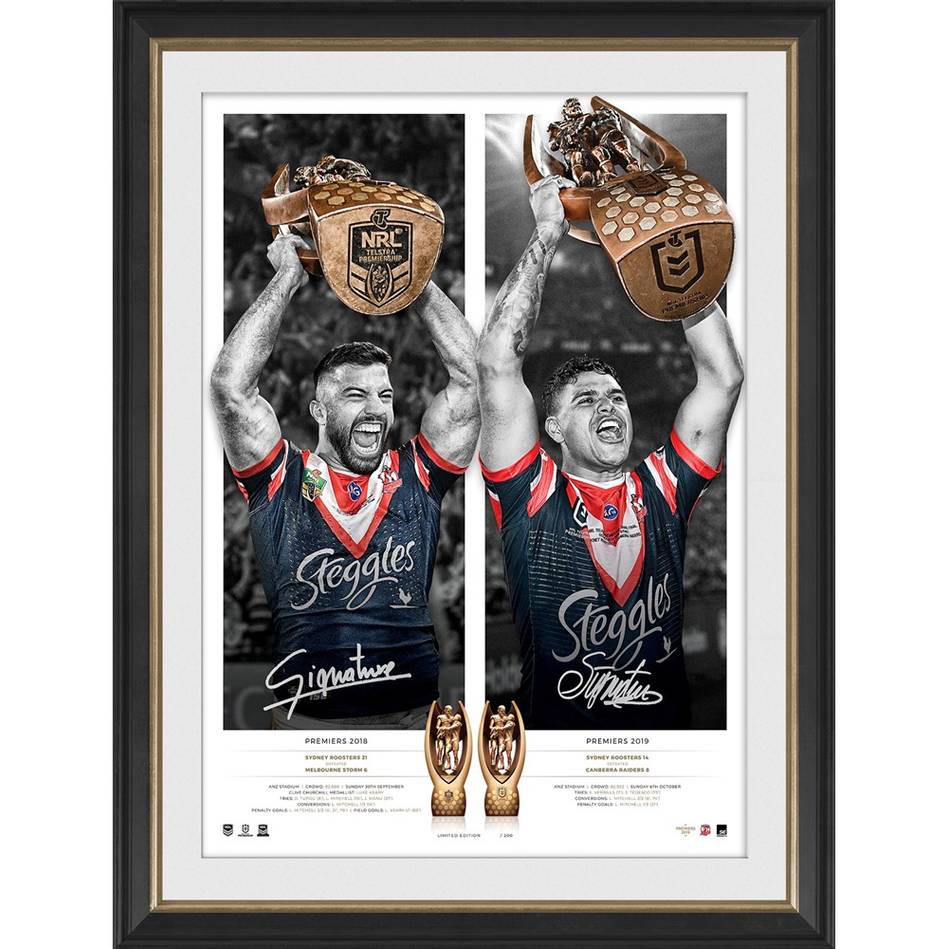 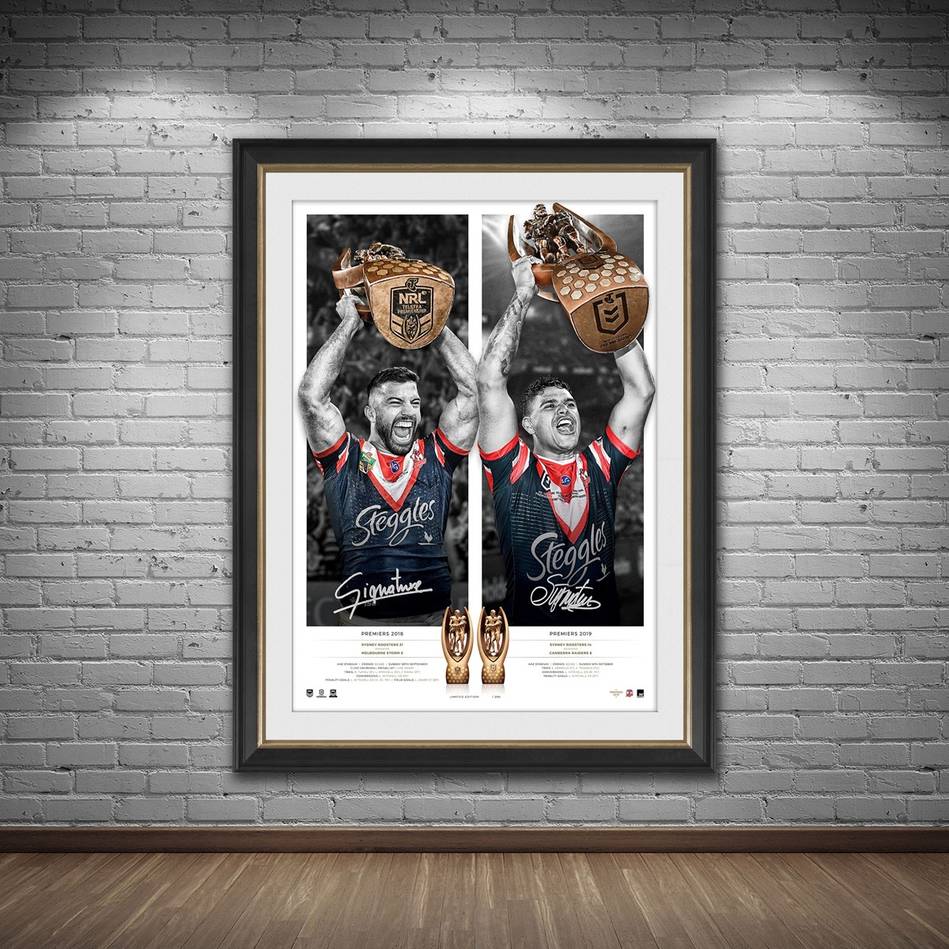 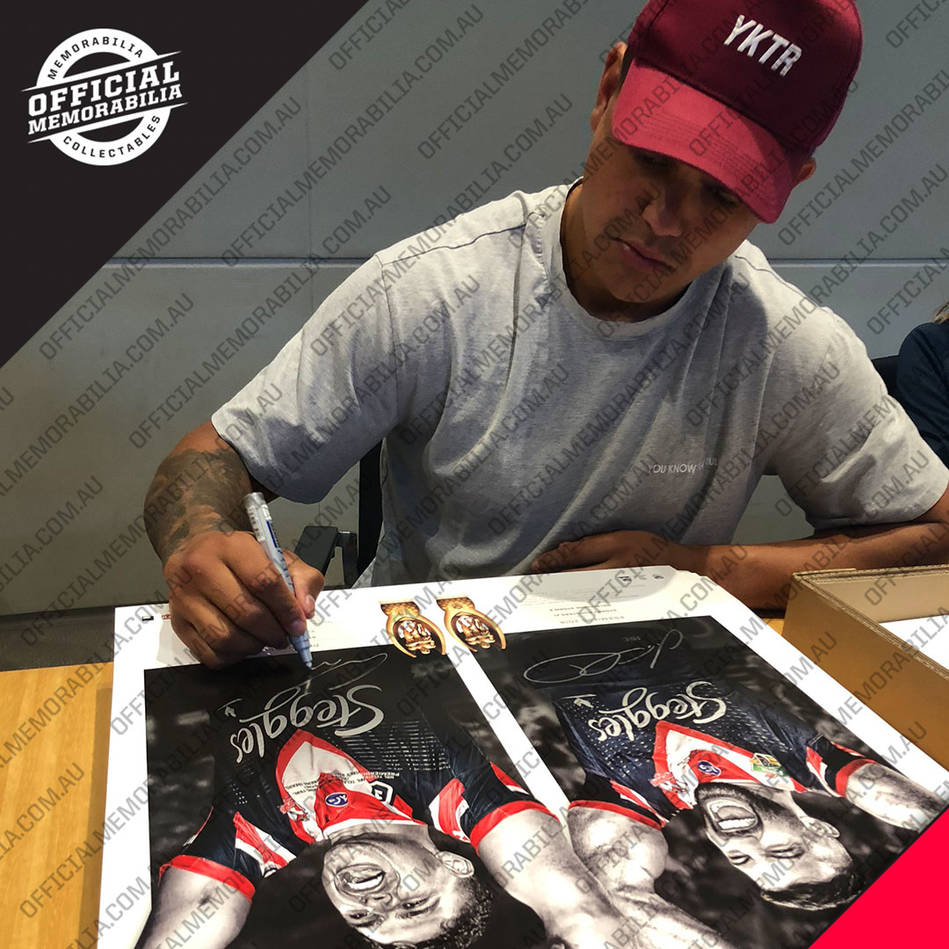 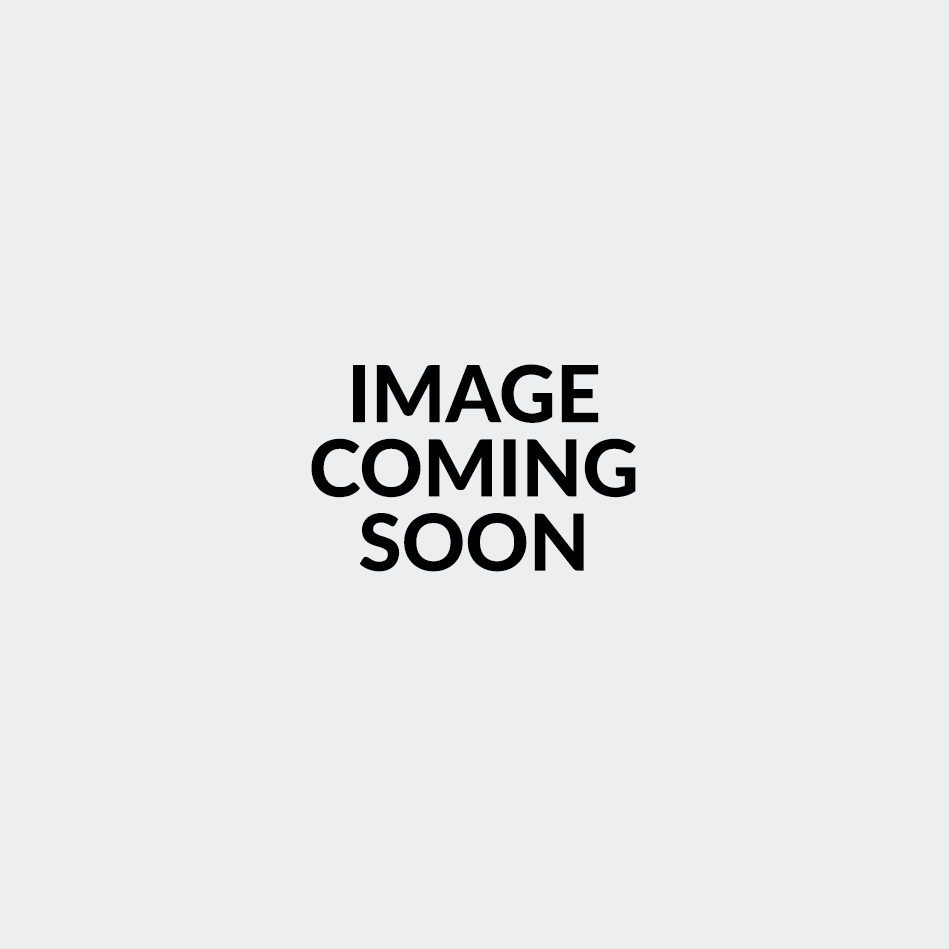 In 2018, the mighty Roosters dominated the competition - and arch rivals Melbourne Storm - to claim their 14th Premiership in history. This year, they've reached new heights and become the first team in nearly three decades to go back to back. Led by their Dally M Medallist, James Tedesco, the Roosters took care of the Raiders in an epic decider to once again find themselves on top of the world. Official Memorabilia, in conjunction with the NRL and Sydney Roosters, is proud to release the Dual Signed Icon Series Lithograph, a stunning tribute to the Roosters' unrivalled 2018 & 2019 seasons respectively. Personally signed by two of the Roosters’ most loved Premiership stars and officially licensed and endorsed by the NRL, this piece is strictly limited to just 200 editions. Don’t miss out – secure yours before stock runs out! 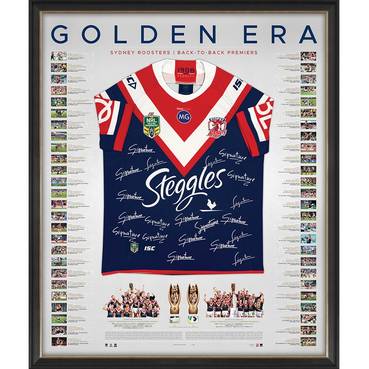 Sydney Roosters 2018/19 Premiers Team Signed Back to Back Jersey 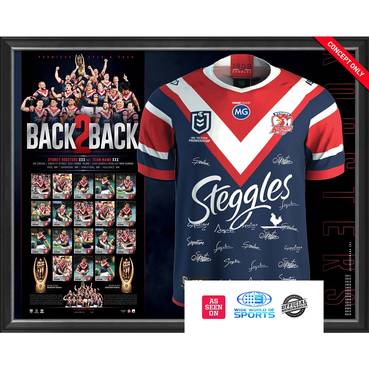