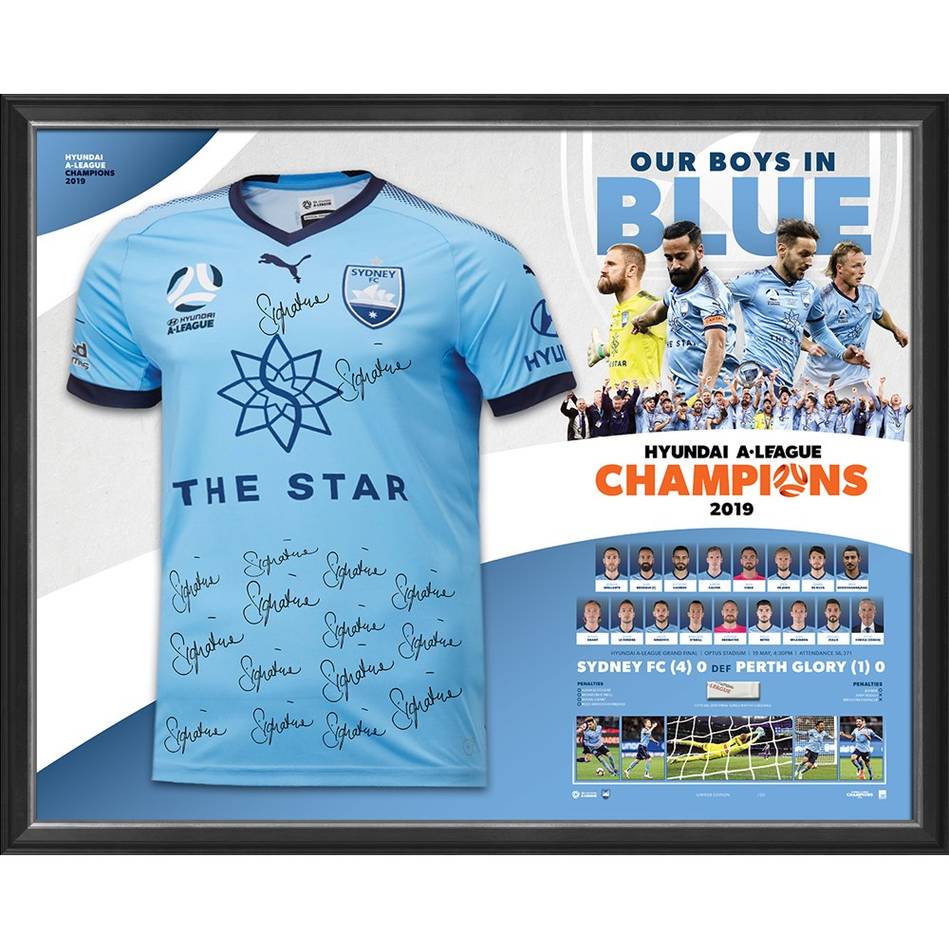 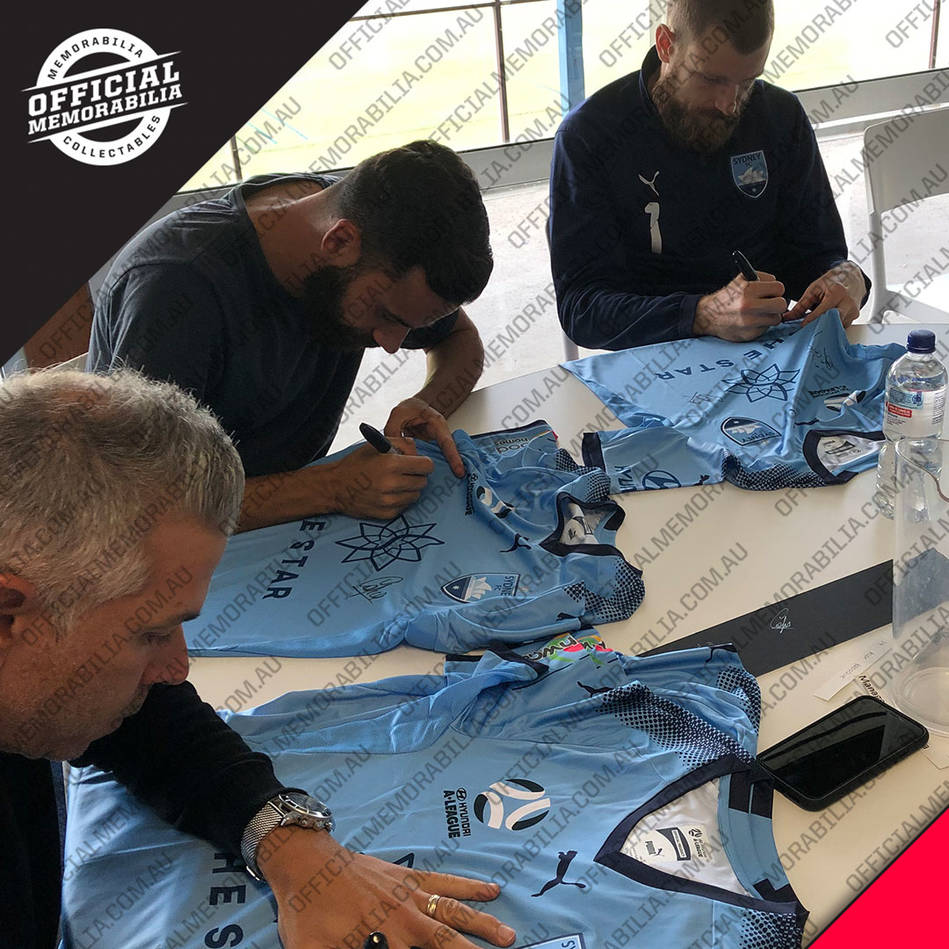 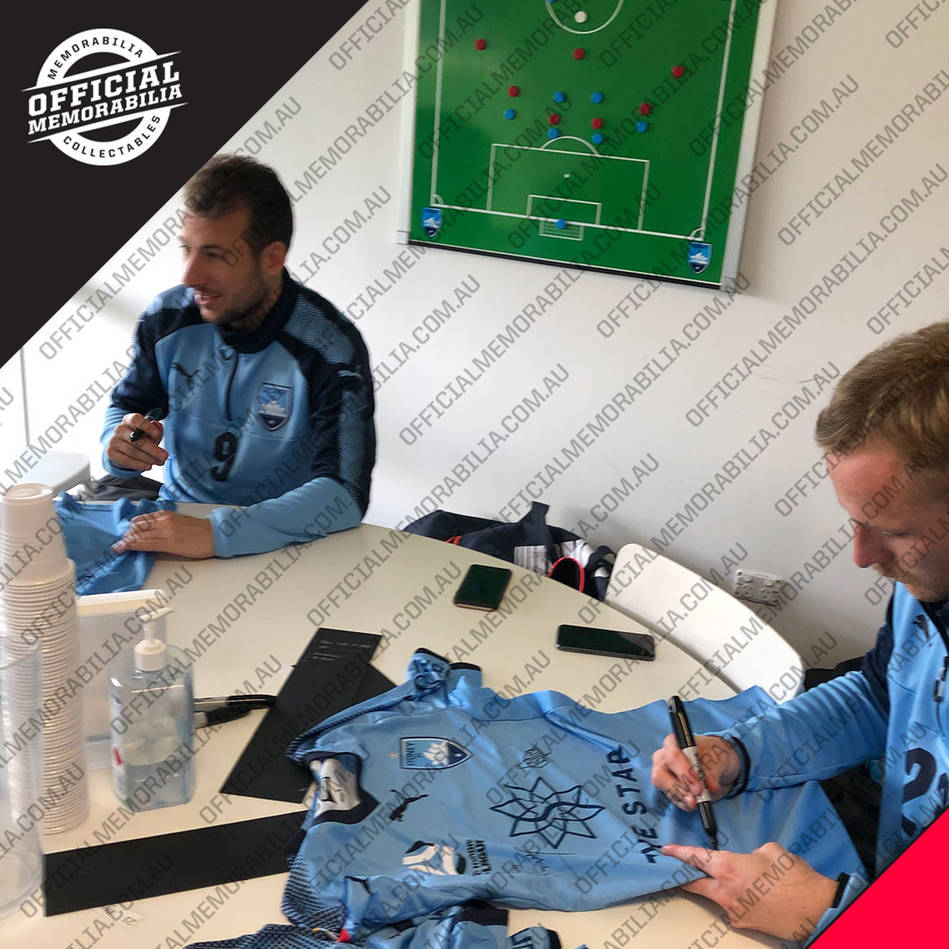 Congratulations to Sydney FC on a stellar 2018-19 Hyundai A-League season, capped off with the club’s fourth championship! Sydney FC enjoyed a stellar season, finishing second in the Premiership race and going on to demolish rivals Melbourne Victory 6-1 in the Semi Final. They topped it off with an extraordinary performance against Perth Glory, showing tremendous heart and courage to be crowned the 2018-19 Hyundai A-League Champions.