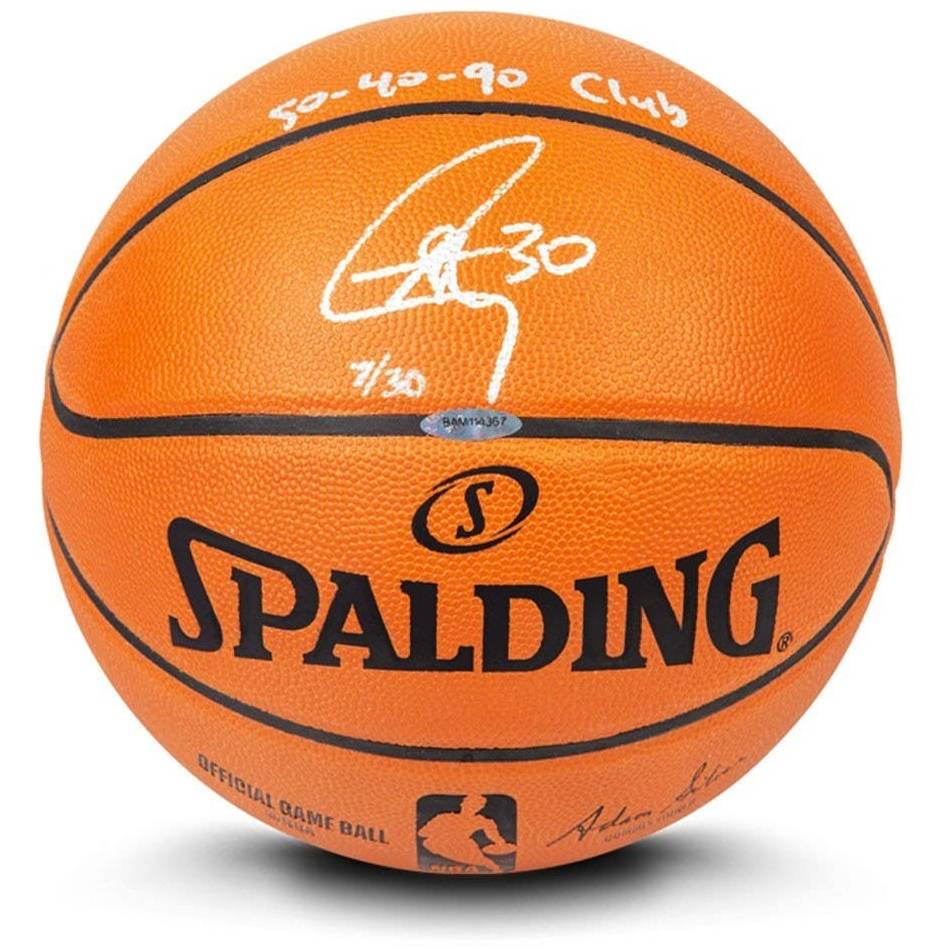 If being the best shooter of all-time wasn’t enough, Curry is reminding us all of his unworldly greatness. Only 10 players in the history of the NBA had won back-to-back Most Valuable Player awards when Stephen Curry became the 11th in 2016. It’s an impressive list of players – Kareem, Russell, Jordan, Wilt, LeBron, Moses, Bird, Magic, Duncan and Nash. All are in the Naismith Memorial Basketball Hall of Fame who are eligible, and certainly Steph will have his spot when it’s his time. Add to that his three NBA Championships, and you’ll see why Curry is putting together one of the more impressive careers in modern history. If you don’t have him in your collection, now is the time.