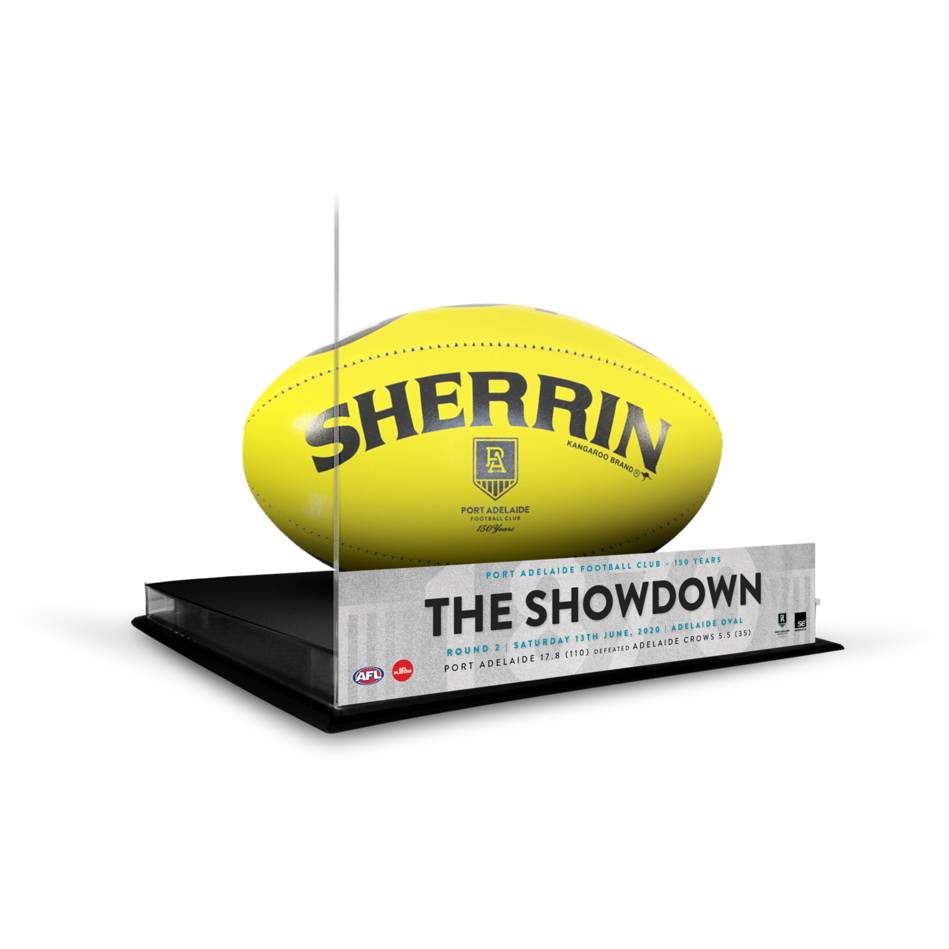 In what was a year like no other, Showdown 48 was no exception. In its 150th year anniversary – and perhaps for the last time, donned in the famous Prison Bar guernseys – Port Adelaide defeated their fierce rivals by a record-breaking 75-point margin, in what was the largest victory in Showdown history. Don’t miss your opportunity to own a unique piece of history. 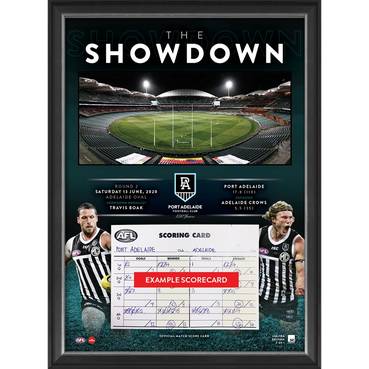 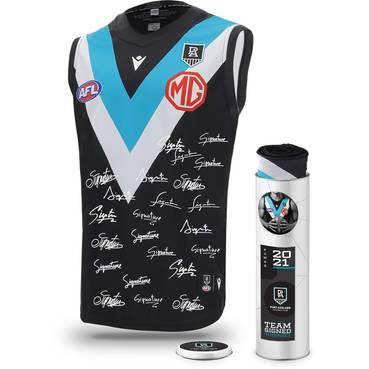 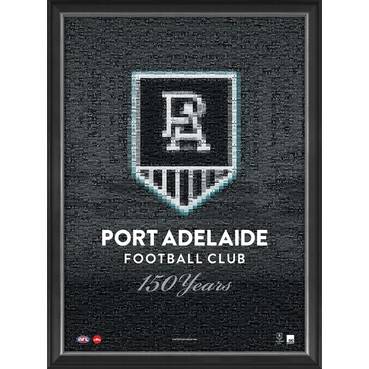 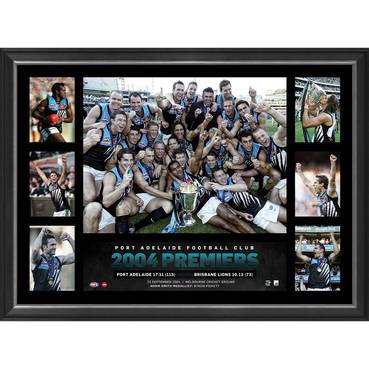 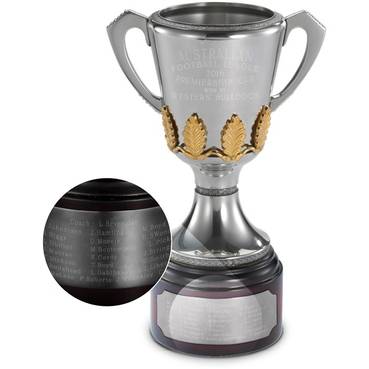 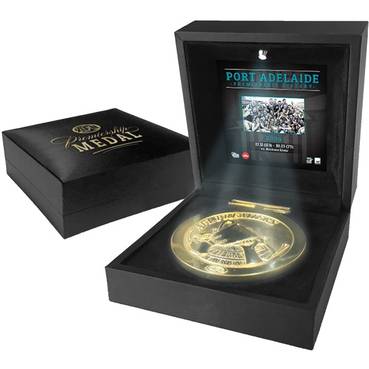