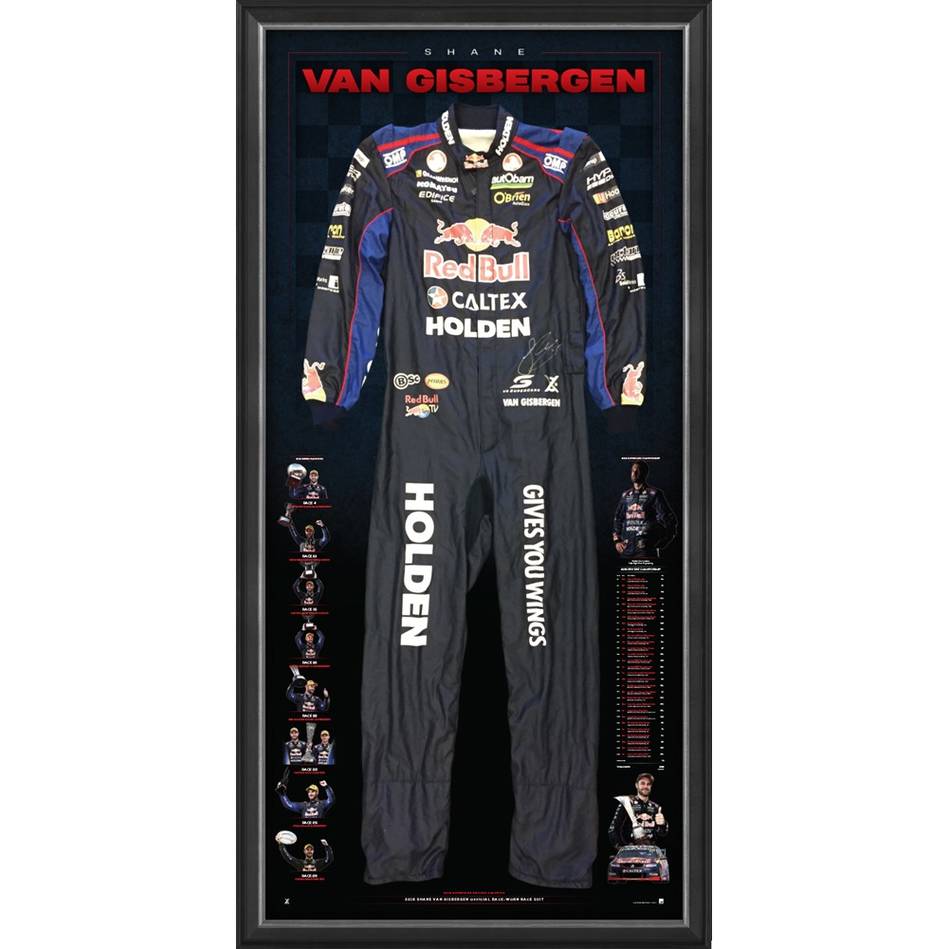 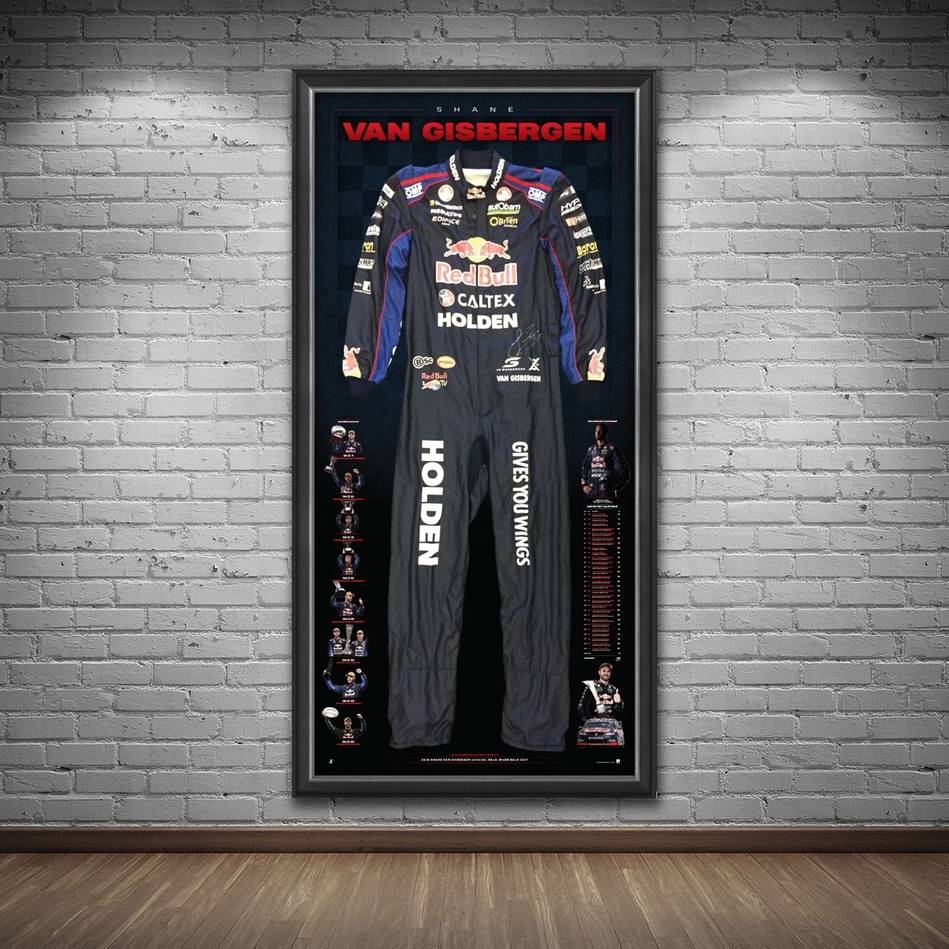 Having debuted back in 2007 as an 18-year old, one could easily make the argument that Shane Van Gisbergen was born to drive. 2016 marked a dominant first year with RBRA for Van Gisbergen, culminating in his maiden championship. He became the first New Zealander to win since Jim Richards in 1991 and solidified his standing as arguably the greatest V8 Supercars driver New Zealand has ever seen. It’s no secret that he dominates on his home turf, and 2016 was no different. SVG put on an incredibly resilient display to finish no lower than third in each, and ultimately putting him in an unlosable position heading into the final round.