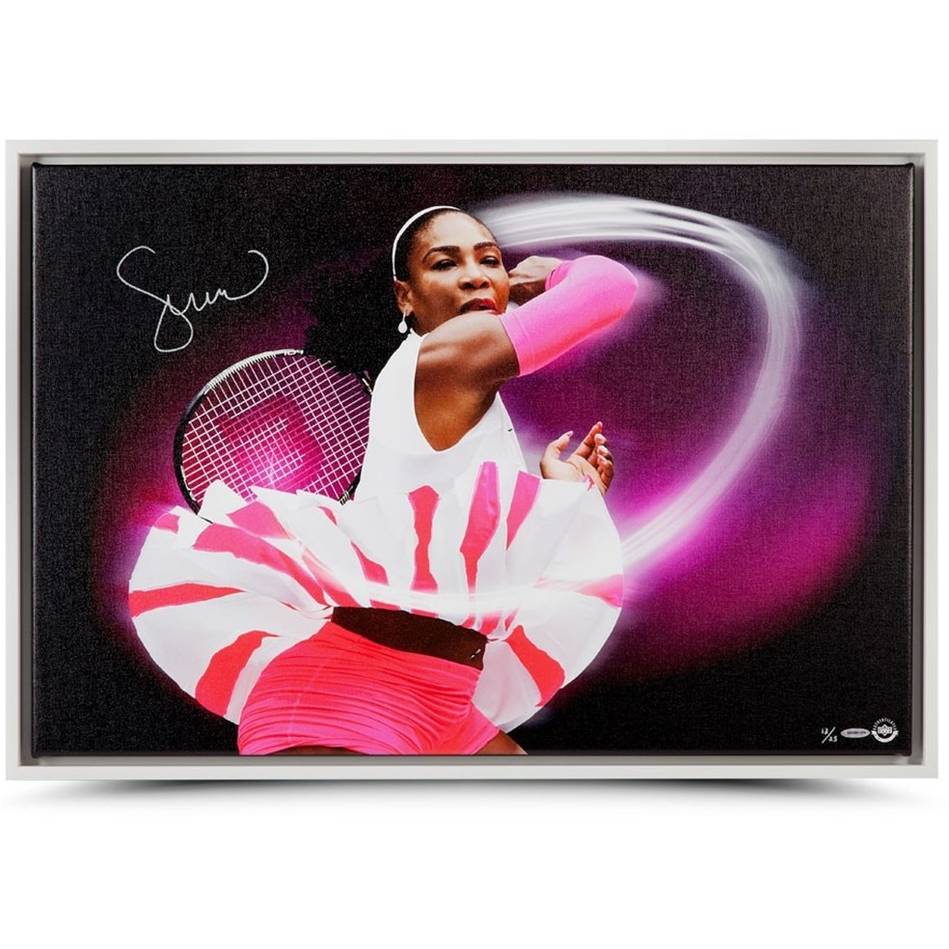 A pioneer in every sense of the word, Serena Williams has broken the mold as the world’s greatest female athlete. She has added fashion influencer and cultural icon to her list of amazing athletic accomplishments, which includes winning her 23rd career Grand Slam singles title before taking a brief leave of absence in 2017 to add mother to her plethora of titles. The indelible mark she has left of the sport of tennis and on the culture of sport period is impossible to put into perspective. She has inspired a generation of young women to stop at nothing to fulfill their dreams.