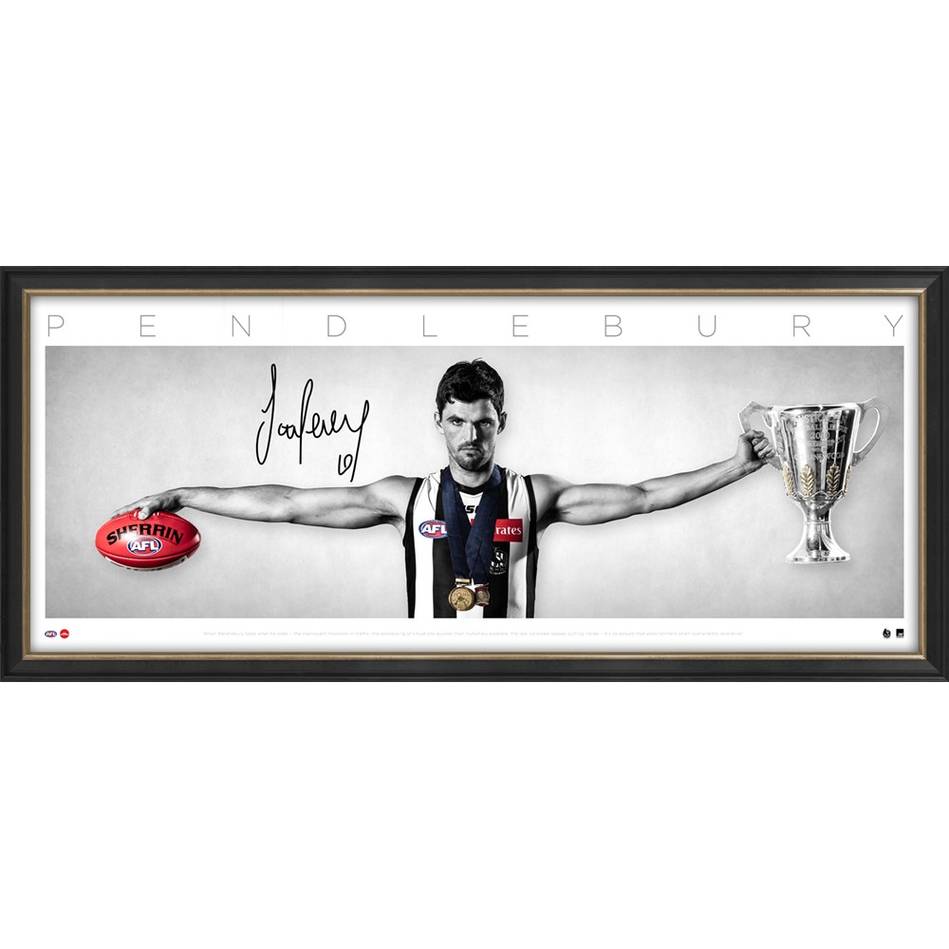 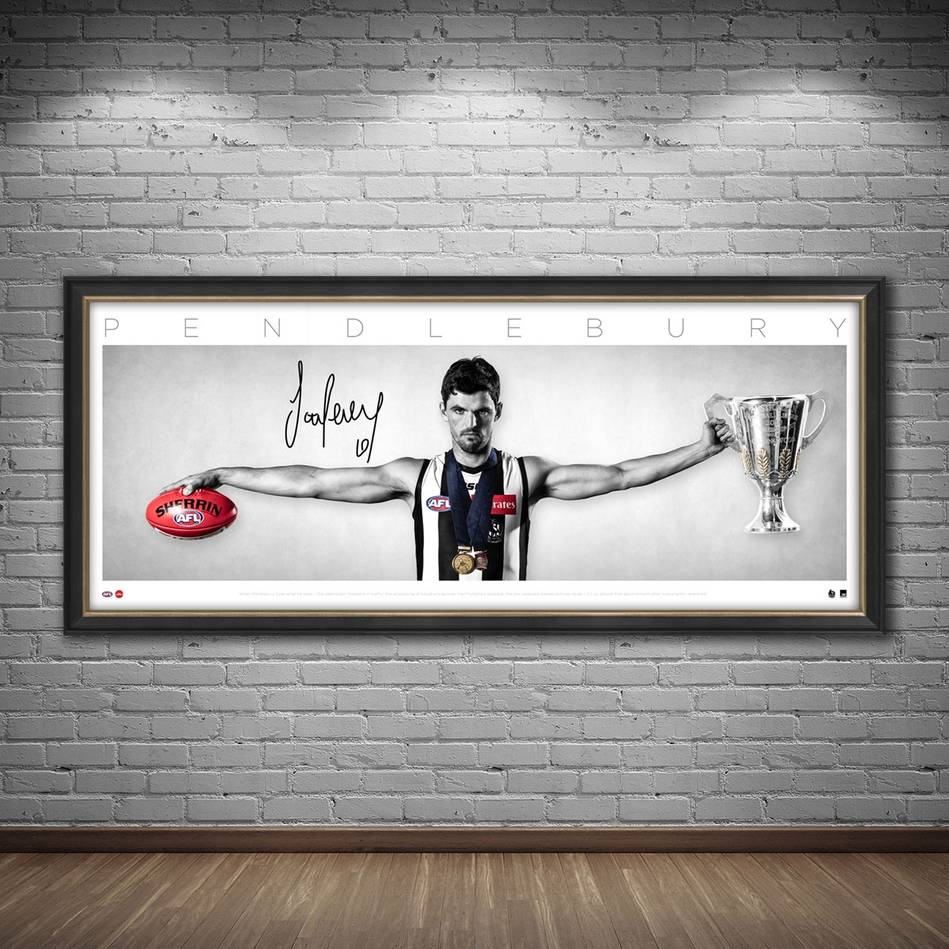 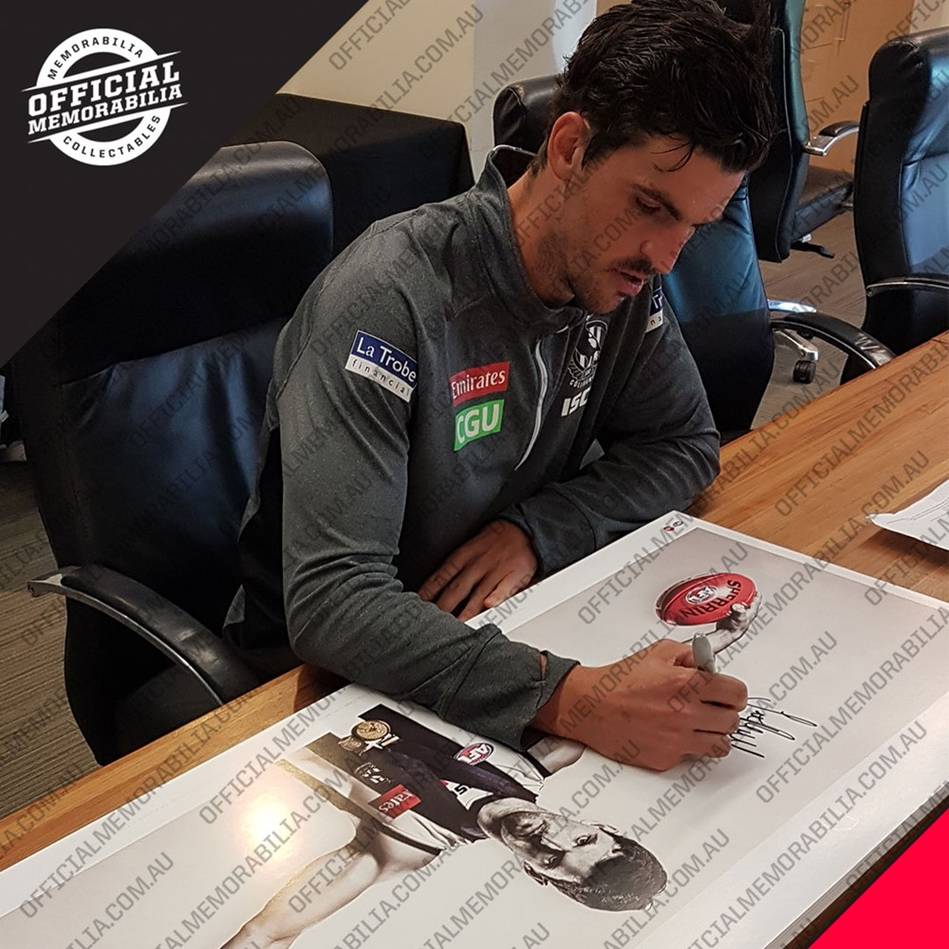 Scott Pendlebury has carved out a career that rivals the greatest of Magpies. He's a player of extraordinary skill and wit, who never appears daunted by the big stage – his extraordinary performance in the 2010 Grand Final will forever be etched in Collingwood folklore. ‘Pendles’ boasts an uncanny knack to find time and space whenever it’s needed – he can make the impossible look easy, slowing down time effortlessly to weave his way through hordes of opposition traffic. It’s a skill that lends itself only to the true greats of the game, and a big reason why Pendlebury will go down in history as one of the true legends to ever wear the famous Collingwood guernsey.