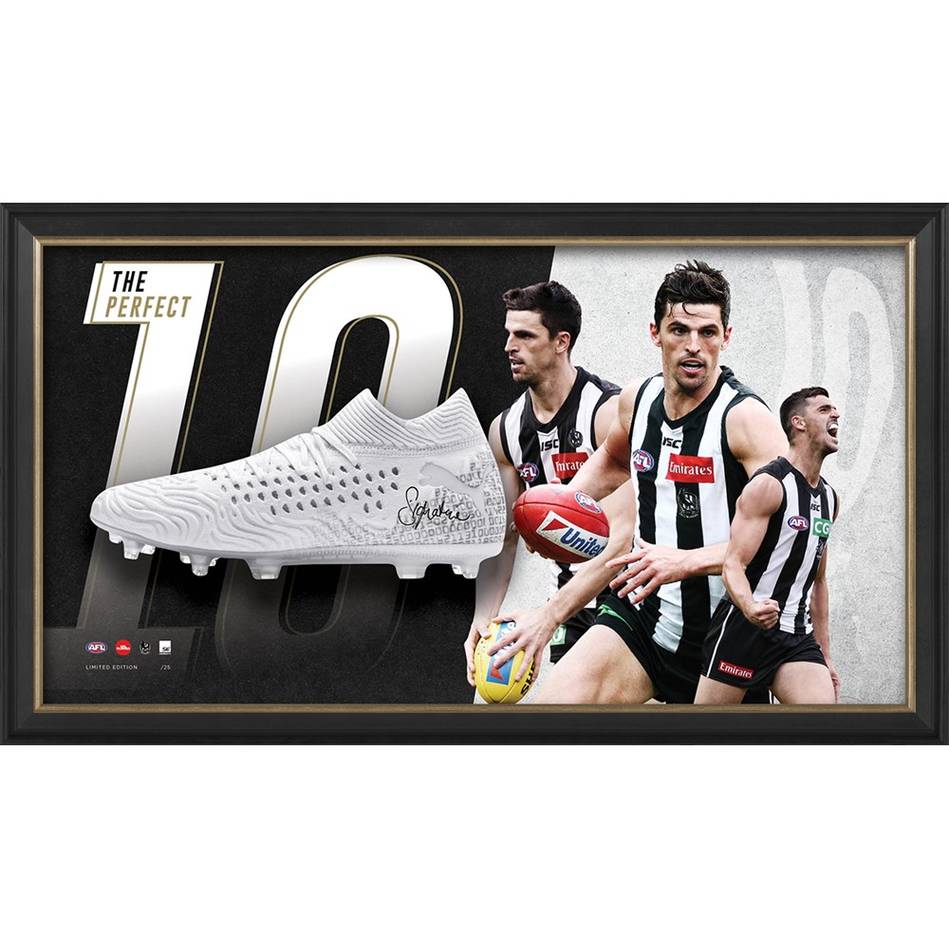 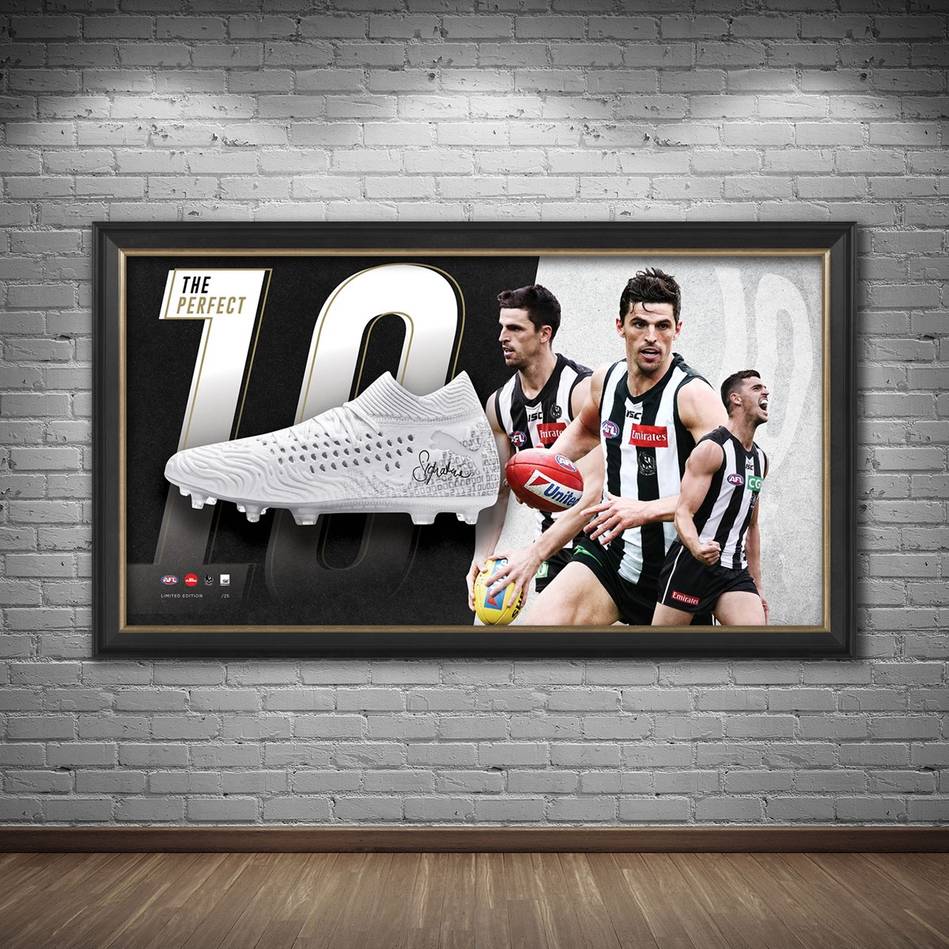 Scott Pendlebury has carved out a career that rivals the greatest of Magpies. He's a player of extraordinary skill and wit, who never appears daunted by the big stage – his extraordinary performance in the 2010 Grand Final will forever be etched in Collingwood folklore, along with his near-endless list of career accolades. A Norm Smith Medallist, Premiership player, five-time All Australian, five-time Copeland Trophy winner and three-time ANZAC Medallist – it begs the question…is he the greatest Magpie ever?