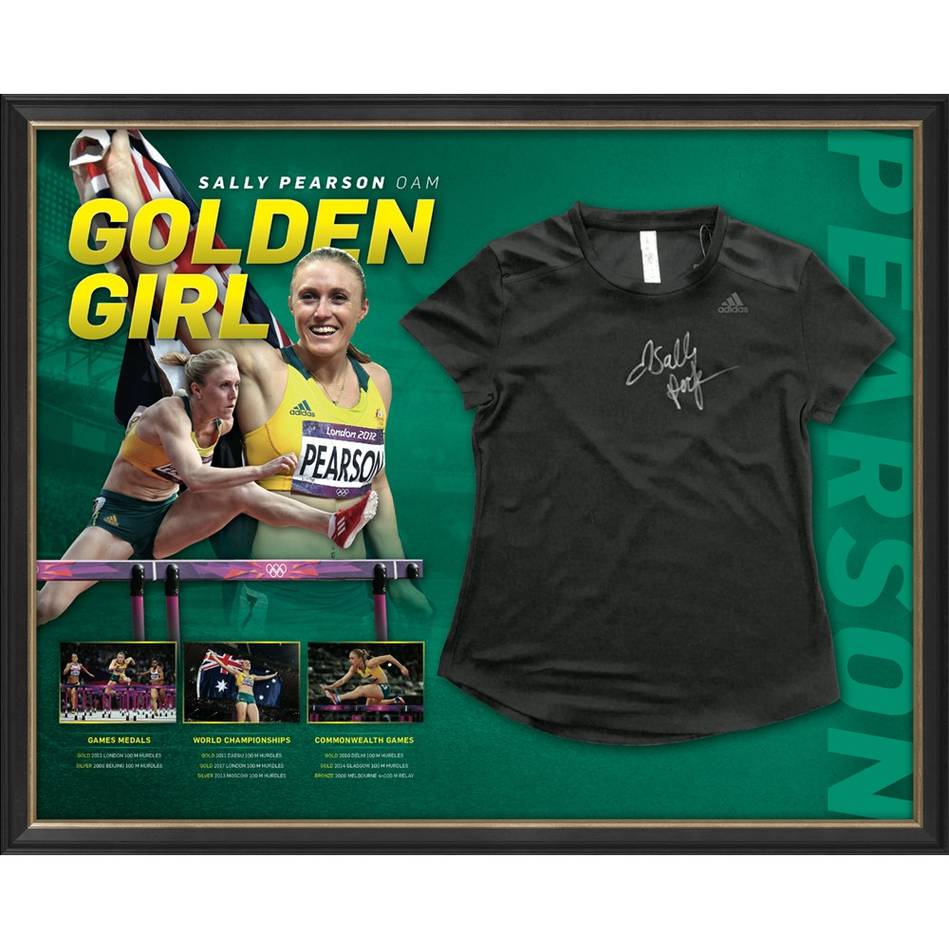 Olympic champion Sally Pearson is one of Australia’s greatest ever track athletes with her heroic efforts at the 2012 London Olympic Games forever going down in Australian Olympic history. A scintillating run at Olympic Stadium had viewers on the edge of their seat as Pearson leapt and bolted down the straight to reach the finishing line almost immediately next to USA rival, Dawn Harper. After an agonising wait, and both athletes eagerly awaiting to see who reigned supreme, the results flashed on the screen leaving us with a beautiful and proud Australian moment whereby Pearson collapsed to the track in awe of her achievement. In her triumphant run, Pearson clinched gold and ultimately broke the Olympic record with a time of 12.35 seconds – a record still stands today.