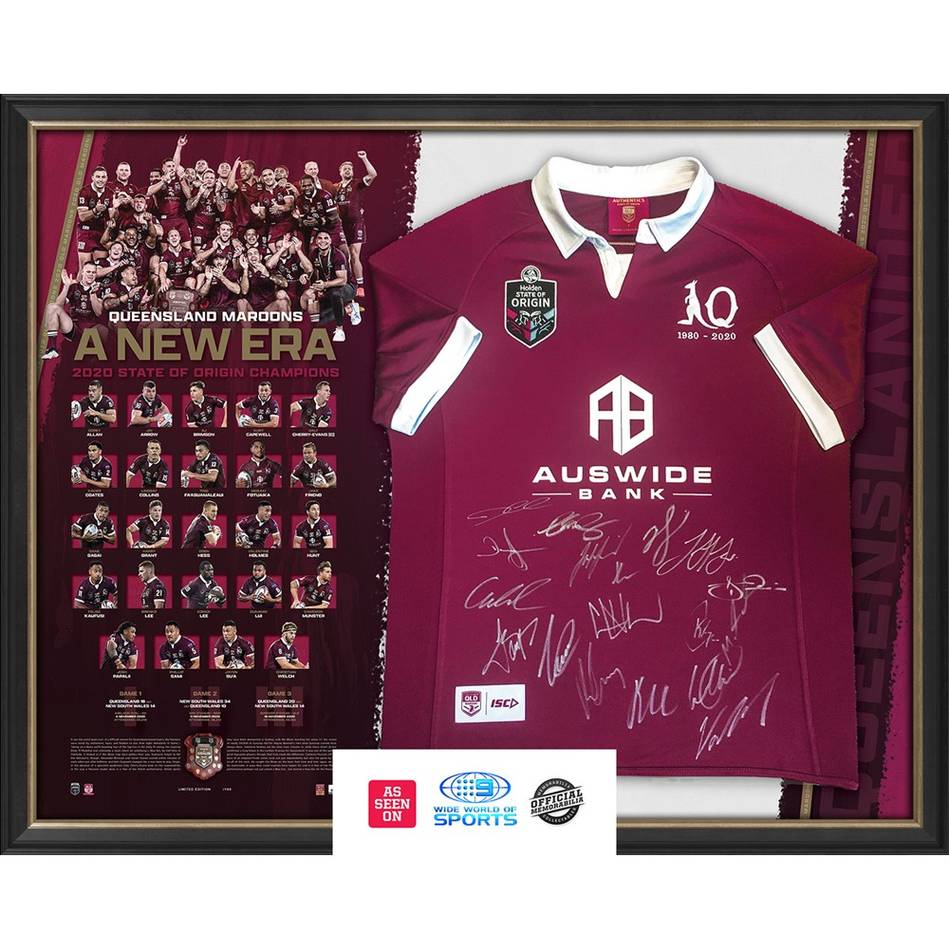 IT’S OFFICIAL… it’s a new era of greatness for Queensland! Against the odds, seemingly outnumbered and outgunned, the Maroons capped off the most stunning upset of the modern era – ending the Blue Era, and starting a New Era. Down 10-0 at halftime of Game I - and fielding eight debutants - many tipped this young Maroons outfit to fold, but what we saw next, was the stuff of Origin legend. The mighty Maroons took the momentum of their inspiring comeback into Game II to shock a heavily favoured Blues outfit, and celebrate State of Origin's 40th anniversary in style.