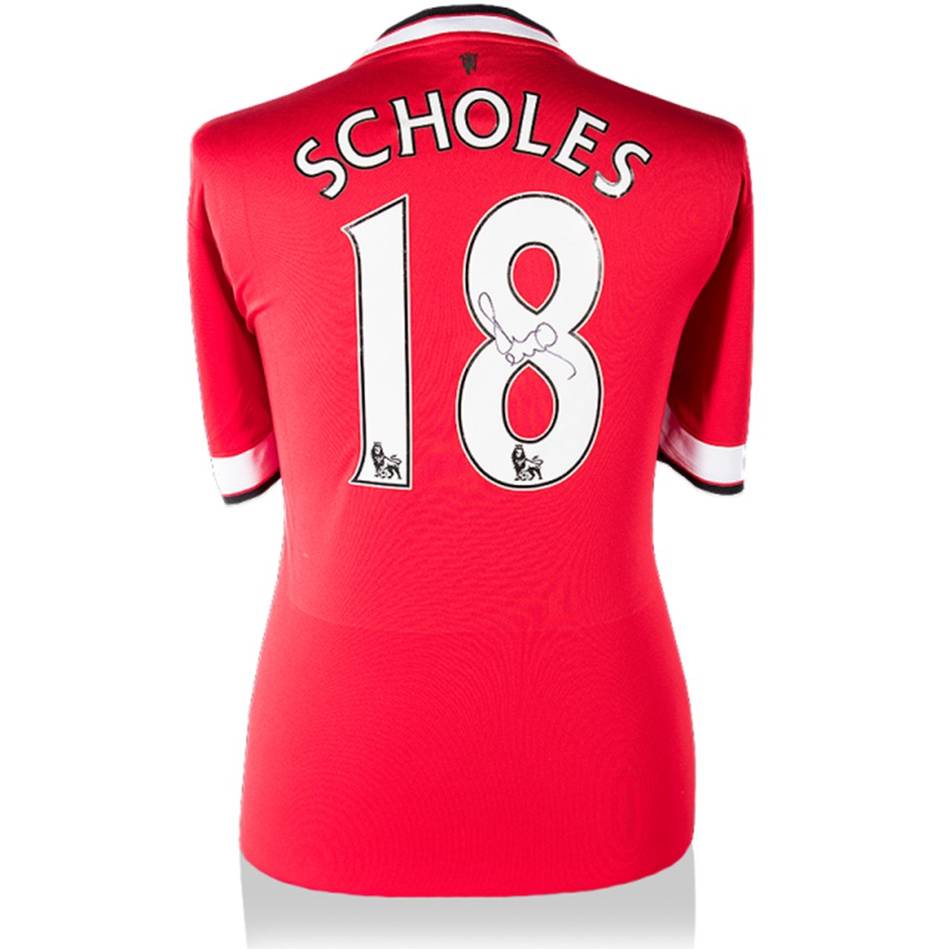 Having spent over fifteen years playing at the top level for his only club, Paul Scholes really was a gift for Manchester United. As one of the most stylish players of his generation, he graced United's great title winning sides of the 1990s and 2000s before calling time on his career following the Champions League Final in 2011.