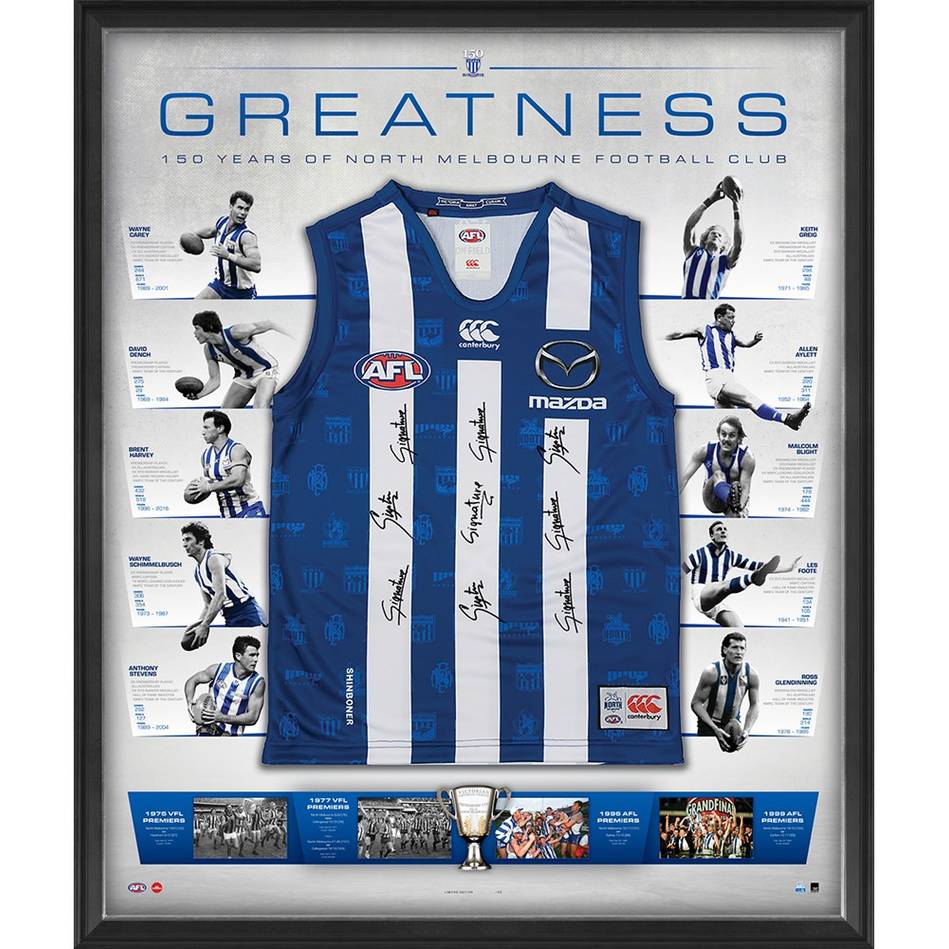 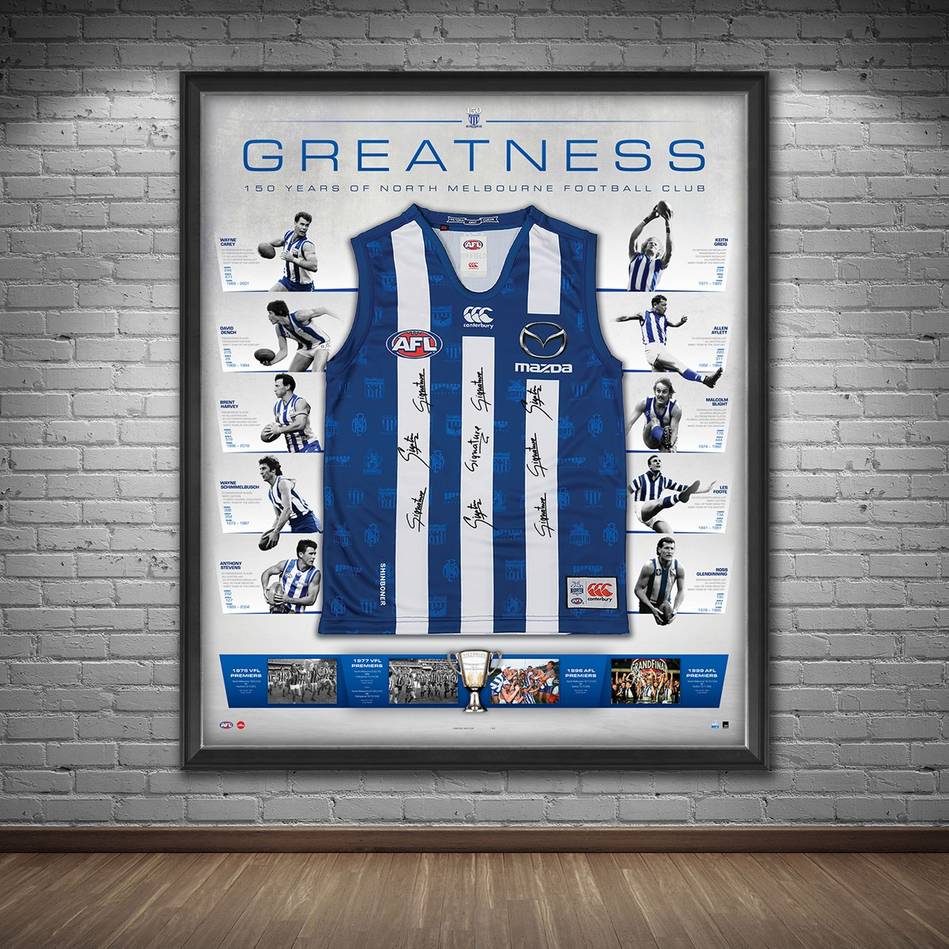 All products are officially licensed, which means that all products are a collaboration between SE Products, the sporting body, the athlete and their management, and the association where appropriate.