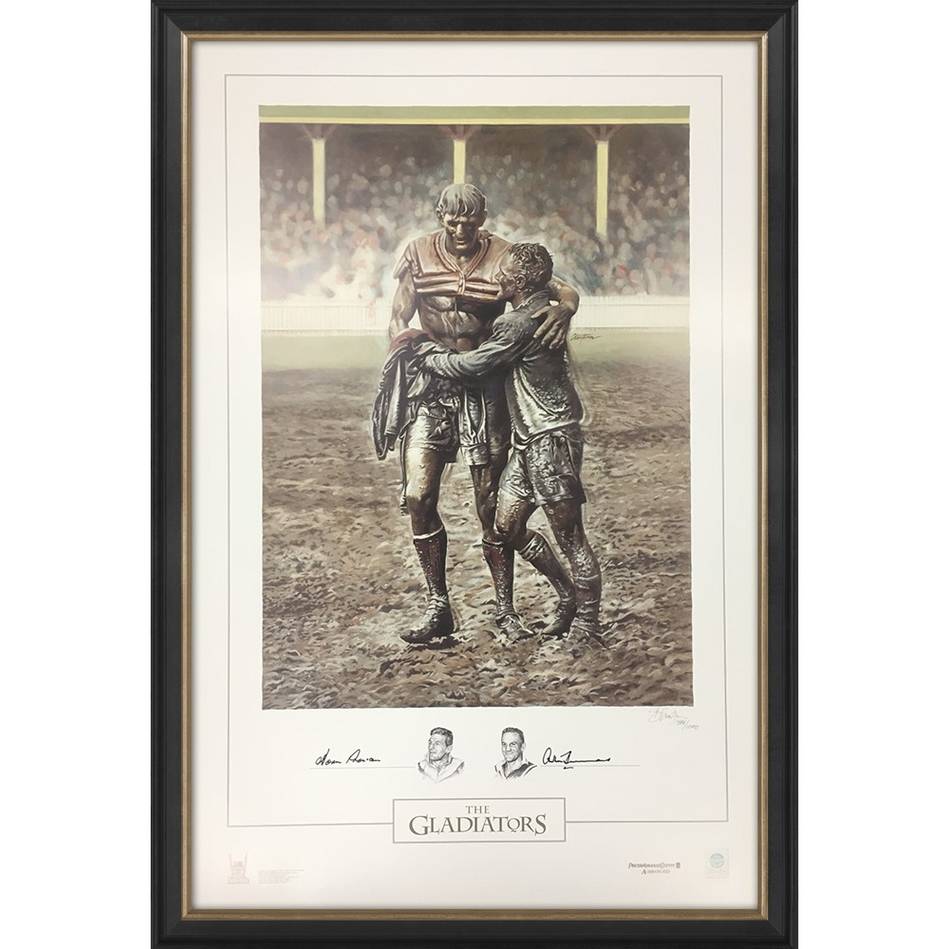 The Gladiators remains an unrivalled moment of sportsmanship, with the iconic image of Dragons captain Norm Provan embracing Wests halfback Arthur Summons adorning every incarnation of the NRL premiership trophy since 1982. The moment, however brief, reminds every fan of the mutual respect that two on-field warriors hold for one another is something that is held above all as the cornerstone of the game, and that in the heat of battle, the small man and his bigger counterpart compete on an equal level with an identical fire burning inside of them. Very few sports can claim to have a moment so memorable for its raw sportsmanship, but for Provan and Summons, it was nothing more than a simple gesture to acknowledge a man forever willing to go the extra mile for his mates, and for the jersey. 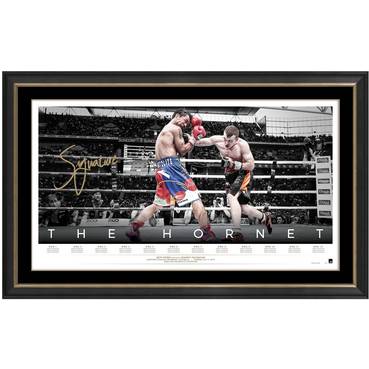 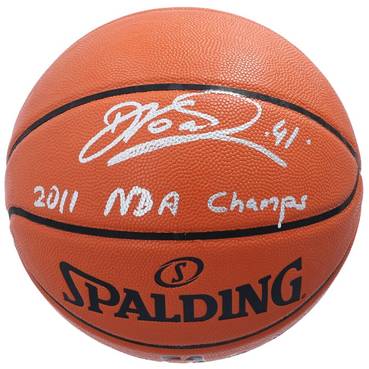 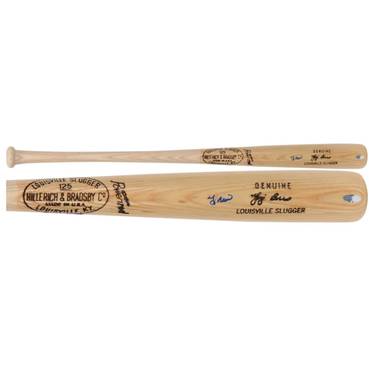 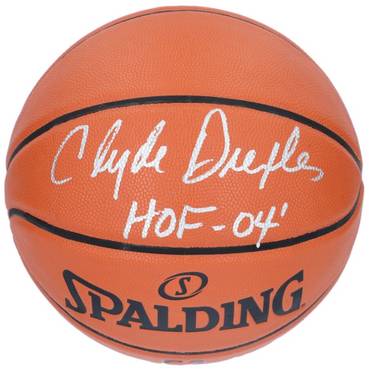 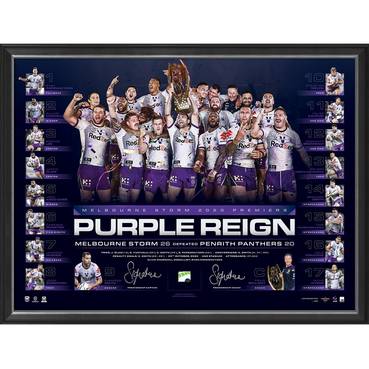 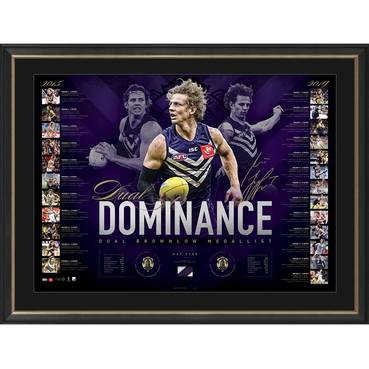