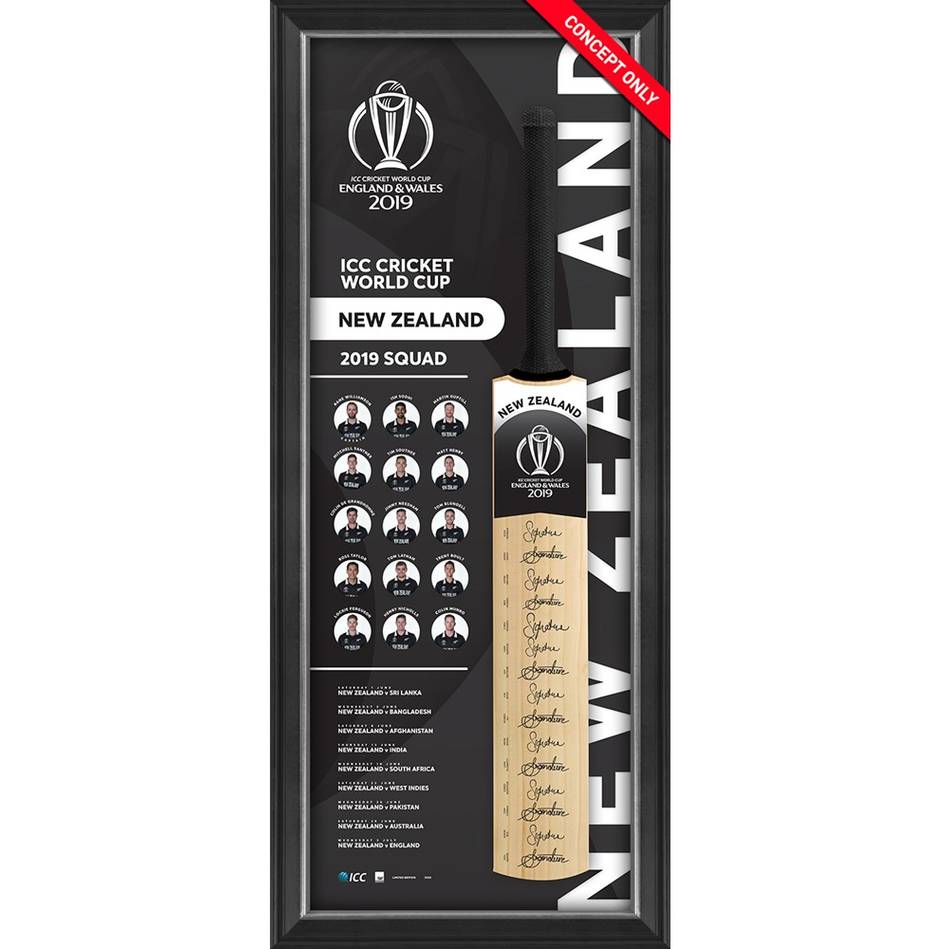 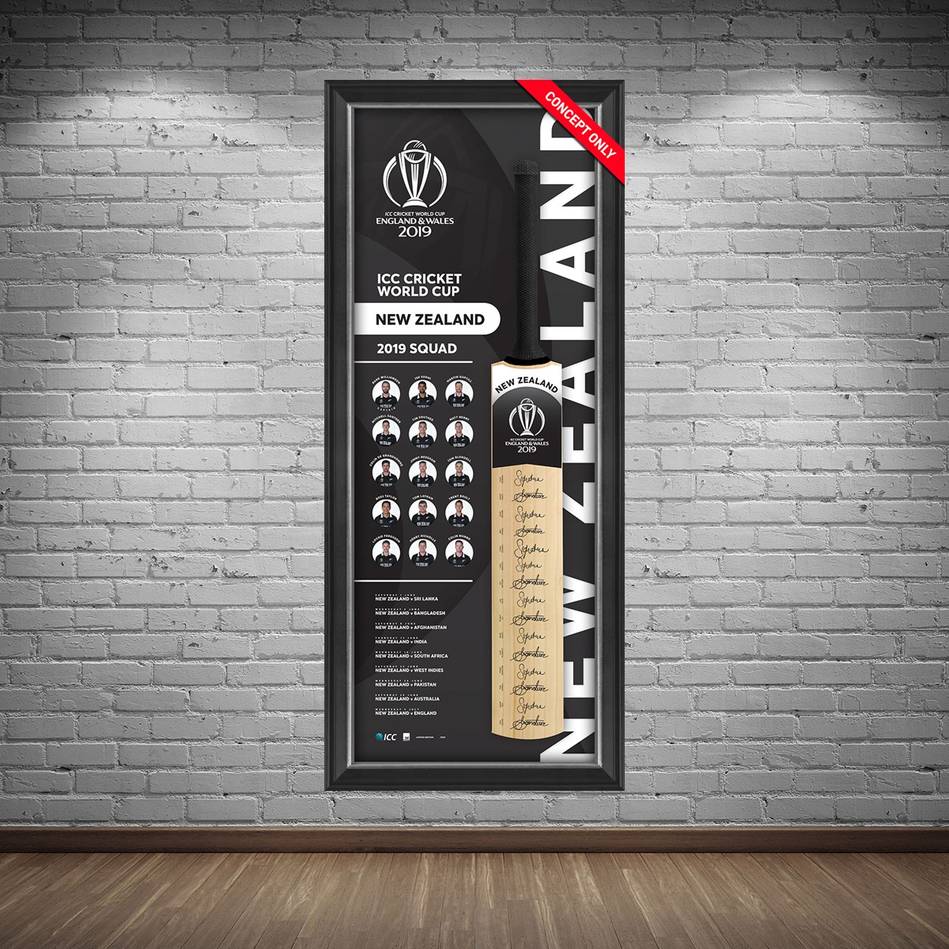 The ICC Cricket World Cup stands as one of the most anticipated events on the global sporting calendar – and with good reason. Every four years, nations from around the world come together to compete for the most prestigious trophy in cricket, further adding to the beauty of the tournament, 2019 is one of the most open and anticipated World Cup’s in recent history. Host nation England are the best side in the world, and seemed primed to get their first ever taste of World Cup glory. Australia, a perennial powerhouse, are returning to peak form at the right time. India sport arguably two of the game’s best players in Kohli and Bumrah, while South Africa are well overdue for their inaugural taste of World Cup glory. Strap yourselves in – this may be the best World Cup we have seen.