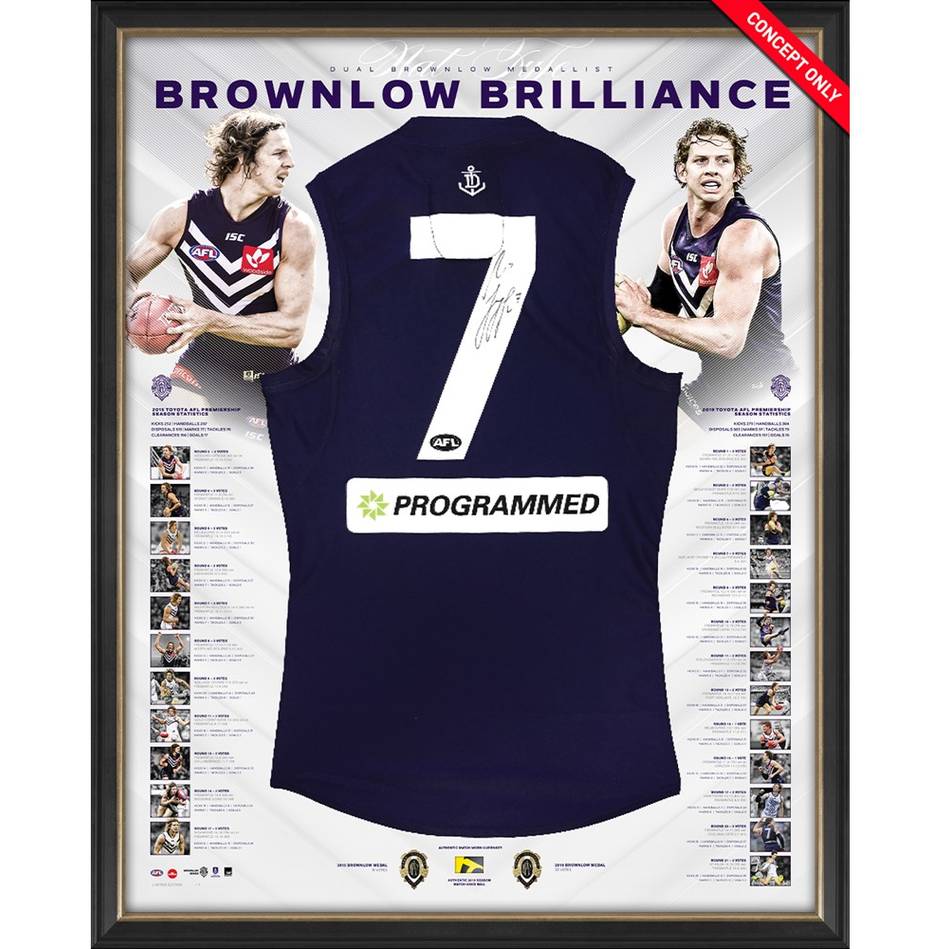 You are bidding on Edition #7