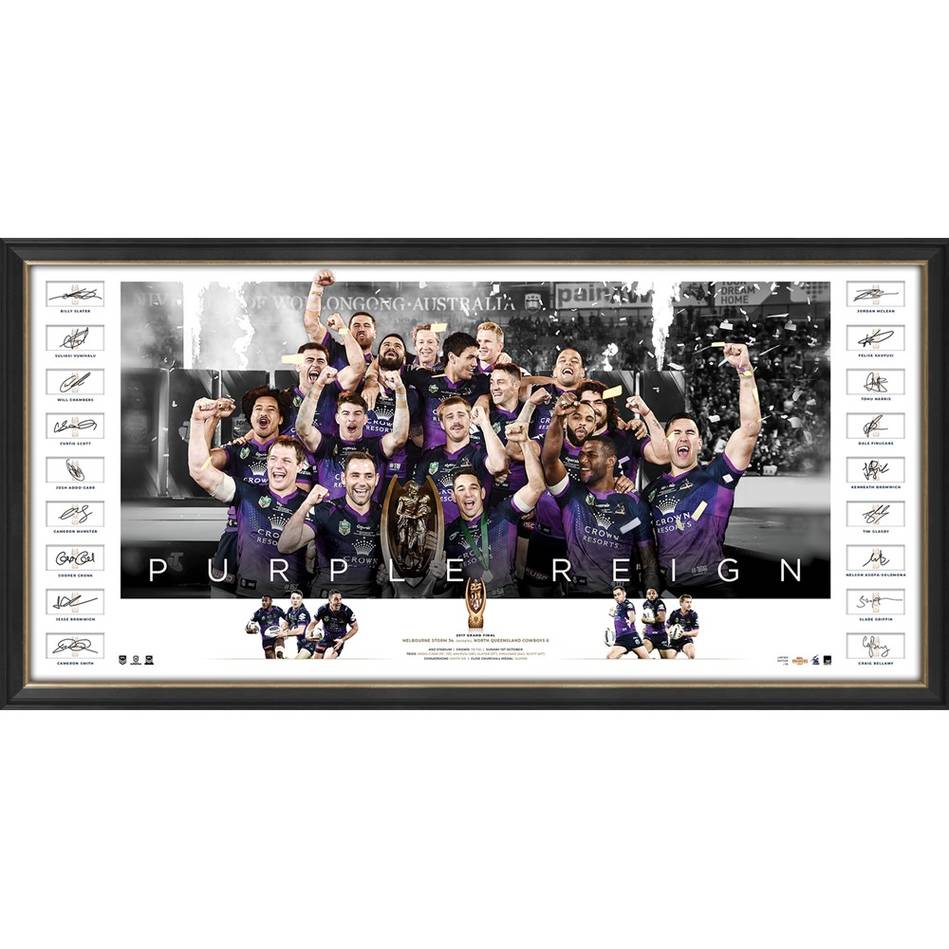 It says everything about the 2017 Melbourne Storm that understated coach Craig Bellamy ranks them as “the most powerful” he’s led. That is perhaps the most glowing endorsement of a team already ranked among rugby league’s greatest club combinations. In a year of seemingly endless personal and team achievements, it was fitting that a six-try-to-one convincing win over the Cowboys underscored it all.