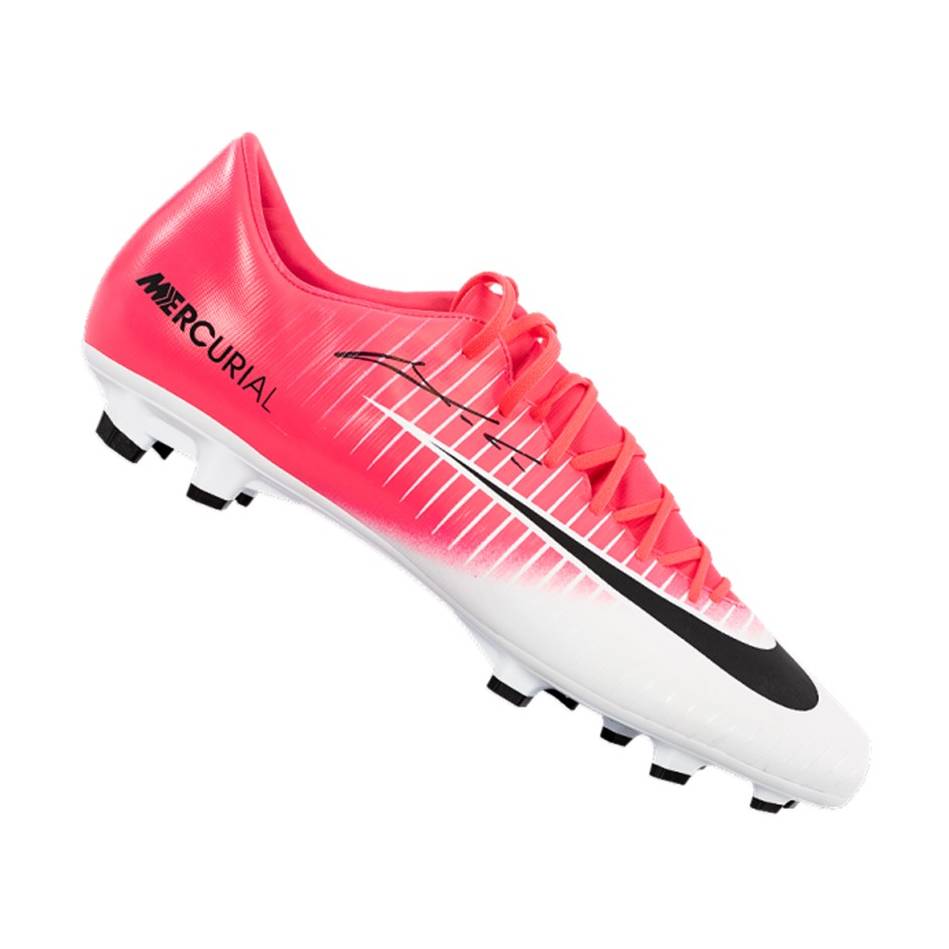 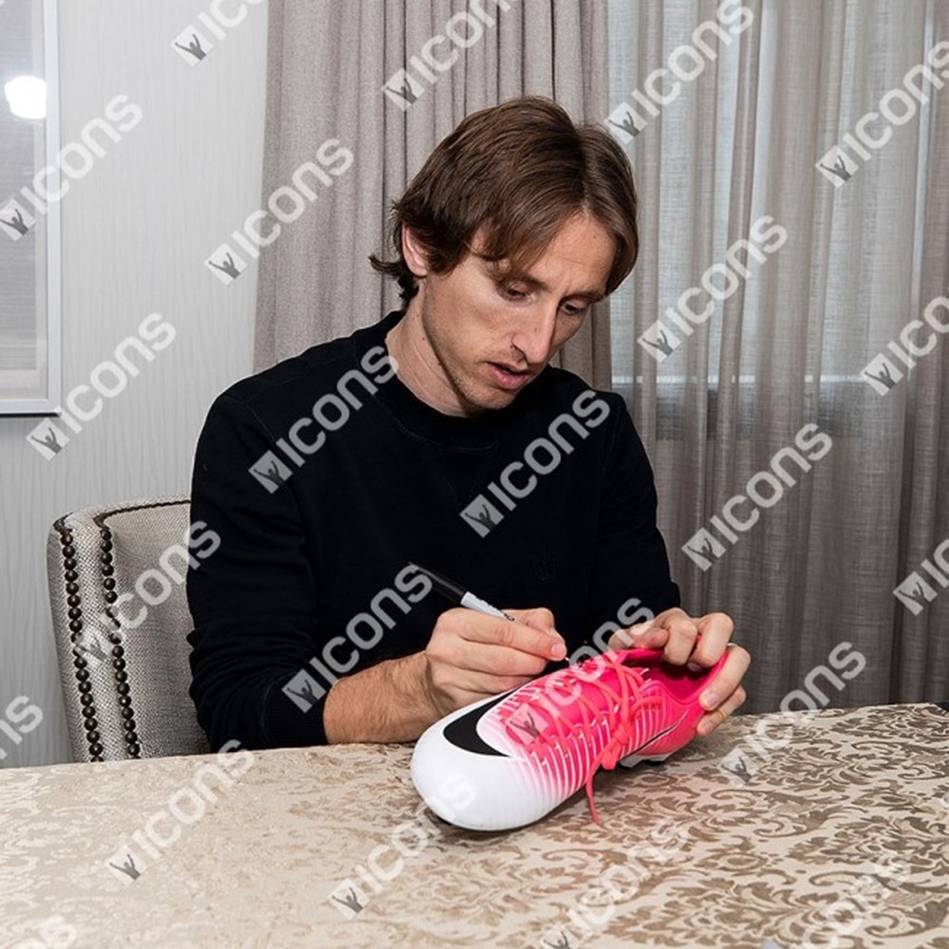 Croatian midfield master Luka Modric is a modern day football fairytale. Having grown up amid severe hardship, Modric has developed into one of the most respected players of a generation. Yet, it has taken until now – close to the twilight of his career – for his extraordinary talent to be fully recognised. The former Dinamo Zagreb and Tottenham Hotspur man aged like a fine wine and, following his move to Real Madrid in August 2012, earned the silverware to credit his remarkable influence on the teams he graced. He played no small part in Real's four UEFA Champions League titles in five years, including a historic run of three consecutive triumphs from 2016 to 2018. That same summer he inspired his underdog nation on a truly astonishing run to the FIFA World Cup Final in Russia. Individual accolades would follow in the shape of a FIFA Best Men's Player award and a Ballon d'Or as the midfield metronome was finally rewarded after a career of unfettered excellence.