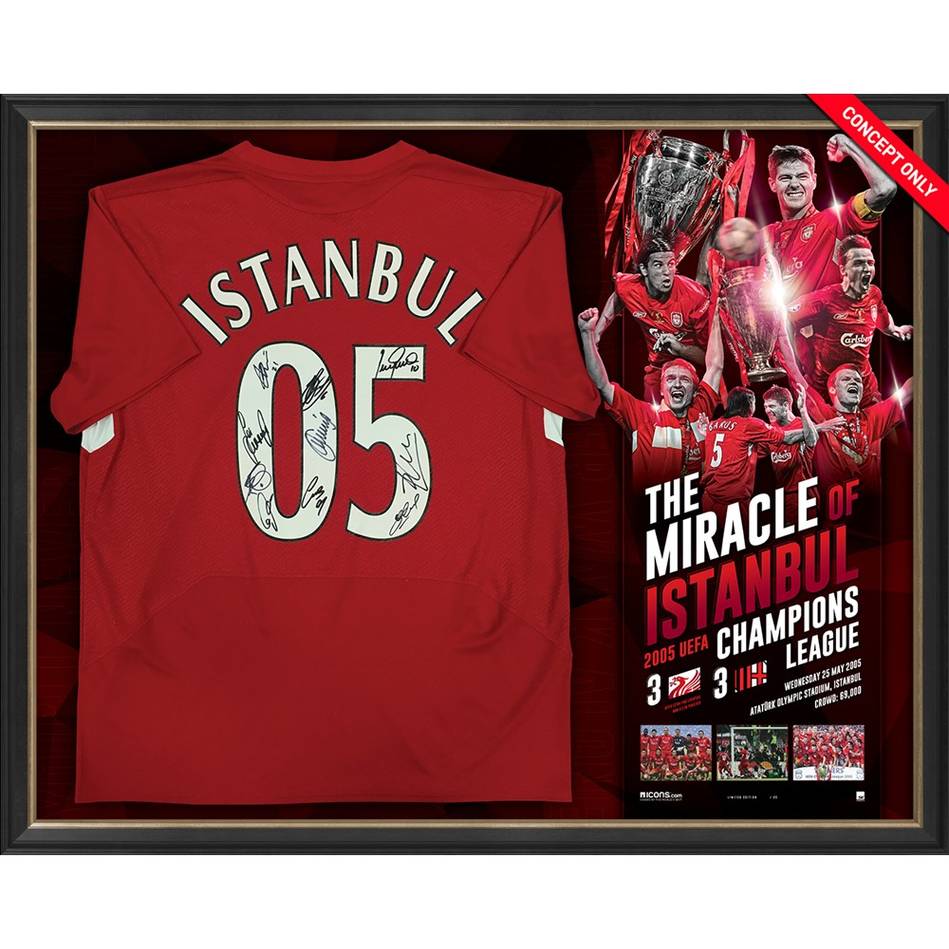 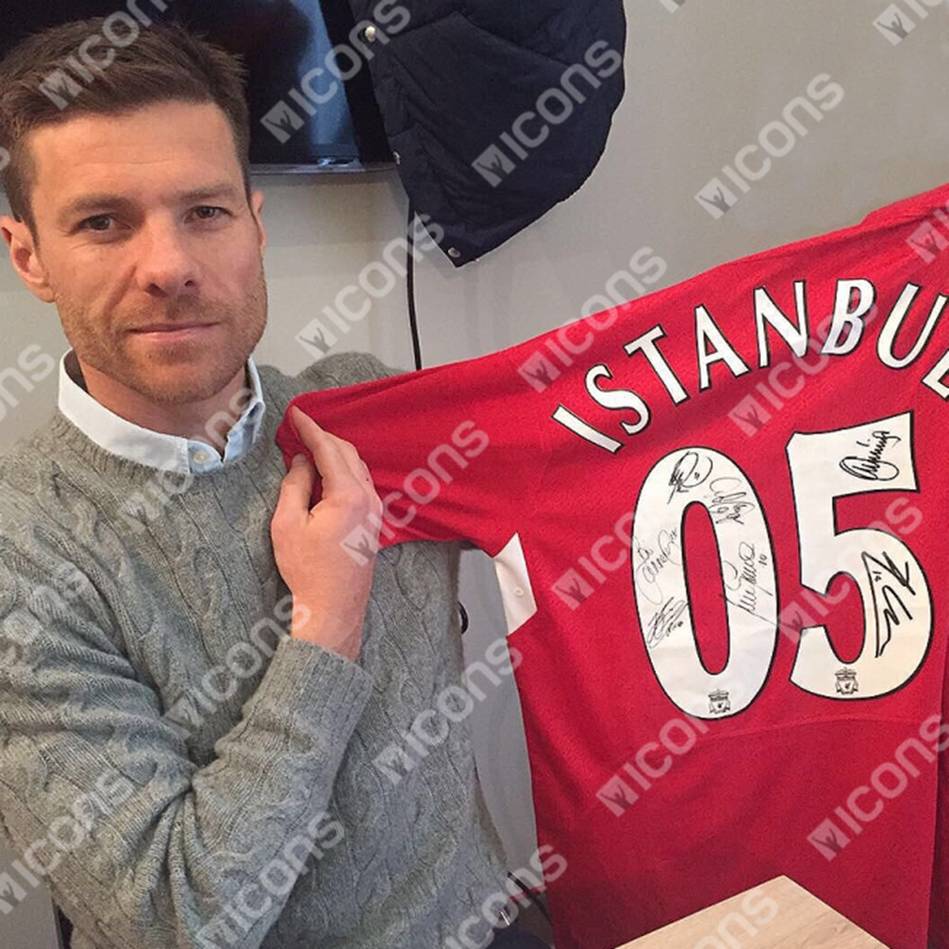 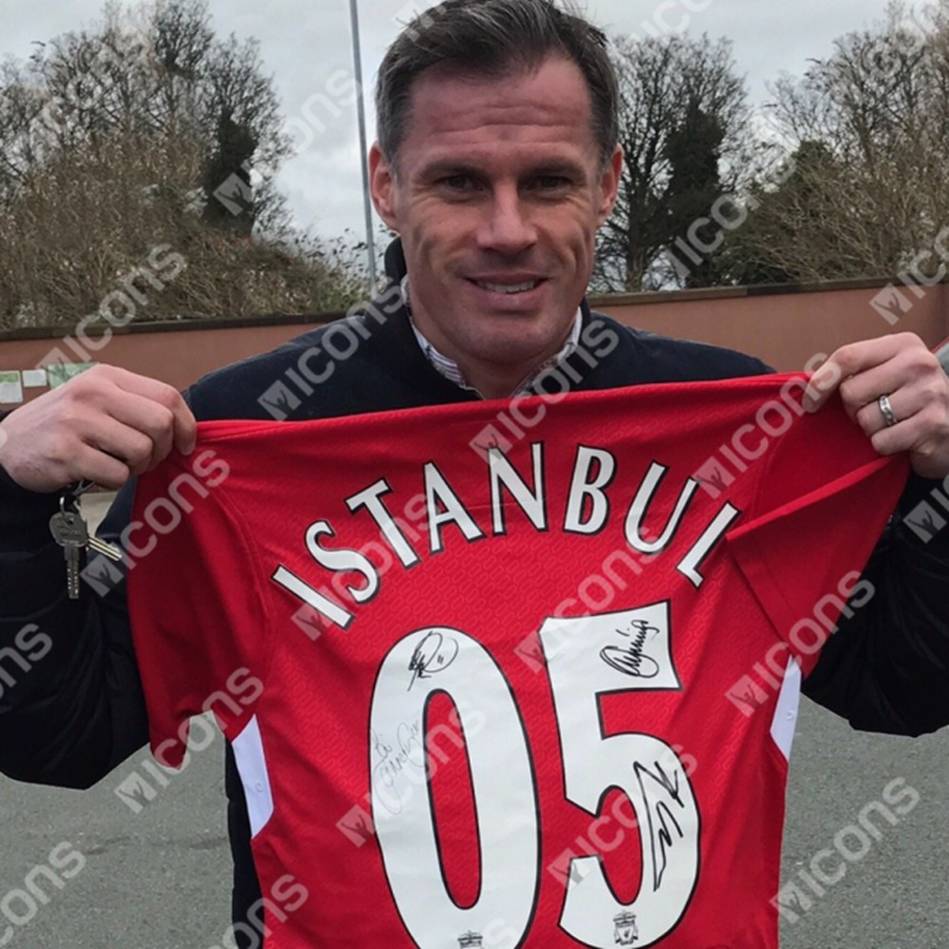 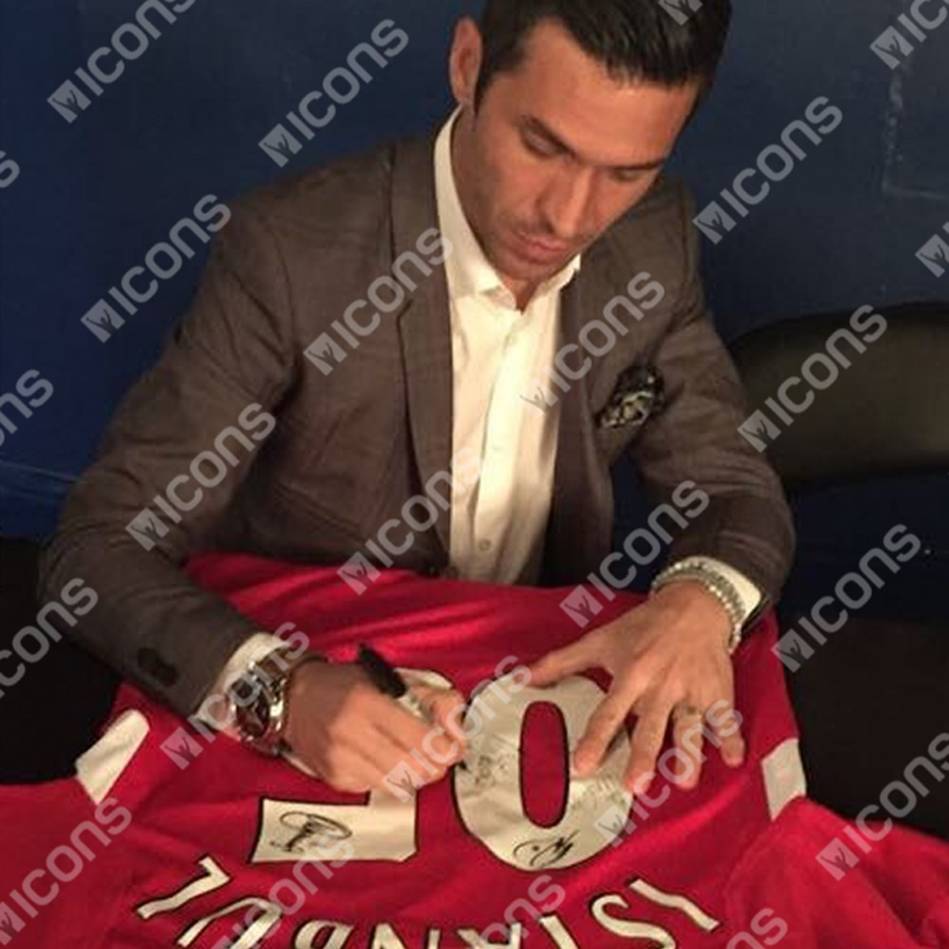 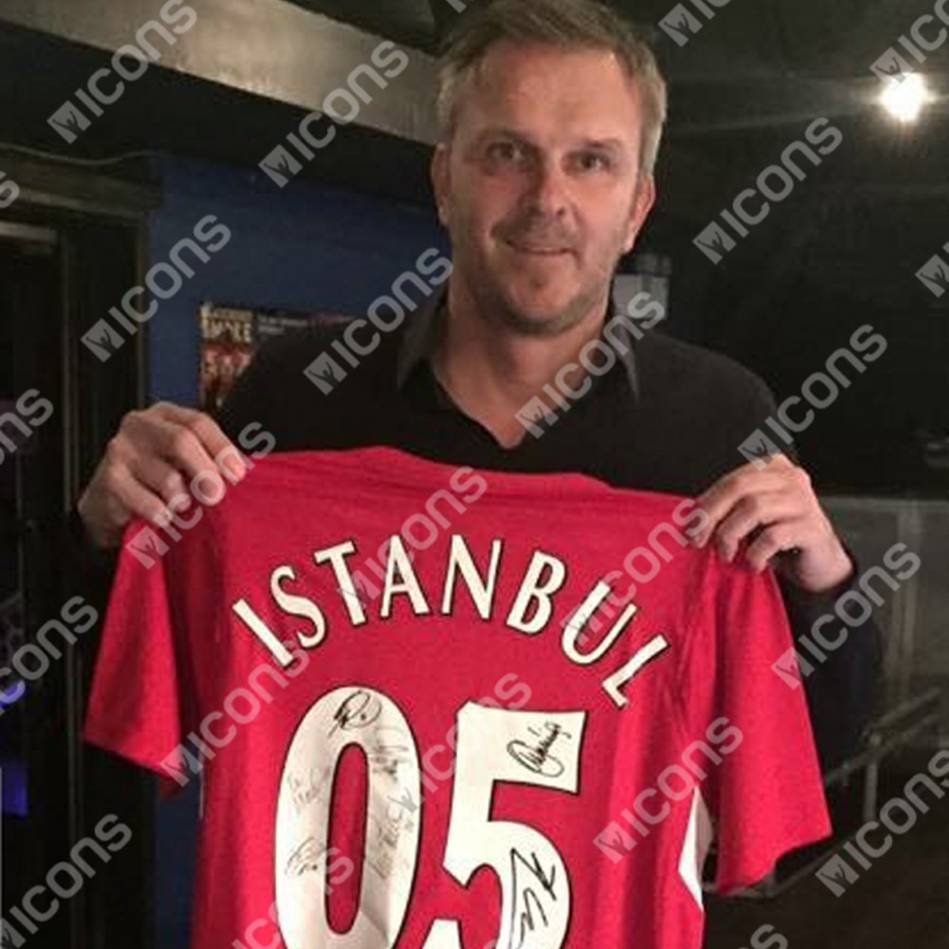 It was and still is one of the greatest comebacks of all time. Trailing 3-0 at the break to Italian giants AC Milan in the 2005 UEFA Champions League final, Liverpool needed a miracle. Chasing a historic fifth European title, the Reds looked to their homegrown leaders, Steven Gerrard and Jamie Carragher, for inspiration… and boy did they deliver. With an inspired performance of epic proportions, skipper Gerrard led from the front with the first of three second half goals to drag the Reds back into the final and on to glory after a thrilling penalty shootout at Istanbul's Ataturk Olympic Stadium. Such was the gravity of Liverpool's performance that night, that Istanbul has come to represent much more than an exotic foreign city to Liverpool fans, but the culmination of one of modern sports’ great comeback stories.