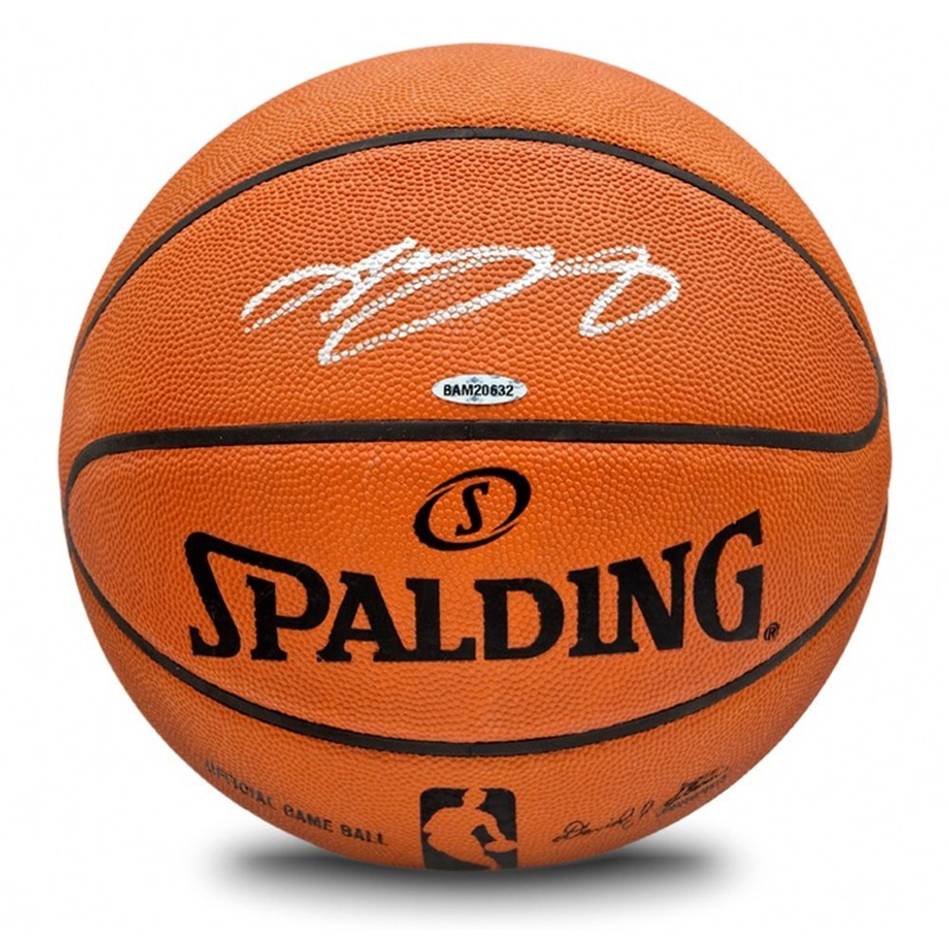 While some players peak and gradually come down from consistent All-Star status, LeBron James has been pushing toward greatness since day one. There is seemingly no peak for King James. Having played 15 seasons in the NBA and winning three NBA Finals championships in two different cities, he set out to accomplish his goals in Los Angeles when he joined the Lakers to begin the 2018-19 season. One of the best in the history of basketball joining one of the most storied franchises in sports history has set up a union that few could have predicted years ago. If LeBron can deliver a championship to the city of angels, he will forever be etched in the history books as arguably the greatest of all time.