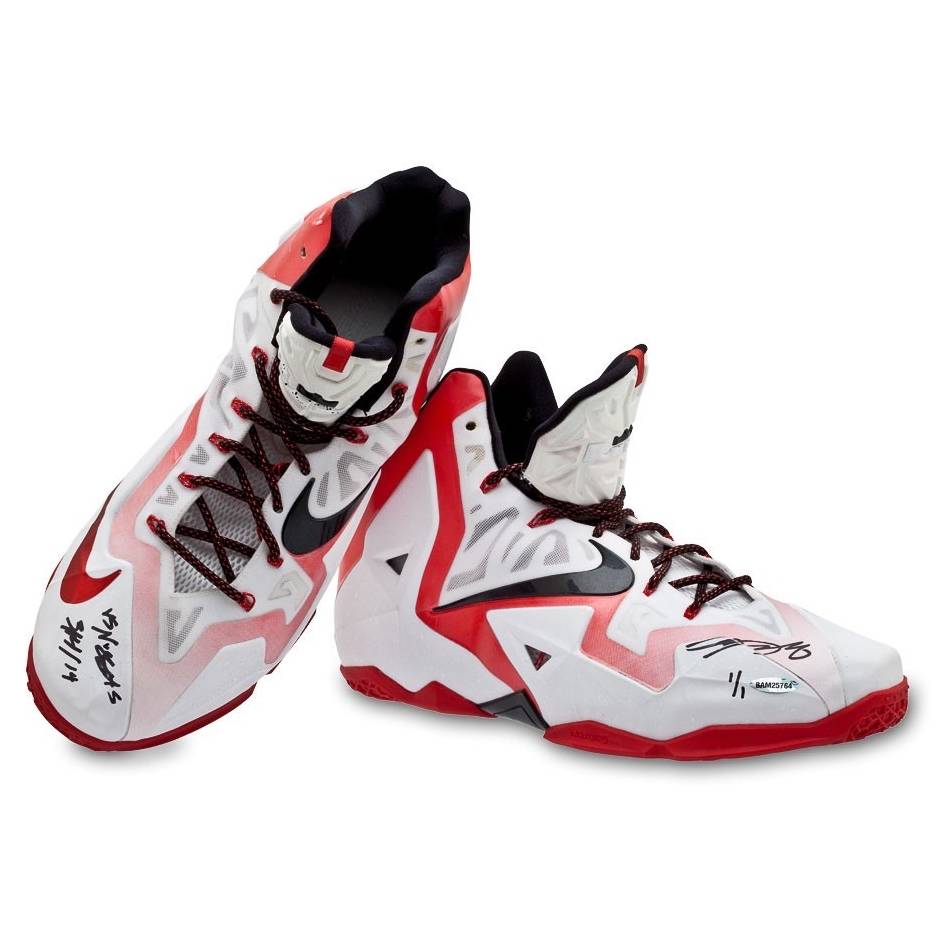 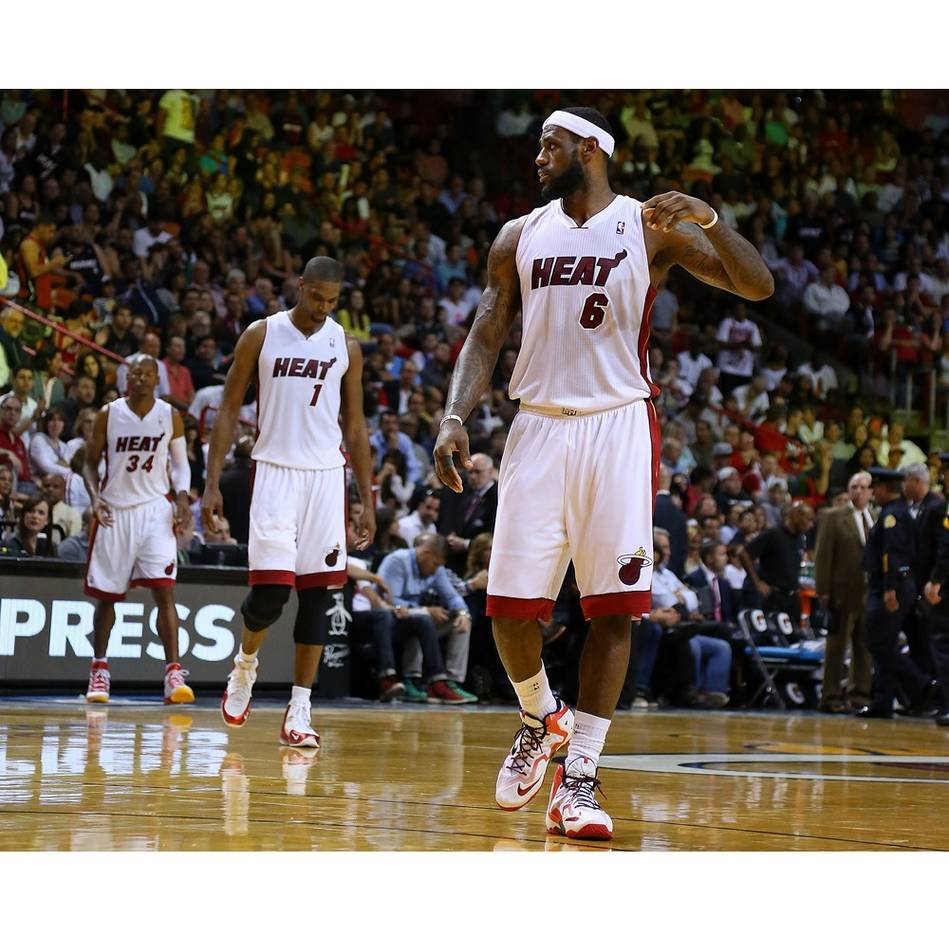 LeBron James is arguably the best athlete in the world and will undoubetdely go down among the very greatest to ever play the game of basketball. Match-worn items from 'The King' are among the most rare and sought-after memorabilia items accross the world, and will be for generations to come. Official Memorabilia are proud to offer this extremely unique opportunity to own a pair of match-worn basketball shoes from LeBron James.