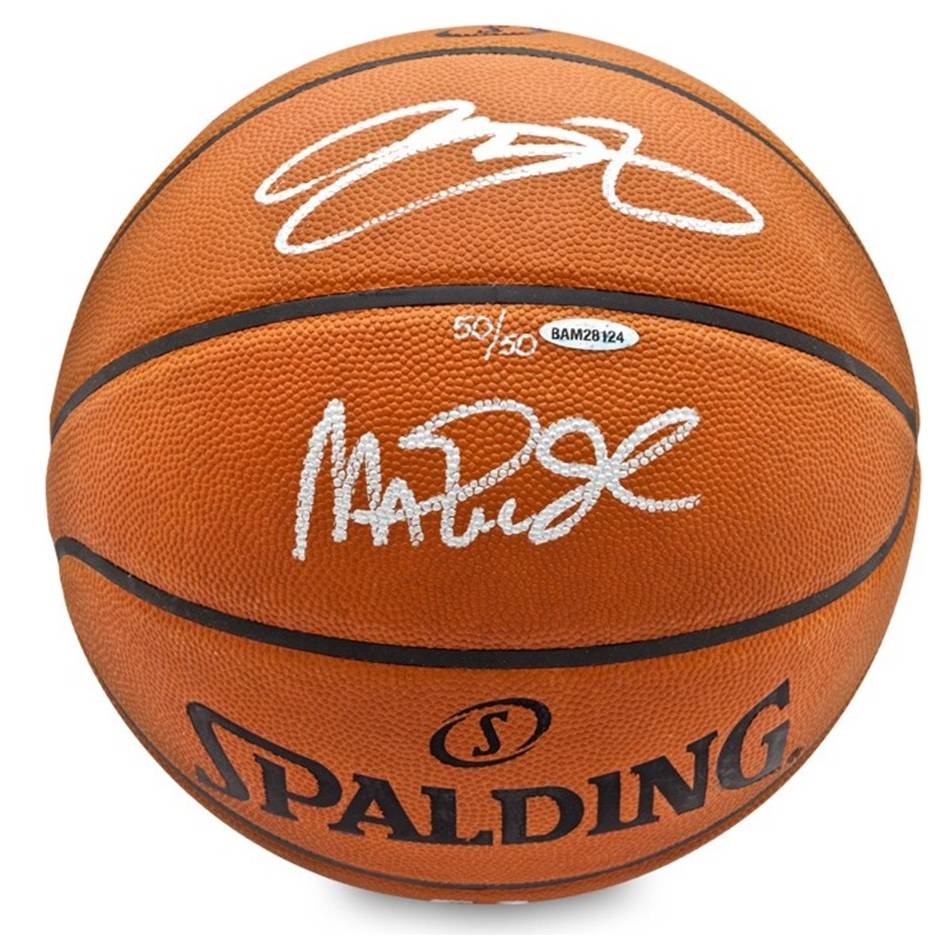 LeBron James has been often compared to many current and former Hall of Fame NBA players, but the best comparison may just be to Earvin “Magic” Johnson. Johnson, the first pick in the 1979 NBA Draft as a 6’9” point guard, could play all five positions, while also being able to guard all five positions on the court. In fact, Magic won NBA Finals MVP while playing point guard and the center position, and was also a 5x NBA Champion, 3x Finals MVP, 3X NBA MVP, 12x All Star, 2x All Star MVP, and 9x All NBA 1st team selection. LeBron is showing that nothing will slow him down, and is trending towards putting his face on the Mt. Rushmore of Lakers greats, alongside being one of the greatest to take the hardwood.