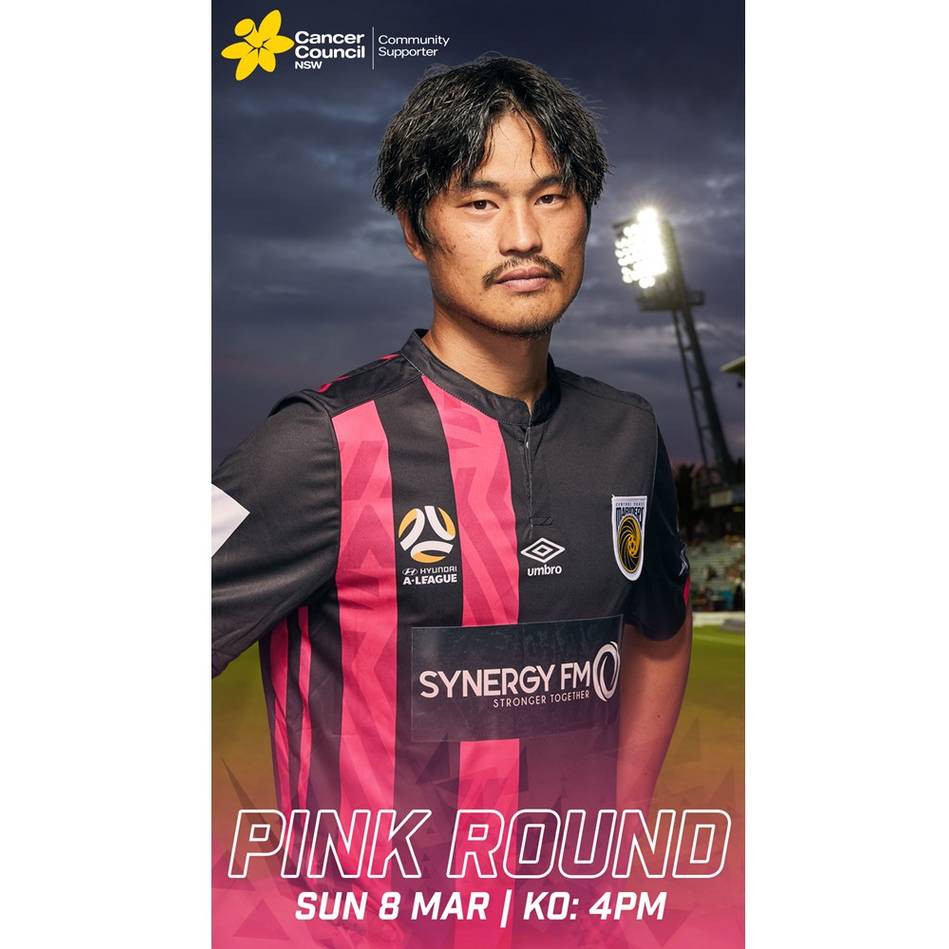 *Private use only - James Cooper*