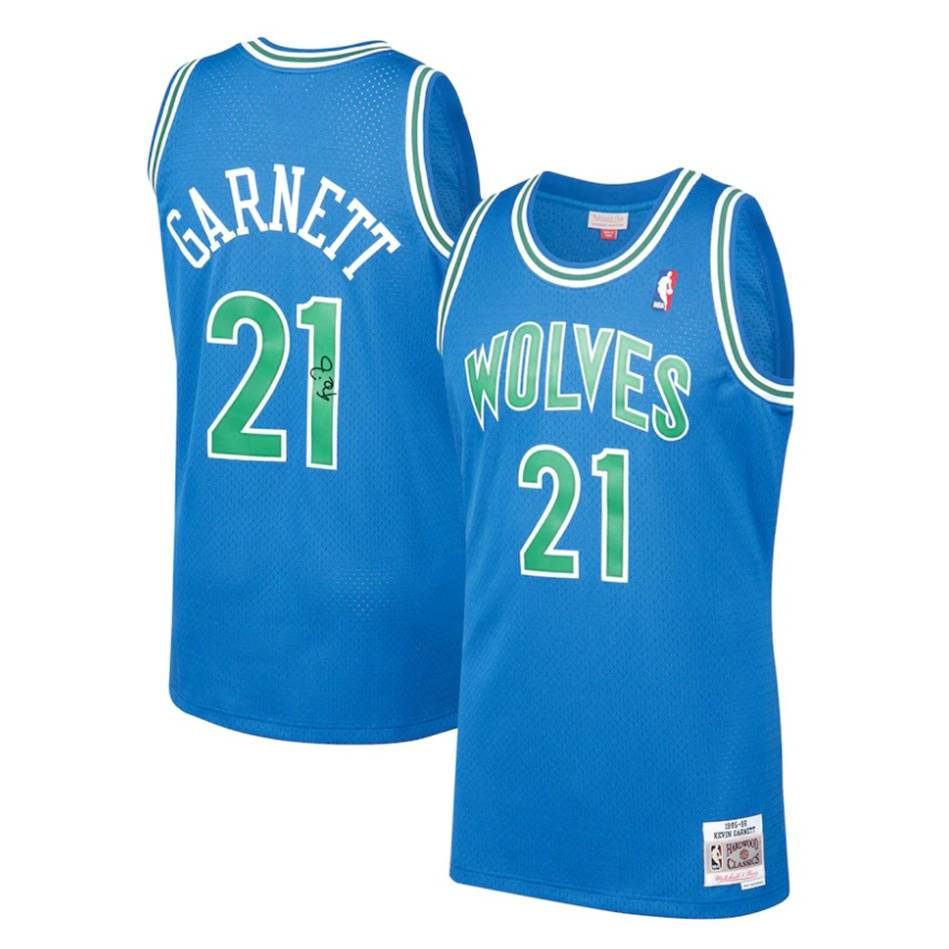 Kevin Garnett spent 14 seasons with the Minnesota Timberwolves, and left the greatest player in the franchise’s history. In his time in Minnesota, K.G. was one of the best in the leage – 10 All-Star appearances, an NBA MVP award, and an All-Star MVP award for good measure. The success K.G. brought to the Timberwolves has yet to be replicated since he left, but his impact on the fans and organisation will be forever felt.

Fanatics Authentic®
Fanatics Authentic is dedicated to providing fans with 100% authentic autographed memorabilia and collectables. As an official licensee of the major leagues, player associations and universities, along with having exclusive relationships with hundreds of athletes, Fanatics Authentic customers are at ease knowing what they purchase is genuine.