JEFF HORN SIGNED 'THE KING OF THE RING' 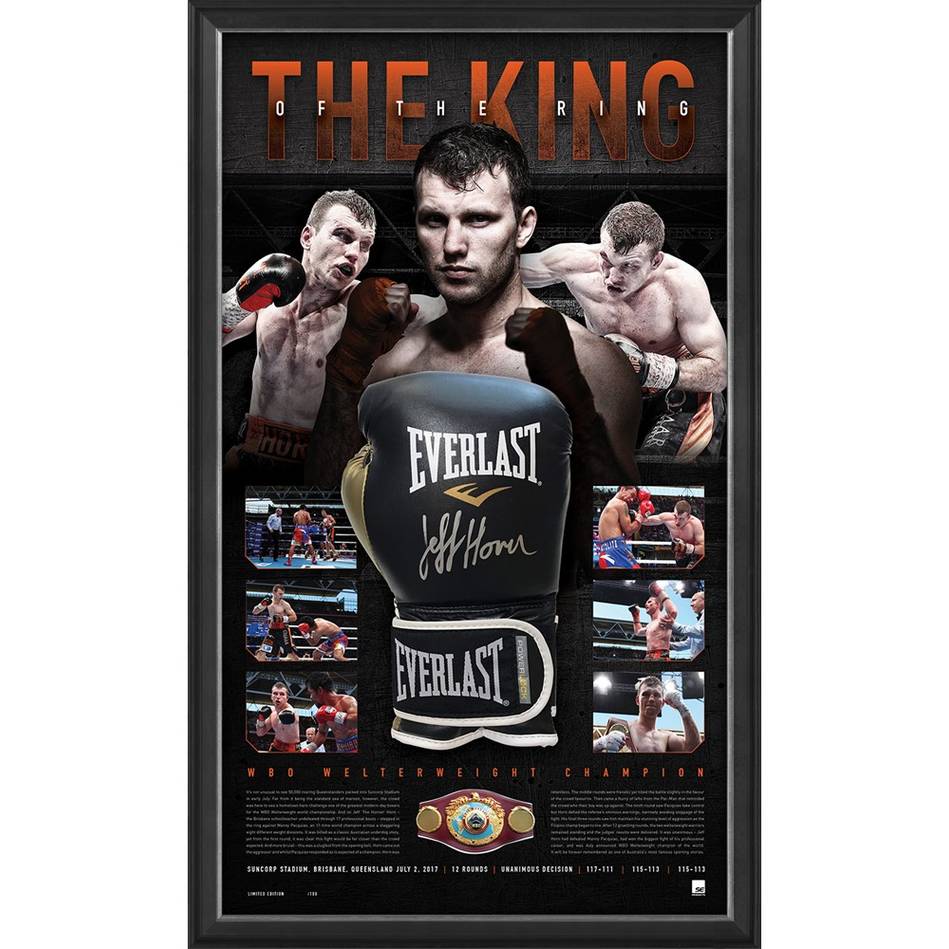 JEFF HORN SIGNED 'THE KING OF THE RING'

Official Memorabilia, in conjunction with Jeff Horn and his management, is pleased to release the World Champion memorabilia collection, the exclusive range developed in consultation with and with the express endorsement of Horn himself. For the premium offering to celebrate Horn’s achievement, look no further than ‘The King of the Ring’, a stunning glove display paying tribute to the WBO Welterweight world champion. Featuring an actual Everlast glove personally signed by Horn, and supported by action imagery from the greatest fight ever on Australian soil, ‘The King of the Ring’ is limited to just 100 editions worldwide and represents a new benchmark in Australian boxing memorabilia. Avoid the disappointment of missing out – secure your edition now! 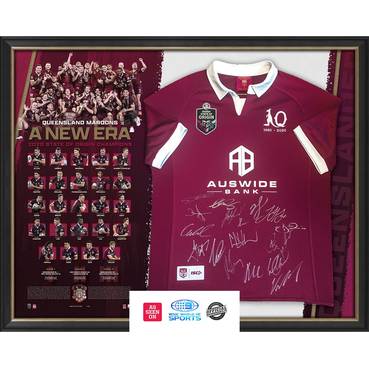 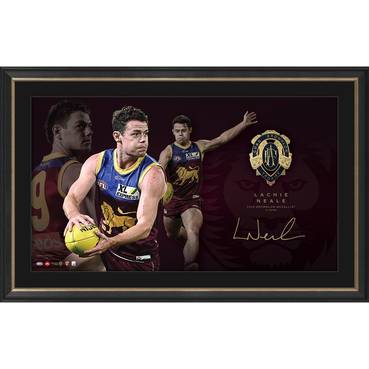 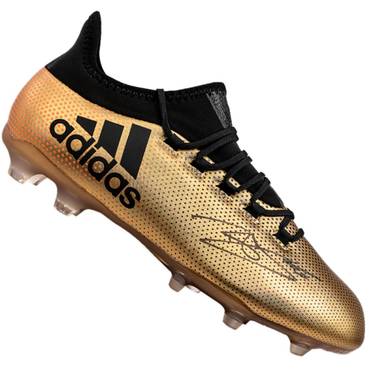 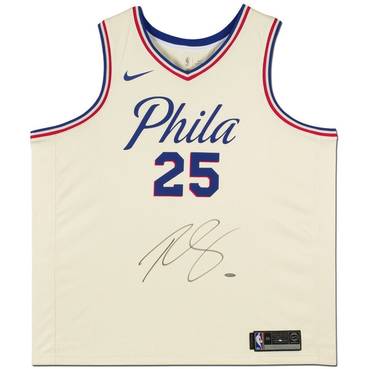 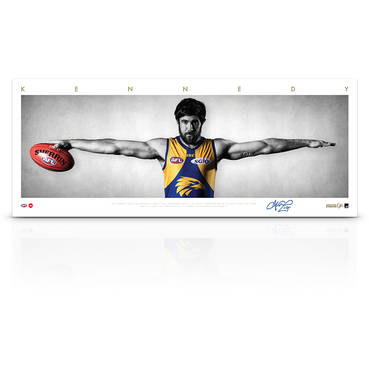 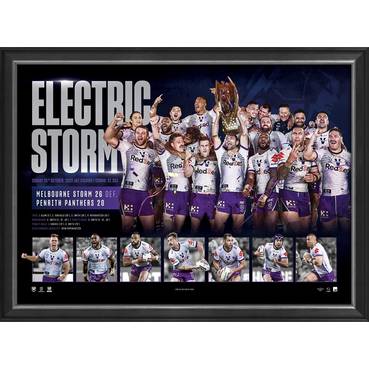