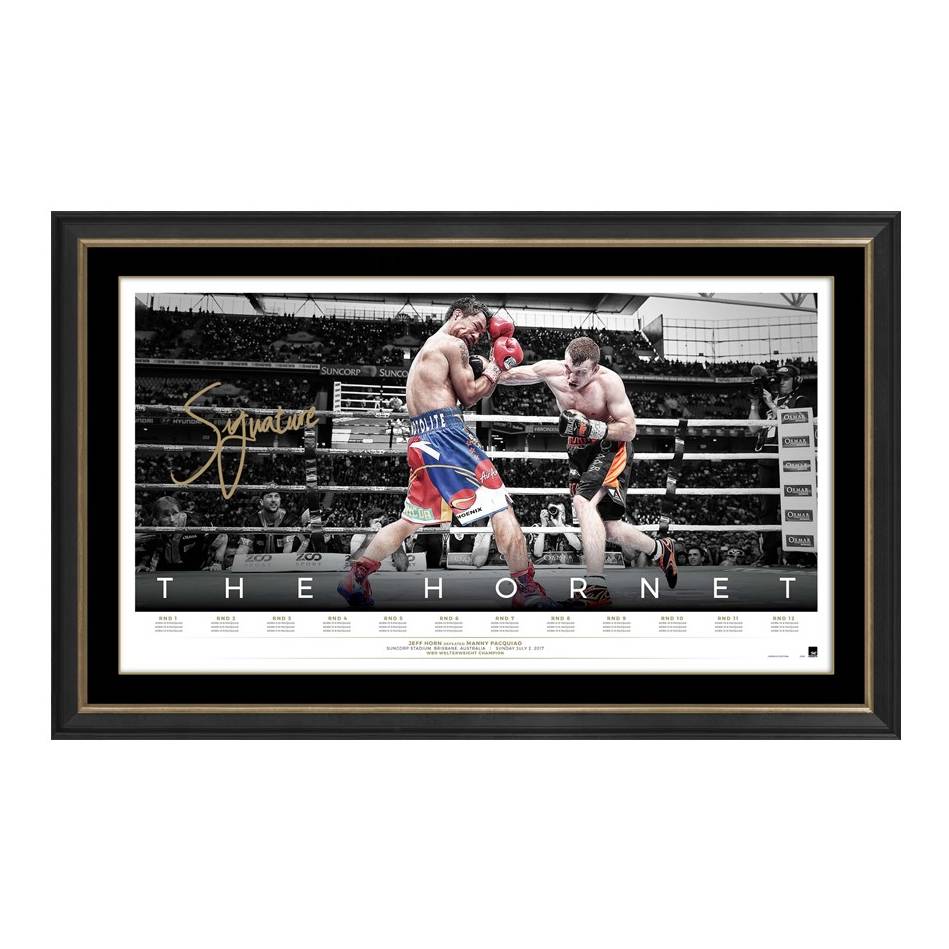 Official Memorabilia, in conjunction with Jeff Horn and his management, is pleased to release the World Champion memorabilia collection, the exclusive range developed in consultation with and with the express endorsement of Horn himself. For an iconic way to celebrate Horn’s achievement, look no further than ‘The Hornet’. With each edition personally signed by Horn, the aptly titled lithograph features a solitary, stunning landscape image of Horn the aggressor, in the midst of punching the 11-time world champion he would go on to defeat. ‘The Hornet' is limited to just 200 editions worldwide and represents a new standard of excellence for Australian boxing memorabilia. Avoid the disappointment of missing out – secure your edition now! 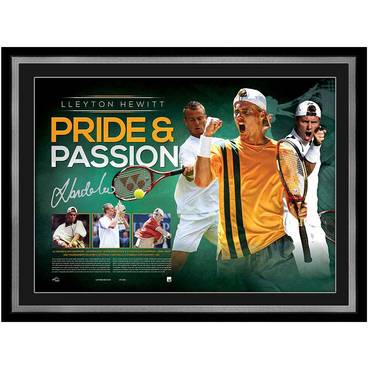 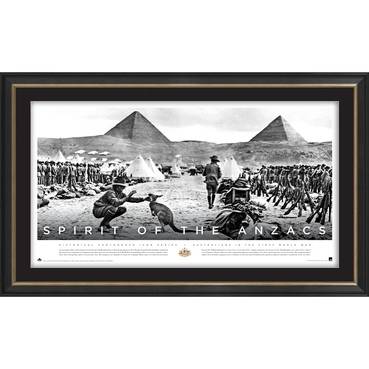 'Spirit of the ANZACS' Framed Print 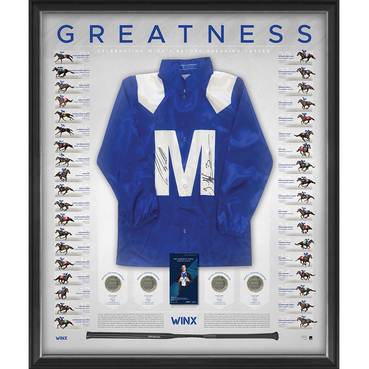 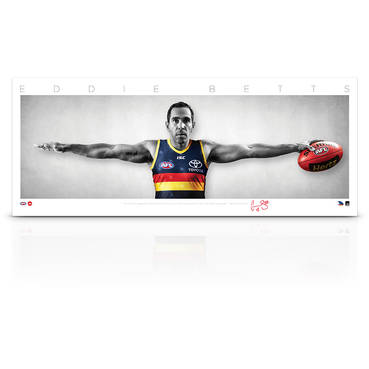