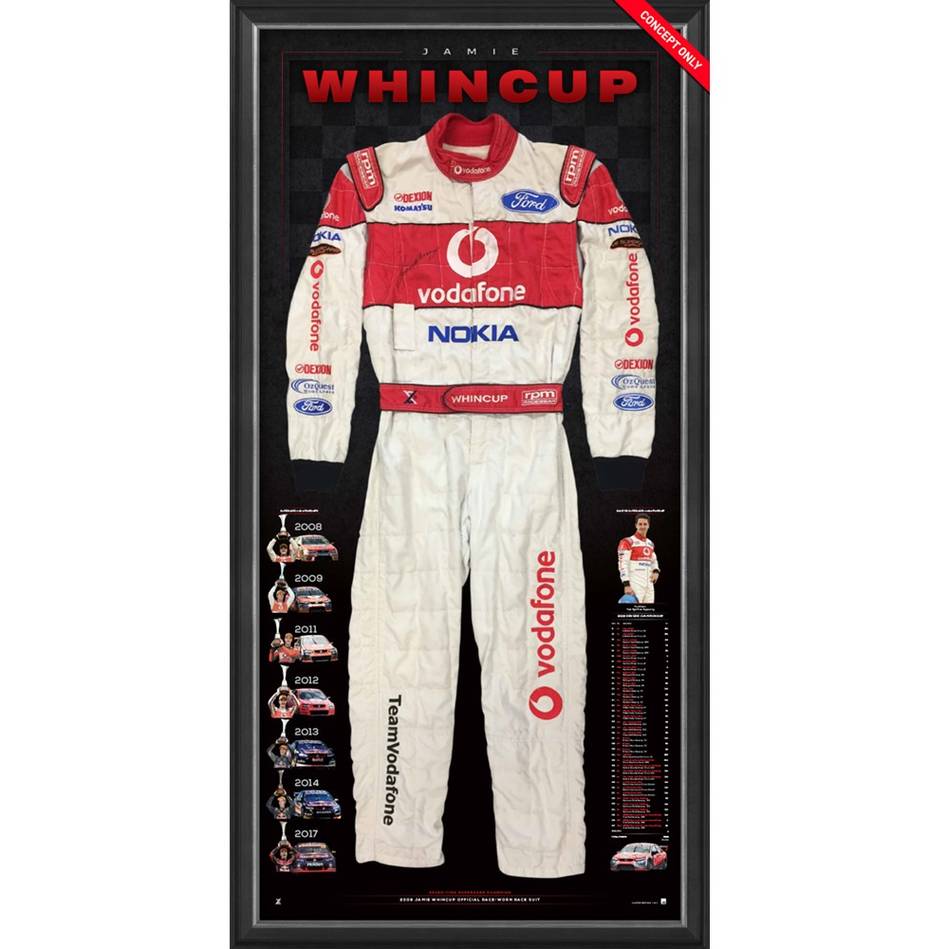 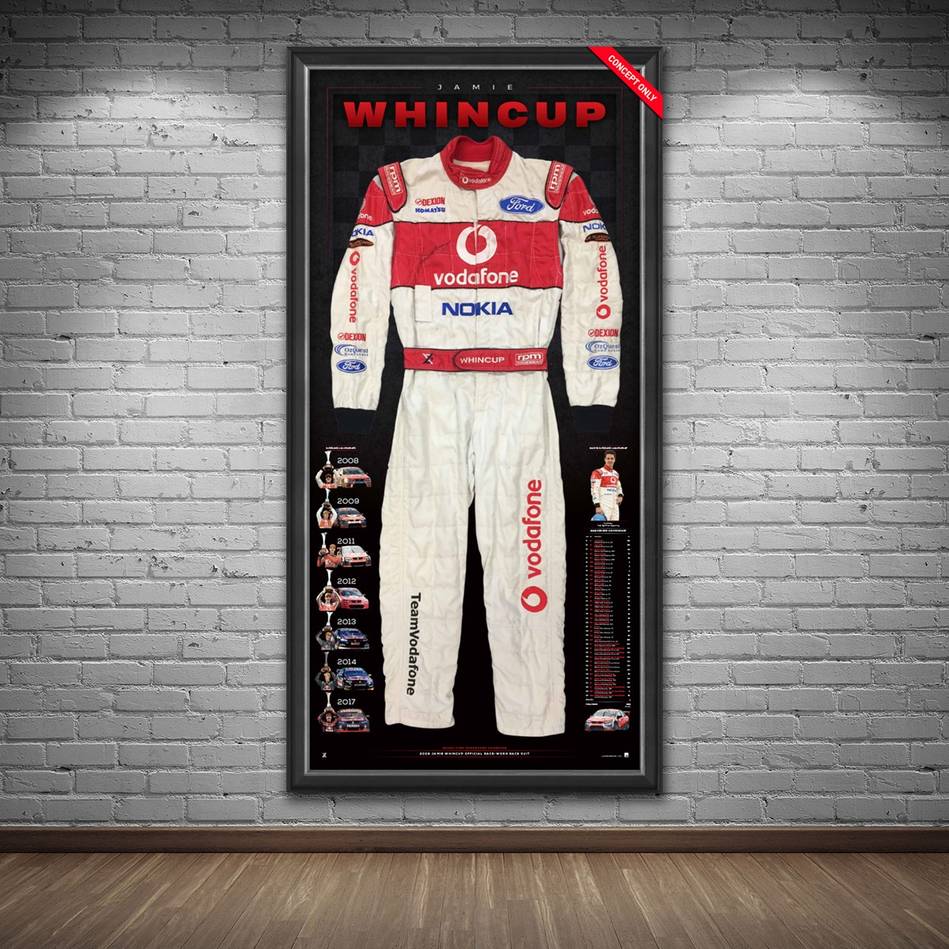 After a rocky start to his V8 career way back in 2002, Jamie Whincup found himself dumped at the end of the 2003 season, and his future in the sport in doubt. What came next has been one of the greatest stories of redemption the sport has ever seen. Given a lifeline by Tasman Motorsport in 2005, Whincup eventually broke through in 2008 to deliver his maiden V8 Supercars Championship. No-one could have predicted the career that was to follow – a record seven Championships (and counting), four Bathurst 1000 victories, and an extensive list of accolades that we simply couldn’t cover in one paragraph. He is, without a doubt, the greatest driver of the modern era – and he could just be the best we have ever seen.