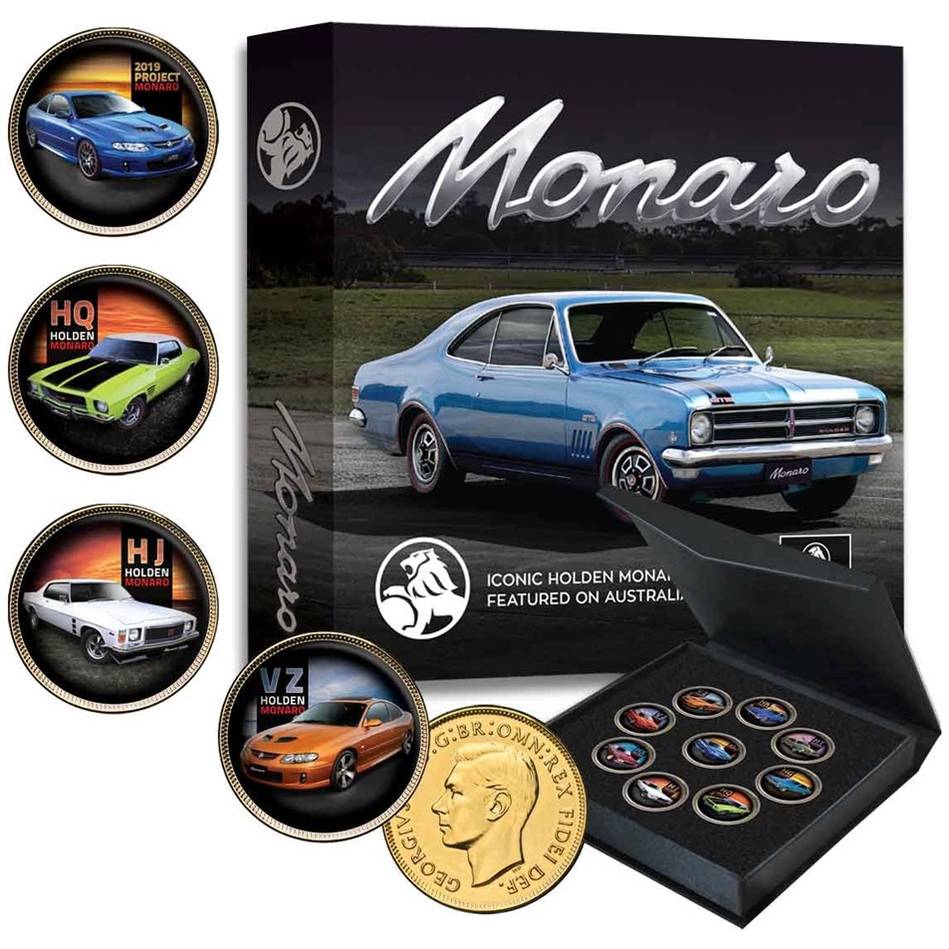 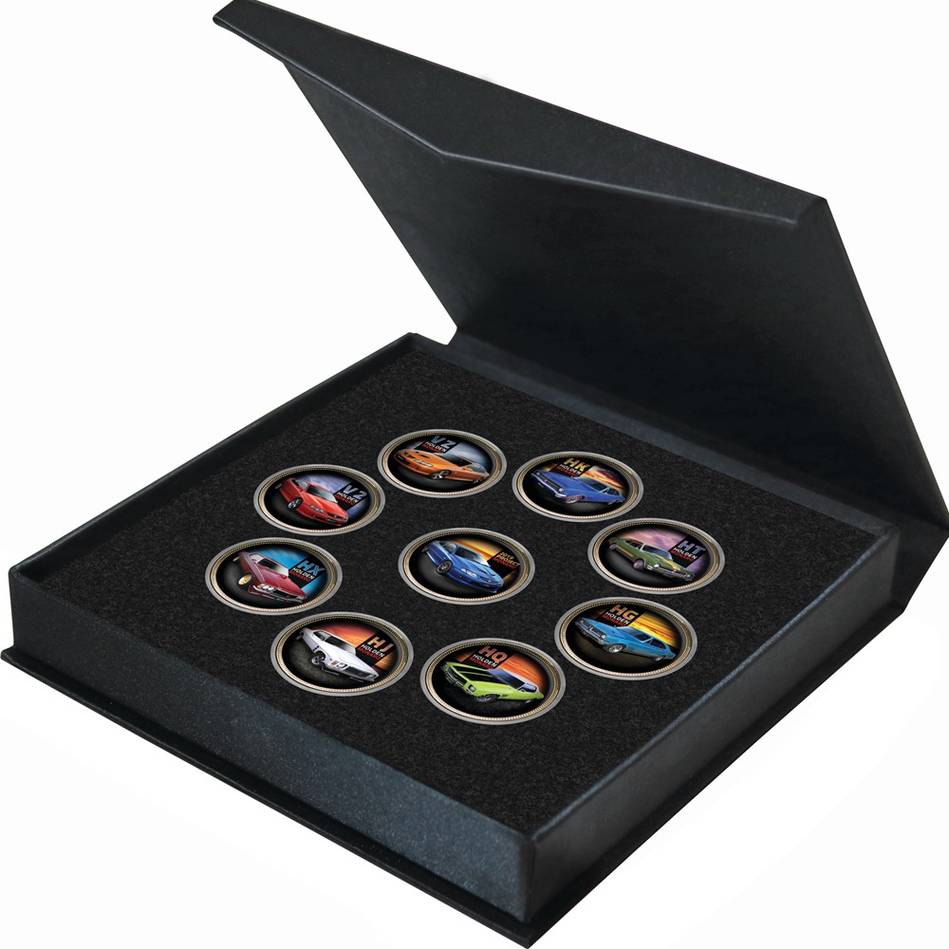 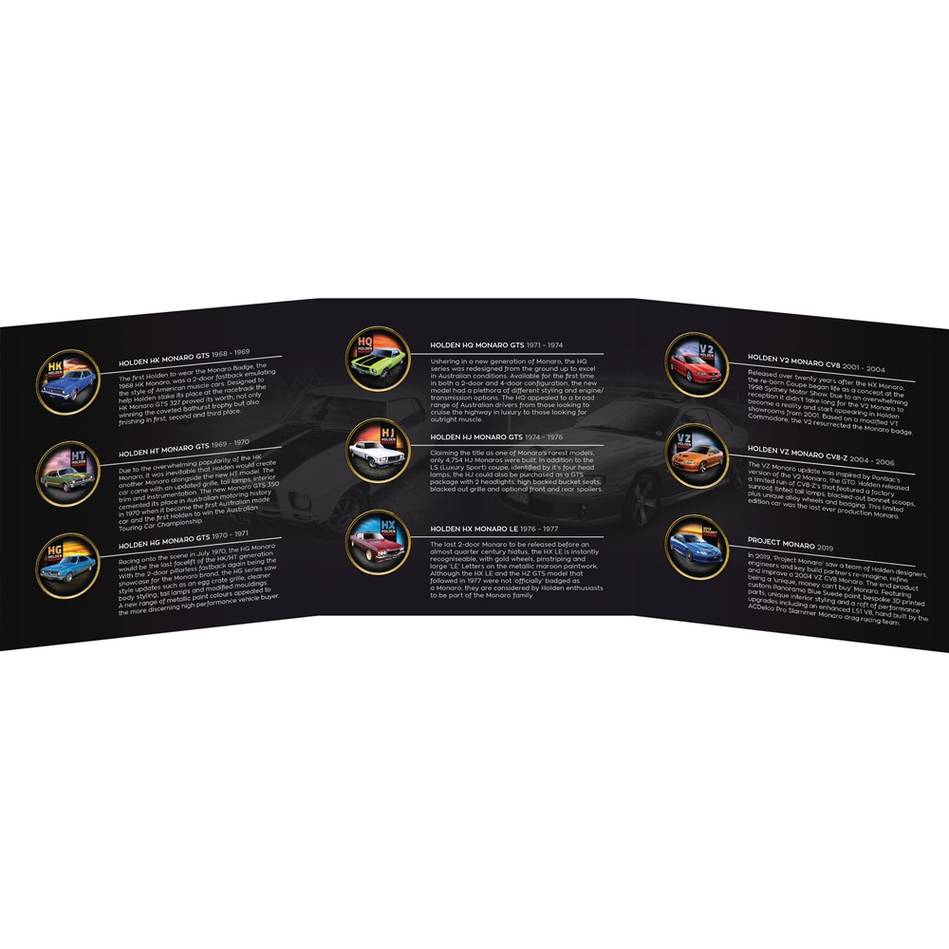 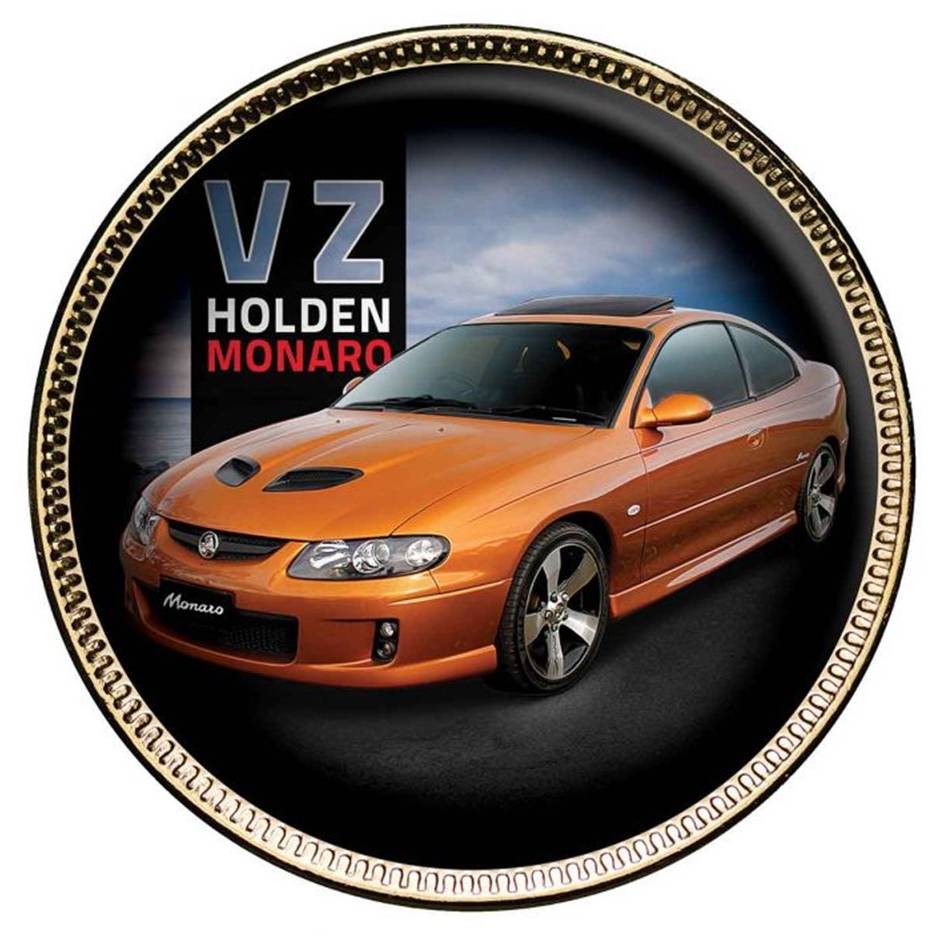 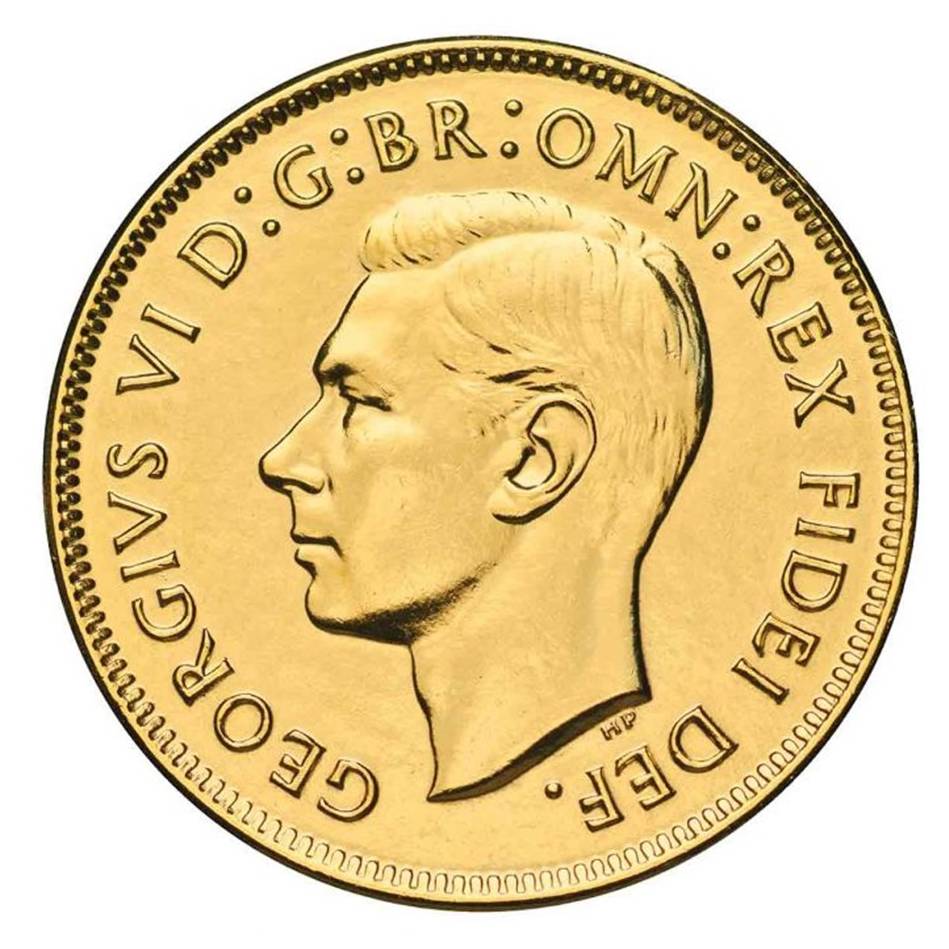 An officially licensed Holden Product, the Holden Monaro Enamel Penny Collection pays homage to one of Australia’s greatest automotive icons. Redefining the Australian motorist’s perspective on performance cars, the Monaro exploded on to the scene in 1968. Over the next decade, Holden released some of Australia’s most iconic Monaro models, before the name was phased out in 1977. Roaring back into Australia’s motoring lexicon in the early 90s, after a hiatus of almost 25 years, the Monaro remains deeply engrained within Australia’s cultural identity.