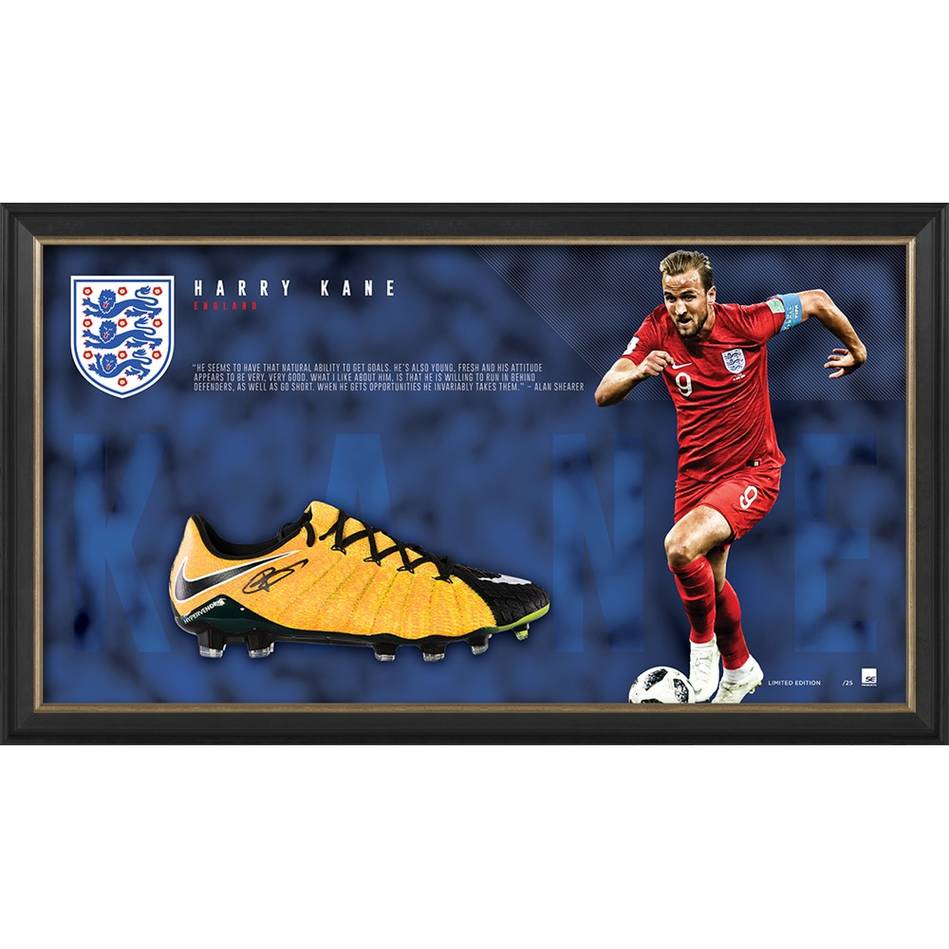 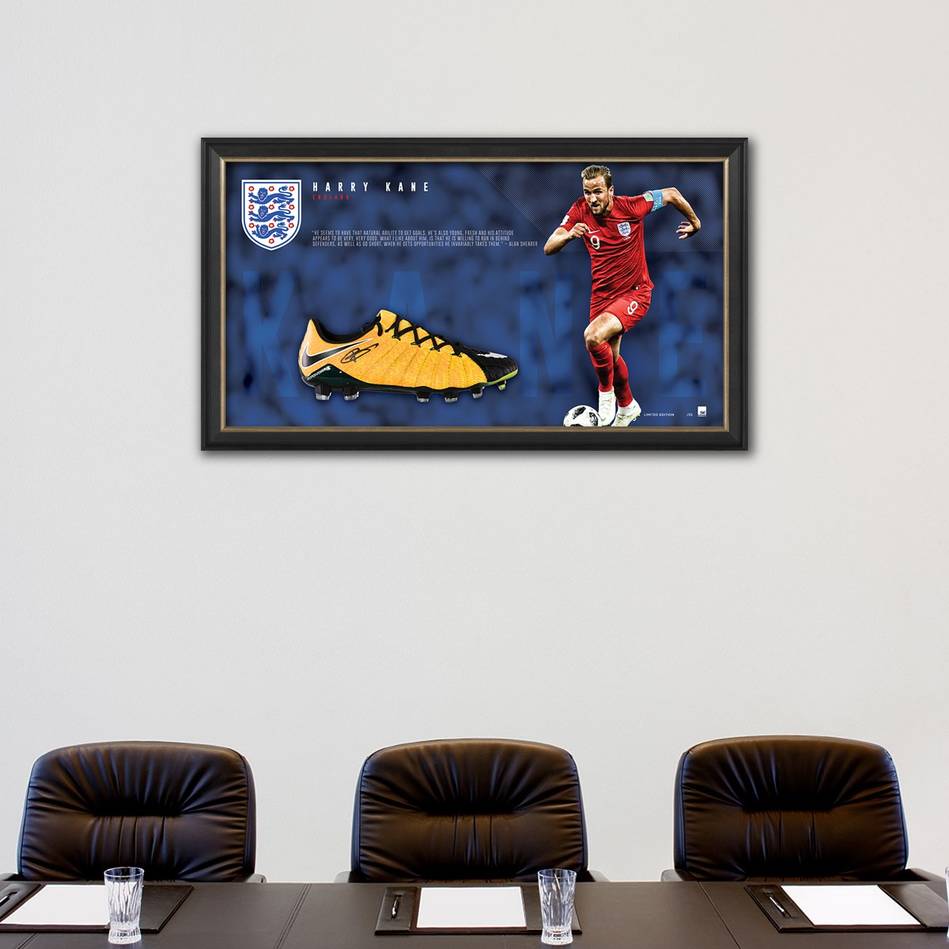 A natural goalscorer with the ability to run in behind and come short, English striker Harry Kane has progressively developed into one of the most deadly finishers in the game. One of a rare breed - an old fashioned traditional centre-forward - Kane's movement has been likened to that of Teddy Sheringham with the power and accuracy of his shots compared to that of all-time Premier League top-scorer, Alan Shearer. A constant of Roy Hodgson's England side, Kane looks set to be the striker in a spine of Tottenham players, alongside Eric Dier and Dele Alli. It takes more than just talent to perform at a World Cup - Kane has shown unwavering mental strength and an inspired work ethic to prove the difference maker in England's 2018 push for World Cup glory.