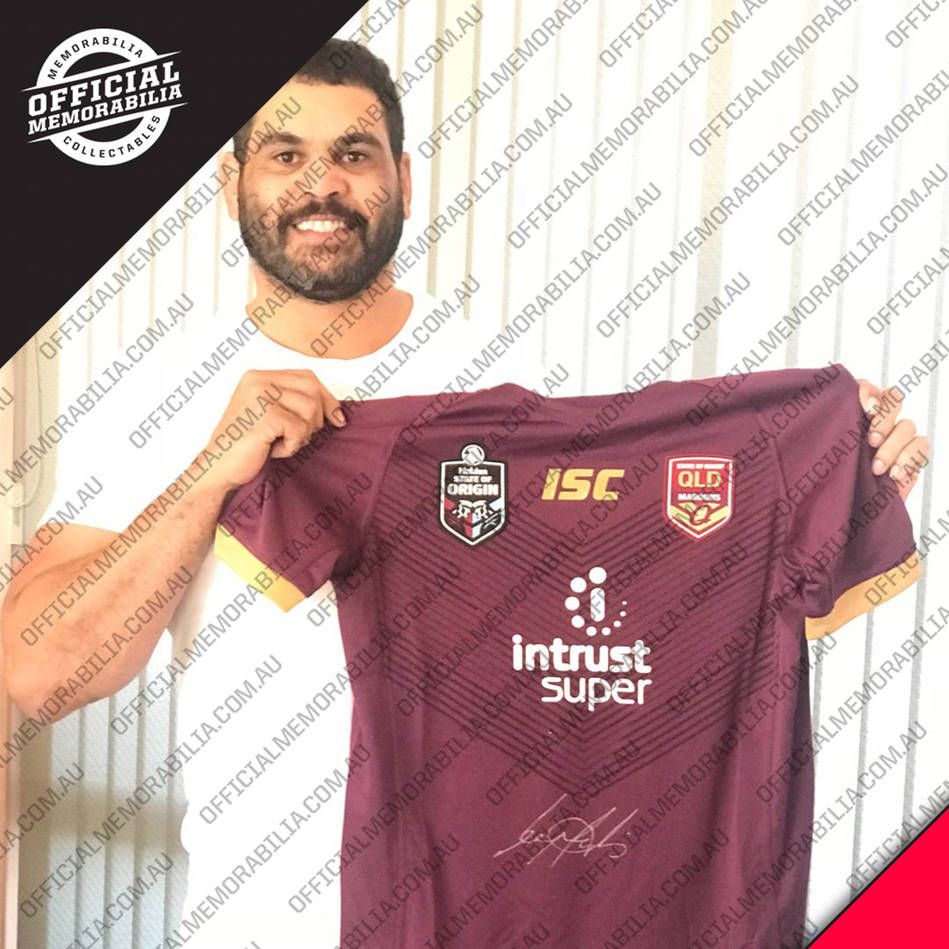 GI's representative career sees him depart the game as the most prolific try-scorer in Origin history, and one of the most enduring legends of the Maroons’ decade-long period of dominance. He will be remembered as perhaps the most amazing athlete to play the modern game – a unique blend of sheer size and blinding speed and agility. His versatility was without peer; from the halves to the centres, to full back and anywhere else he was needed, GI could be relied on to provide a spark, whether it be a timely dash, the perfect hit, or the willingness to put his body through tackle after tackle himself. Comparisons may be made in years to come, but undeniably, there will never be another champion quite like Greg Inglis.