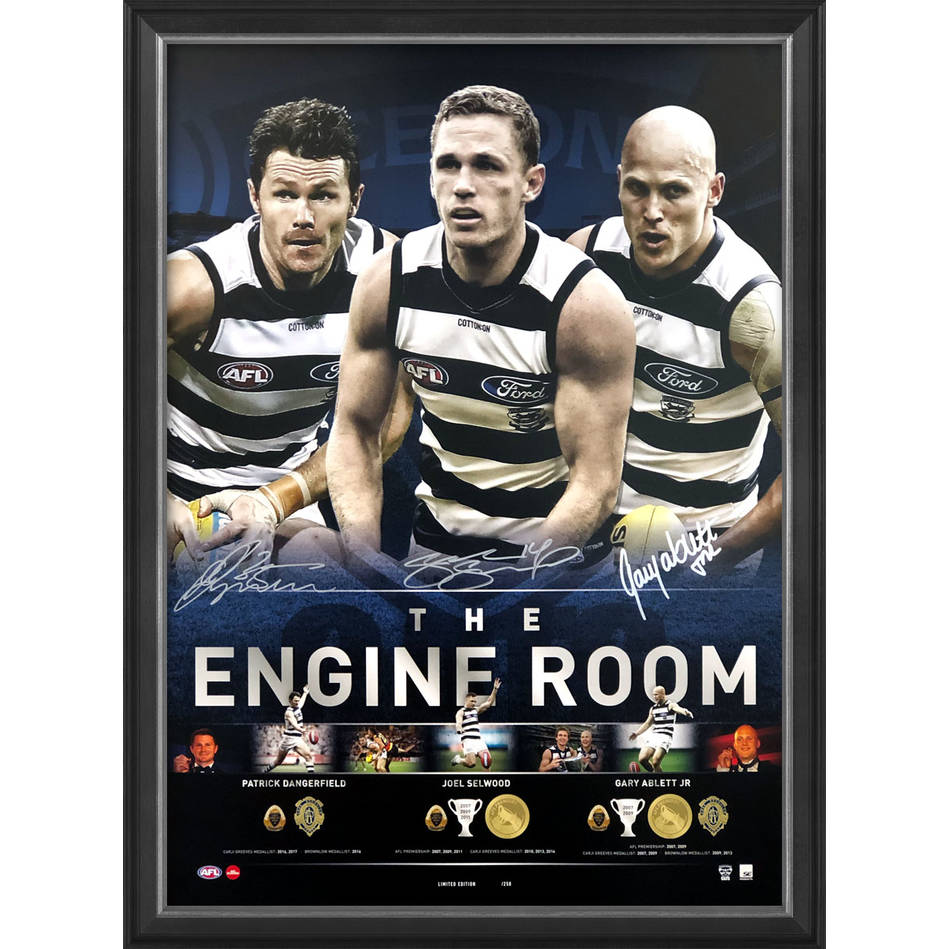 Dangerfield, Selwood and Ablett – it’s enough to fill Geelong fans with unbridled excitement, and enough to fill opposition fans with pure dread. These three superstars form perhaps the most decorated trio to play the game today – sporting an unrivalled list of accolades. When it comes to Selwood, however, it’s never been about personal accolades. His courage and captaincy have been amongst the most revered at AFL level, as he sits amongst the games most respected and elite leaders. Danger’s arrival at Geelong saw the Cats instantly catapulted into Premiership contention, and saw an entire community welcome back a homegrown hero, while Ablett’s return in 2018 was a fairy-tale for Geelong’s favourite son. All the stars are aligned for these three superstars to deliver another Premiership to the Cats’ faithful.