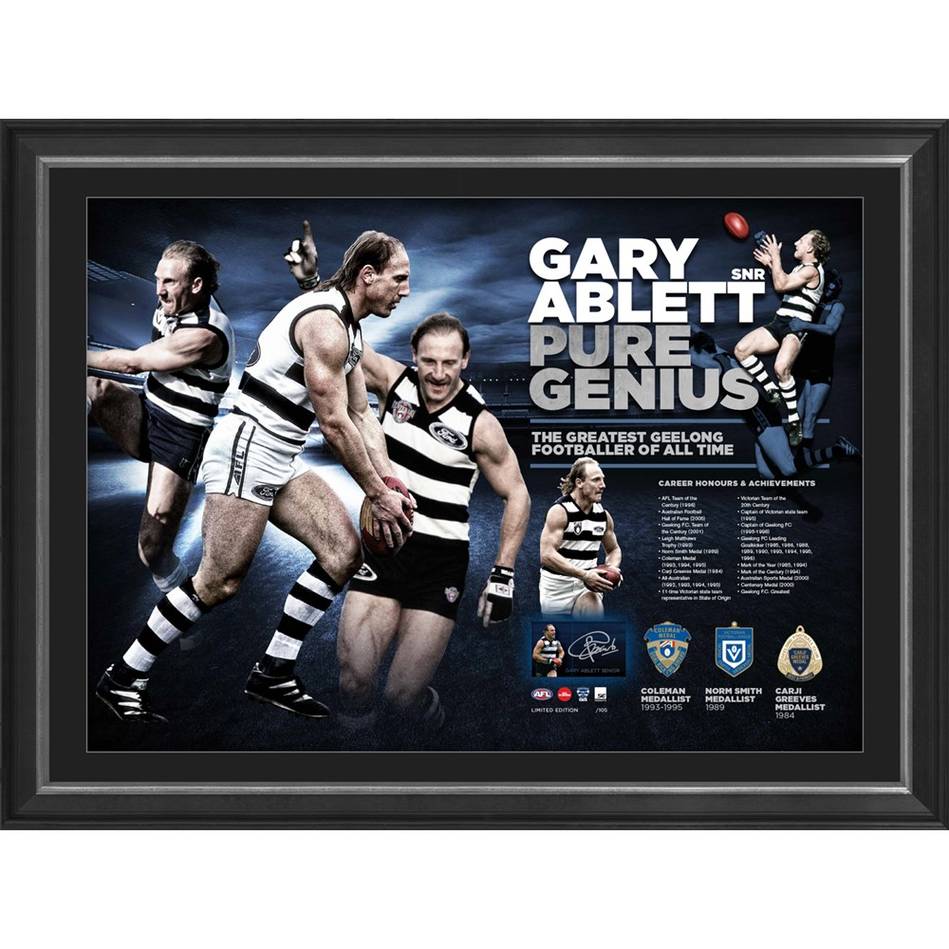 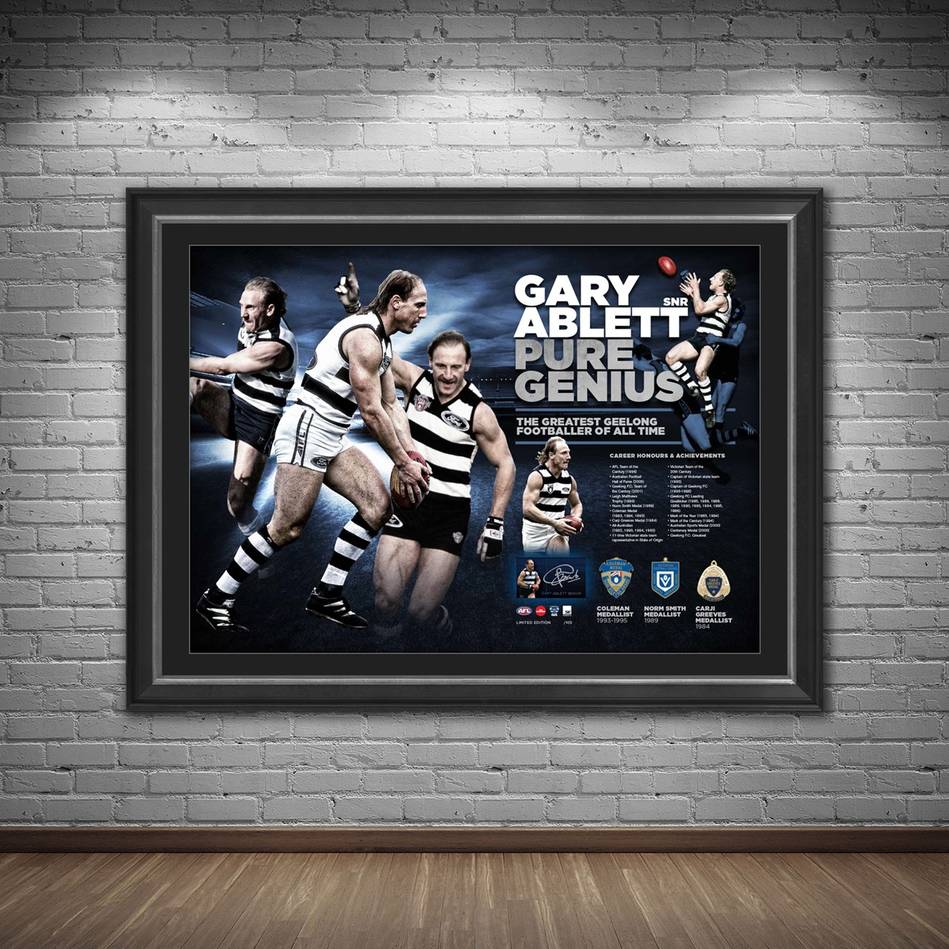 There’s no doubt in saying that Gary Ablett was one of the most supremely gifted and unique footballers we have ever seen. His eye-catching style of play made the ‘superstar’ tag sit comfortably, as few players in the game’s history have ever possessed the combination of traits that made Ablett truly one-of-a-kind. There wasn’t much he couldn’t do on the field – from his spectacular high marking skills, to his explosive pace – Ablett so often produced moments of pure footballing genius that left crowds in awe. Even when most thought he was slowing down at the twilight of his career, he produced seasons of 124, 129 and 122 goals in successive seasons. There are some players who transcend the game – Gary Ablett was the most emphatic of them all.