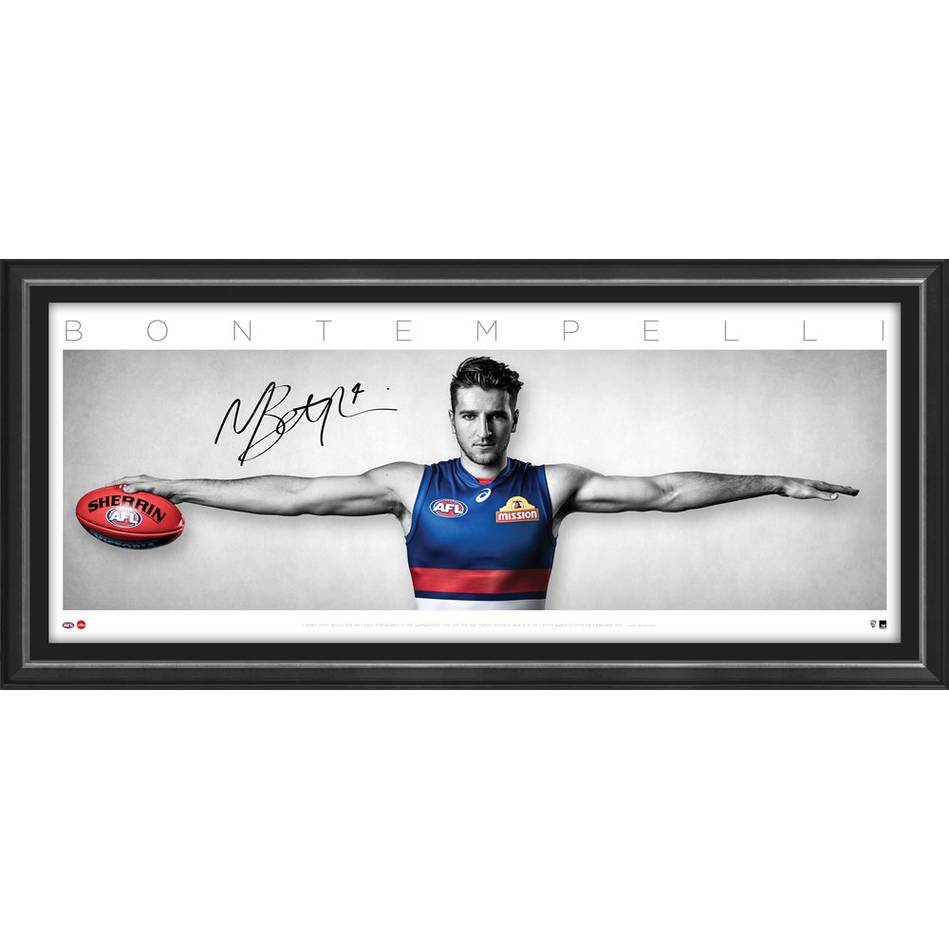 After being drafted with high expectations at the number 4 pick in 2014, the man endearingly known as ‘The Bont’ showed immediate promise for the Bulldog faithful, as they strived towards Premiership glory. He now stands as one of the most physically imposing and cerebral players in the modern game – a near unrivalled combination that has seen the young Bulldog evolve into one of the game’s most feared opponents. He plays with the fearlessness of youth, inspires with the electricity of his genius and yet leads with the reliability of experience – it’s a triple-threat, achievable only by the greats. Having so quickly earned the admiration of some of the all-time greats of the game and endearing himself to the wider football community alike, Bontempelli is no longer just a superstar – he is the Bulldogs’ future, dominating the present.